Founded in 1849, Temple Israel is Indiana's second oldest Jewish congregation. The oldest congregation is Congregation Achduth Vesholom which was founded a year earlier and located in Fort Wayne. Temple Israel is a vibrant a community of 120 families. Its first temple building, located at 17 S. 7th St., was constructed in 1867, making it the oldest known Jewish temple in Indiana. The community remained there until 1969, when the American National Red Cross purchased it. The Unitarian Universalists bought it in 1977 and worshipped there until 2007. Today, it appears to be the home of a non-profit organization. The building was added to the National Register of Historic Places in 1982.

Temple Israel was founded in 1849, making it the second oldest congregation in the state. 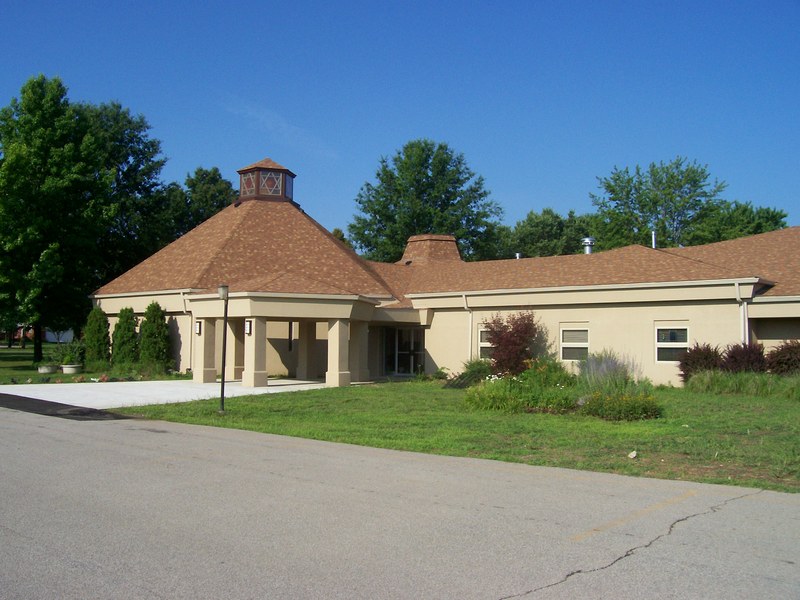 The Congregation's first house of worship, built in 1867. 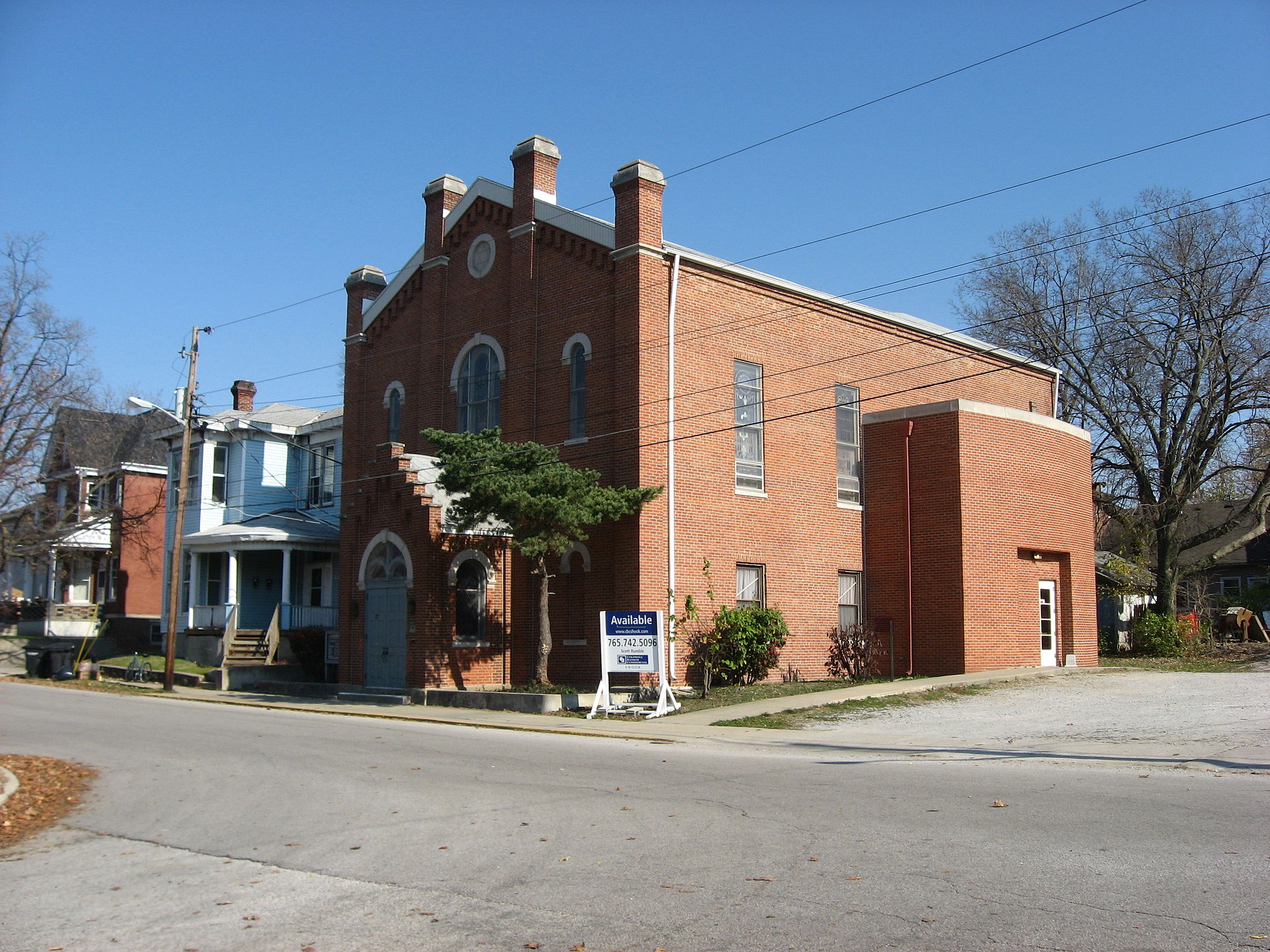