KAM Isaiah Israel Congregation is the oldest Reform Jewish congregation in Chicago and oldest west of Ohio. Its house of worship is located in Hyde Park neighborhood of Chicago's southside. The synagogue was built in 1924 and designed by Alfred S. Schuler, who based the design on the Byzantine architecture. 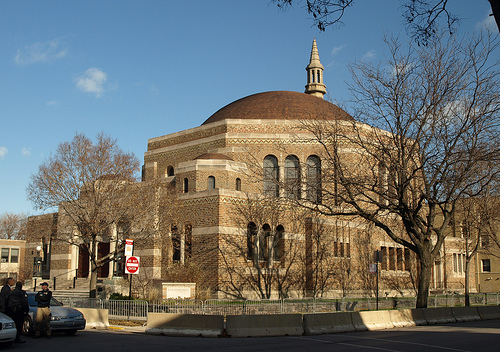 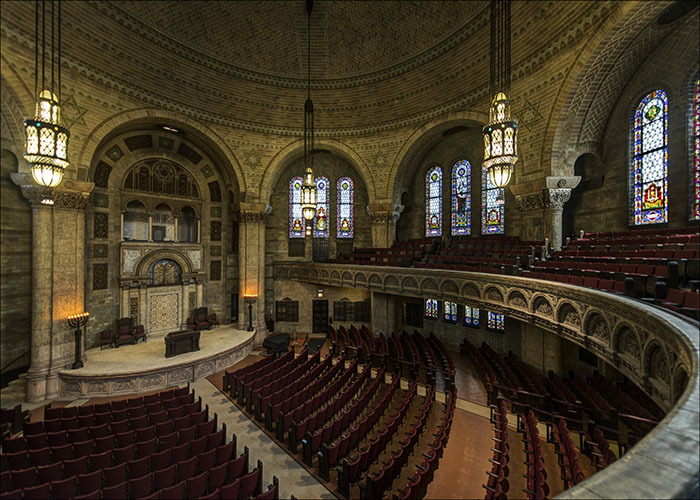 The Congregation was founded in 1847 as Kehilath Anshe Maariv. In 1852, the community split off to form the second Jewish congregation, Congregation B'nai Sholom. Cultural differences between Eastern Europeans and German Jews, and differences about conservative vs. reform Judaism, prompted the split. In time, other Jewish congregations were founded and were located on the southside. Congregation B'nai Sholom, which had merged with another temple by this time, merged with Isaiah Temple (i.e., KAM) in 1924. The current name was adopted in 1971.