Opened in 2013, the Old Arabi Sugar Museum chronicles the history of the local sugar industry. It also serves as a meeting place. It was built in 1911 and designed by Henry Daboval. Between 1923-1939, the building served the dual purpose of a courthouse and jail (officially known as such as the First Ward Justice Courthouse and Jail). First restored in 1986, it was extensively damaged during Hurricane Katrina but renovated once again to house the museum. 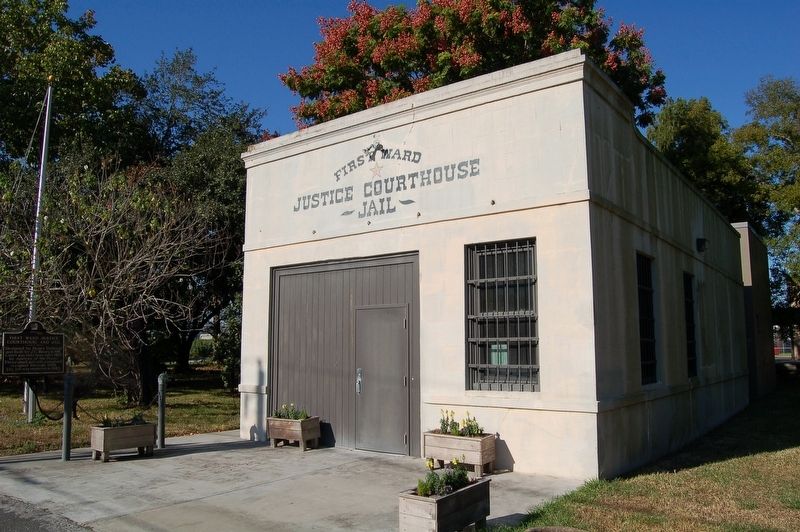