The LaBranche Plantation Dependency house—a house for young bachelors—was built in the early 19th century and is a rare and high quality example of Creole architecture. It was part of a much larger plantation built by the Zweig family in the late 18th century. The Dependency House and an accompanying restored slave quarters are all that remain of the once grand estate, which included a large mansion. The house features excellent quality Creole interior detailing, such as Federal style woodwork, four original mantels, and stylized beams and ceiling boards. The house is privately owned and was for a time open to the public on plantation home tours. It appears tours of the home are not ongoing as of early 2017. The house was added to the National Register of Historic Places in 1984. There is a historical marker right along River Road indicating the location of the house.

The LaBranche Plantation Dependency house was built sometime in the early 19th century and is a great example of Creole architecture. 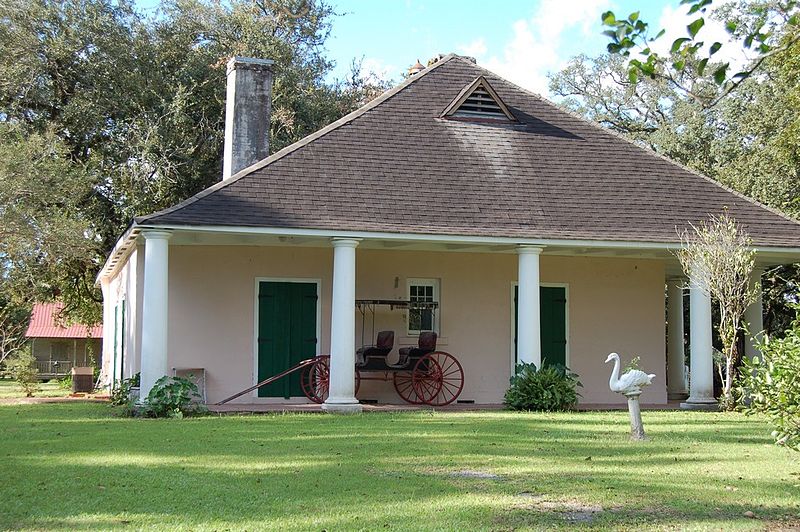