This stately Classical Revival home was built in 1946 for wealthy businessman, Henry Raziano. Its the most notable and largest residence in Kenner, which is a suburb of New Orleans. Its most prominent feature is the set of large columnns topped with Doric capitals. It was added to the National Register of Historic Places in 1998 for its architecture.

The Raziano House was built in 1946 for its namesake, Henry Raziano. 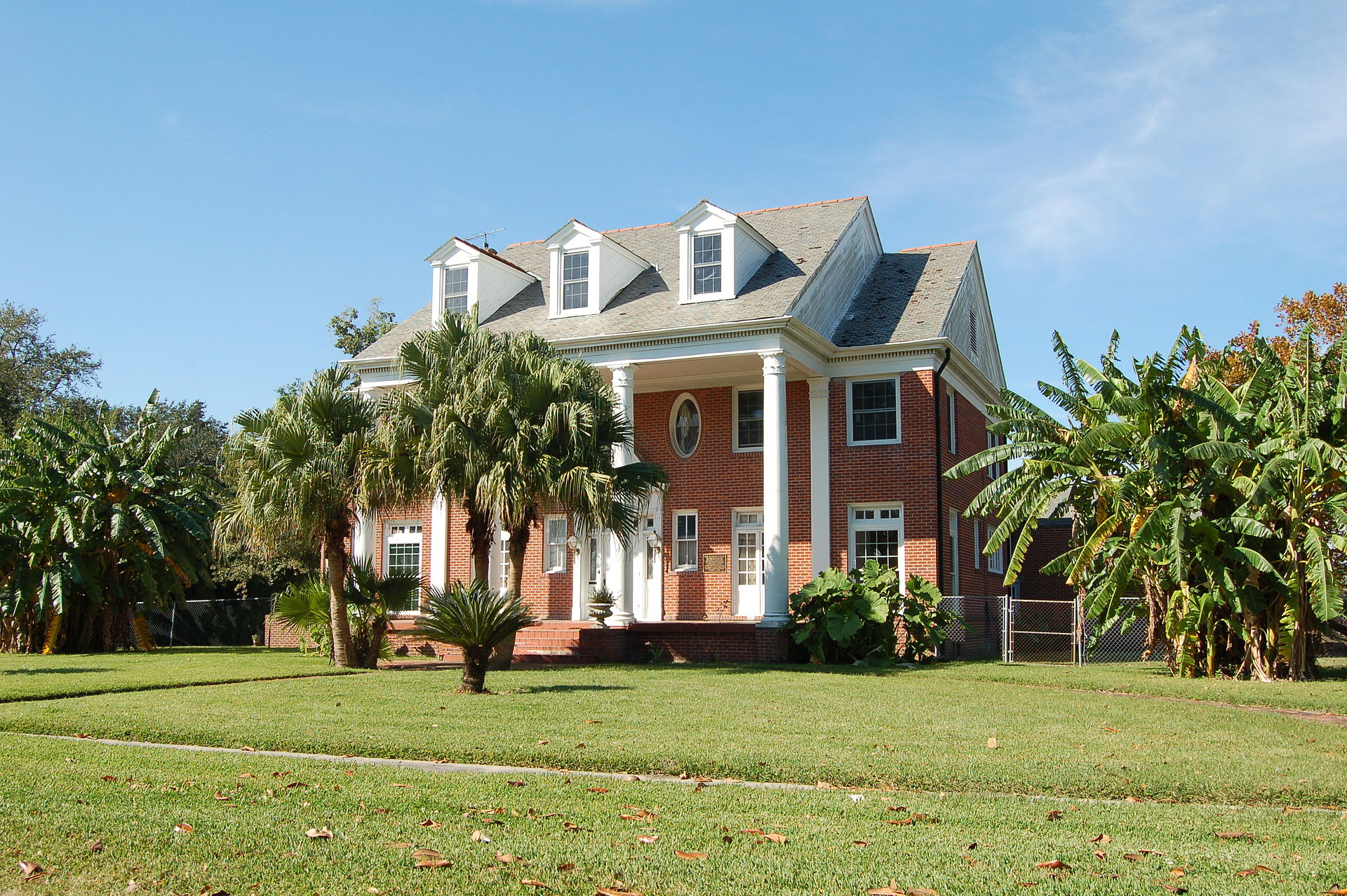 Henry Raziano was involved in the timber industry, construction, and owned a movie theater and restaurant. He also was very interested in horse racing. He passed away in 1980 and his wife ten years later.