This home once belonged to Westwego's first mayor, Conrad A. Buchler, who served ini this role between 1919-1921. The house was built in 1921 and designed as a Craftsman bungalow and is one of the oldest homes in the area. It is also one of the few with architectural detailing. That said, the house's significance lies in its association with Buchler, who lived here between 1913-1935, the year he passed away. He led the effort to have Westwego incorporated and the governor granted this designation in 1919 and appointed Buchler as mayor. He then established the governing structure to run the new town. This eventually included establishing and enforcing new local laws, implementing basic infrastructure projects and policies (such as road repairs), and creating a process to collect taxes. He also led the effort to get electricity to the town. After his term as mayor, Buchler became the district attorney.

The Conrad A. Buchler House is named after Westwego's first mayor. 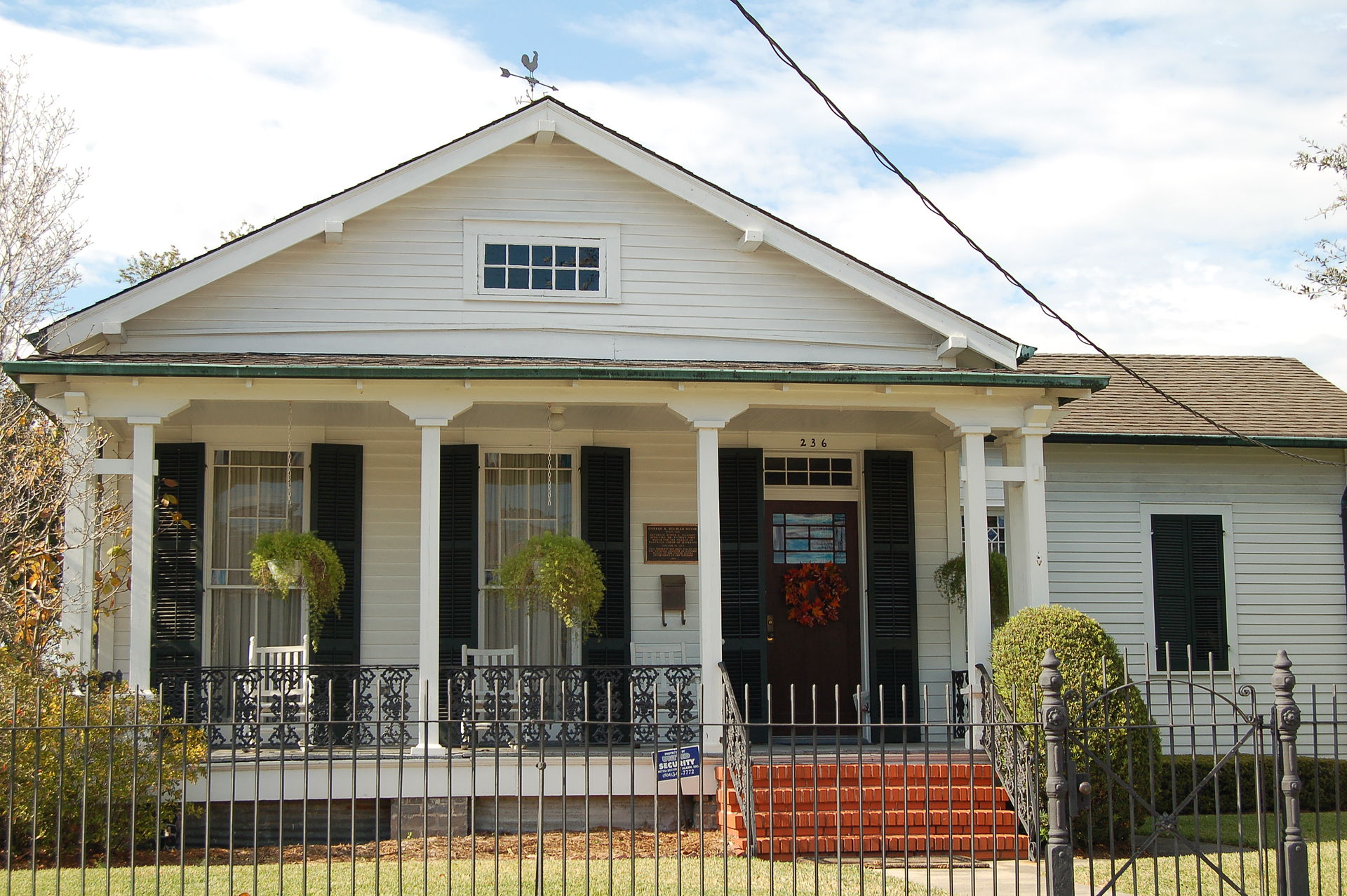