St. Joseph's Catholic Church & Convent of the Most Holy Sacrament

St. Joseph's Catholic Church and the former Convent of the Most Holy Sacrament are listed together on the National Register of Historic Places for their elegant and ornate architecture. The church was built in 1926 and designed in the Spanish Colonial Revival style. As such, it features elements such as elaborate sculptural ornamentation and free-standing statues. It is definitely the finest example of this style in the parish. As for the former convent, which is now an apartment building for senior citizens, it was built in 1899 and expanded in 1907. Its design is a combination of Romanesque, Gothic, and Commercial Italianate styles. It features the only three story cast-iron gallery in the parish and elaborate brickwork. It is also one of the largest structures in the parish.

St. Joseph's Catholic Church was built in 1926 and is one of the parish's most prominent landmarks. 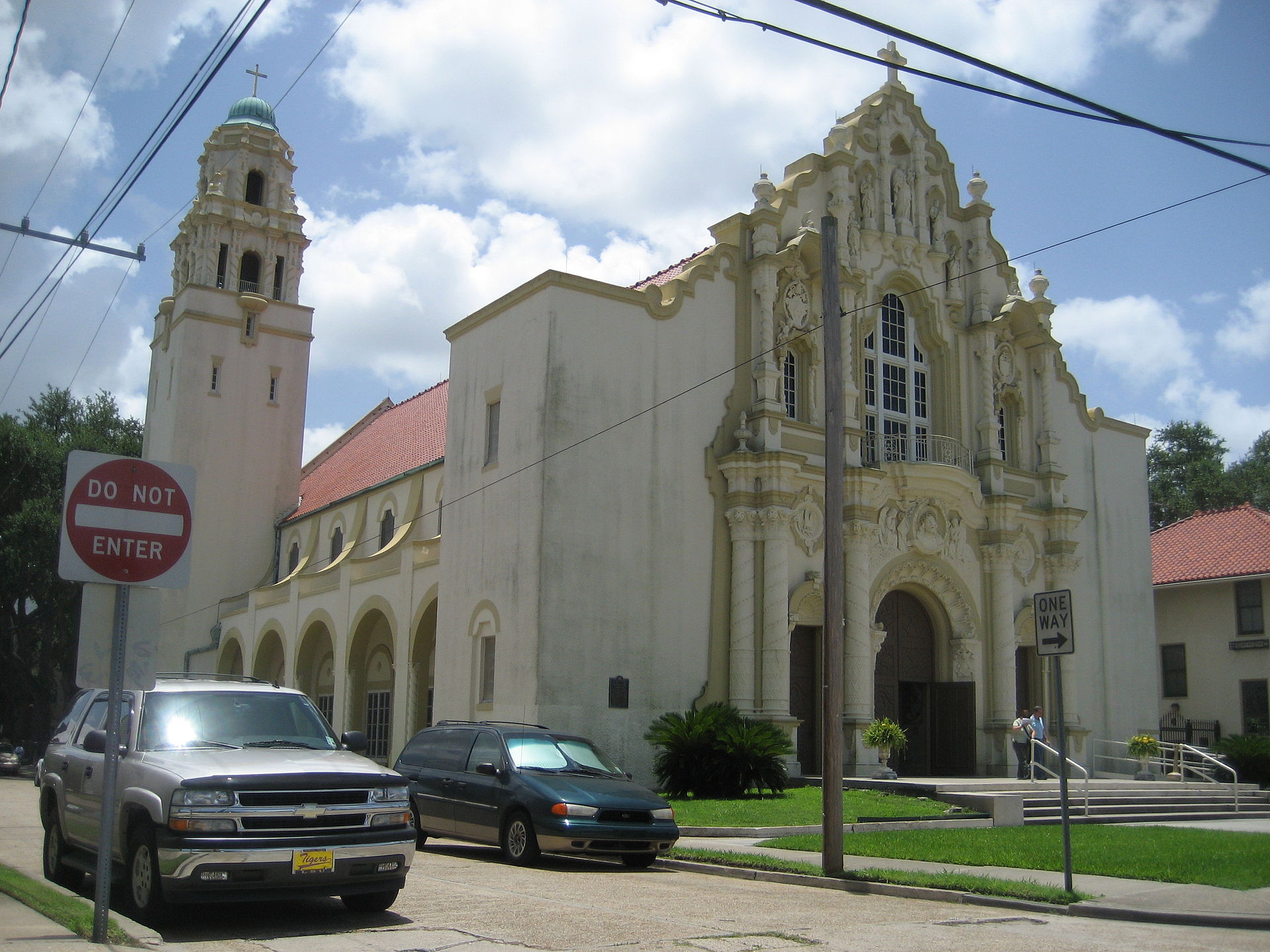