Originally opened in 1980, the Los Isleños Heritage & Cultural Society Museum celebrates the rich cultural history of St. Bernard Parish. This heritage includes French, Spanish, Creole, Native American, and English influences. Given the strength of the Spanish influence, particularly from the Canary Islands (a Spanish territory off the coast of Morocco), St. Bernard Parish is also referred to as Los Isleños (Spanish for "the islanders"). The museum consists of a complex of historical structures, some of which have been brought to the site to avoid demolition. One of these structures is the Dr. Louis A. Ducros House, which was built around 1900. Dr. Ducros was a significant figure in the parish for the first half of the 20th century, as he spearheaded policies to prevent disease and promote better health practices. For this association with Dr. Ducros, the house is listed on the National Register of Historic Places.

The main building of the museum. 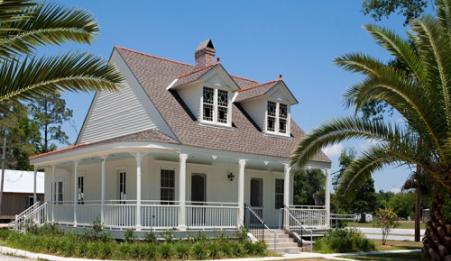 The Ducros House was built ca. 1900 and is named after Dr. Louis A. Ducros, a physician who had a tremendous impact on the health of St. Bernard residents. Photo: Wikipedia Commons 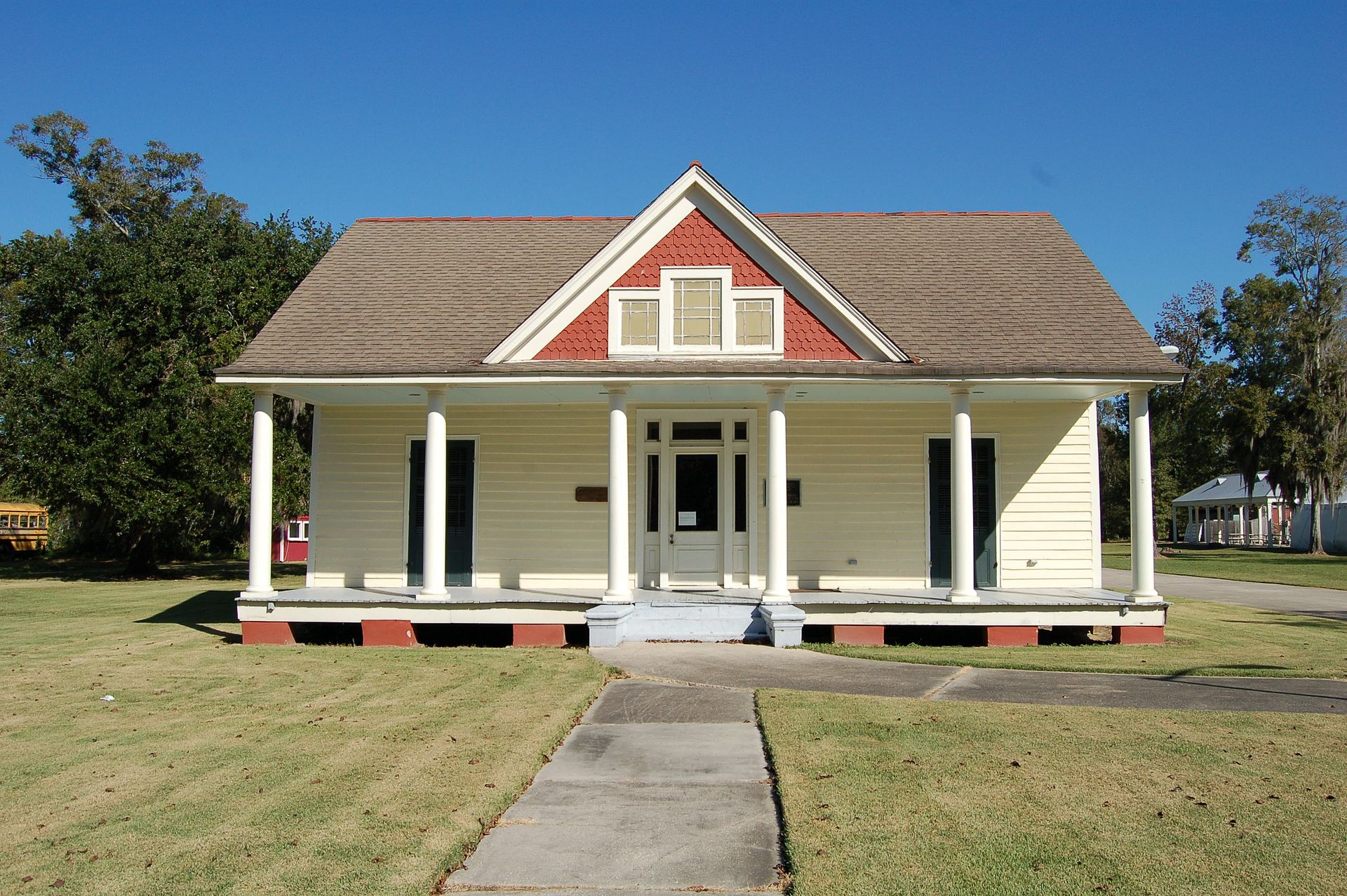 Dr. Ducros lived in the house from 1909 to 1945, when he passed away. He accomplished a tremendous amount during his medical career. His interest in medicine stemmed from his father, who worked as a coroner (he was also a treasurer, sheriff, and state legislature) and the death of two siblings who died to disease at a young age. He was determined to become a doctor to try to prevent death and understand how diseases worked. During graduate school at Tulane one of his teachers, Dr. Chaille, gained prominence as an expert on disease prevention. He studied blood of victims of yellow fever and determined the link between the disease and its main means of spreading via mosquitos. Upon learning this, Dr. Chaille promoted proper sewerage systems, mosquito control and other measures.

Dr. Ducros implemented these same policies in St. Bernard Parish. He was also a pioneer in family practice. He would see patients in his home or would travel to theirs. Dr. Ducros also worked as a coroner and jail physician. Interestingly, he was fluent in several languages: Spanish, French, English, Portuguese, Canarian (from the Canary Islands), Italian, and Sicilian.

Wednesdays through Sundays from 11:00 a.m. to 4:00pm and by appointment