Built in the 1920s, this stately home is the last remaining residence owned by Louisiana Governor and U.S. Senator, Huey P. Long (1893-1938). The house is privately owned today but it can be easily seen from the road. It is a good example of late 19th and early 20th century architecture. Long only lived here from 1832, after his term as governor, until 1938 when he was assassinated. The house was added to the National Register of Historic Places in 1980. 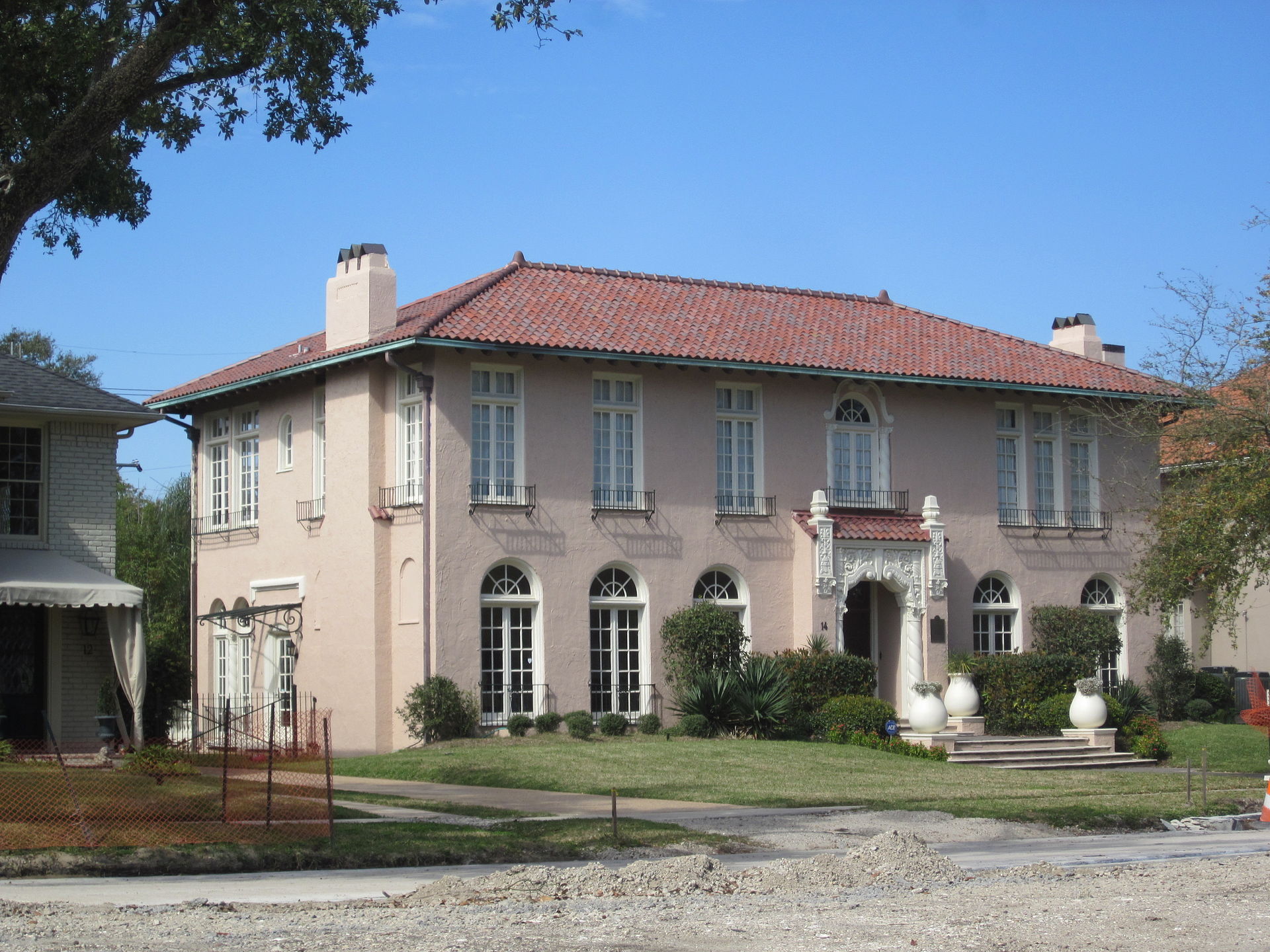 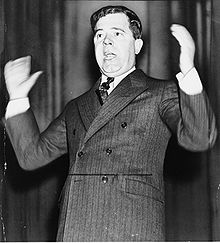 Long, a champion of the common and populism, was a controversial figure in Louisiana and the rest of the country. He was ardently against big banks and rich elites. He favored and implemented redistributive government programs—an effort he called "Share Our Wealth"—such as building roads and bridges, expanding educational opportunities, and improving access to healthcare. Not only did he strongly believe in these causes, he was very vocal about them. As governor, was able to consolidate his power to prevent pushback from his political opponents. He survived several assassination attempts and beefed up his personal security. Tragically, he was still shot on September 8 in the state capitol building and died two days later of his wounds.