After West Virginia seceded from Virginia during the Civil War in 1863, the state began searching for a location for a state penitentiary. Leaders in Moundsville lobbied on behalf of their city as the site of the penitentiary and the prison operated in this city from 1876 to 1995. The city chose the prison over other options, including the possibility of a university, because city leaders felt the prison would be more profitable for the city. The prison is a leading tourist destination today as it offers a magnificent example of Gothic architecture complete with turrets and battlements. This former prison is popular with those who are fascinated with rumors of paranormal activity. While some travelers value the prison for its architecture and window into understanding 19th and 20th century prisons, others visit this location for the popular ghost tours that are offered throughout the year. 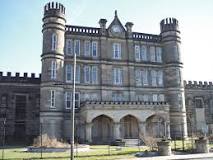 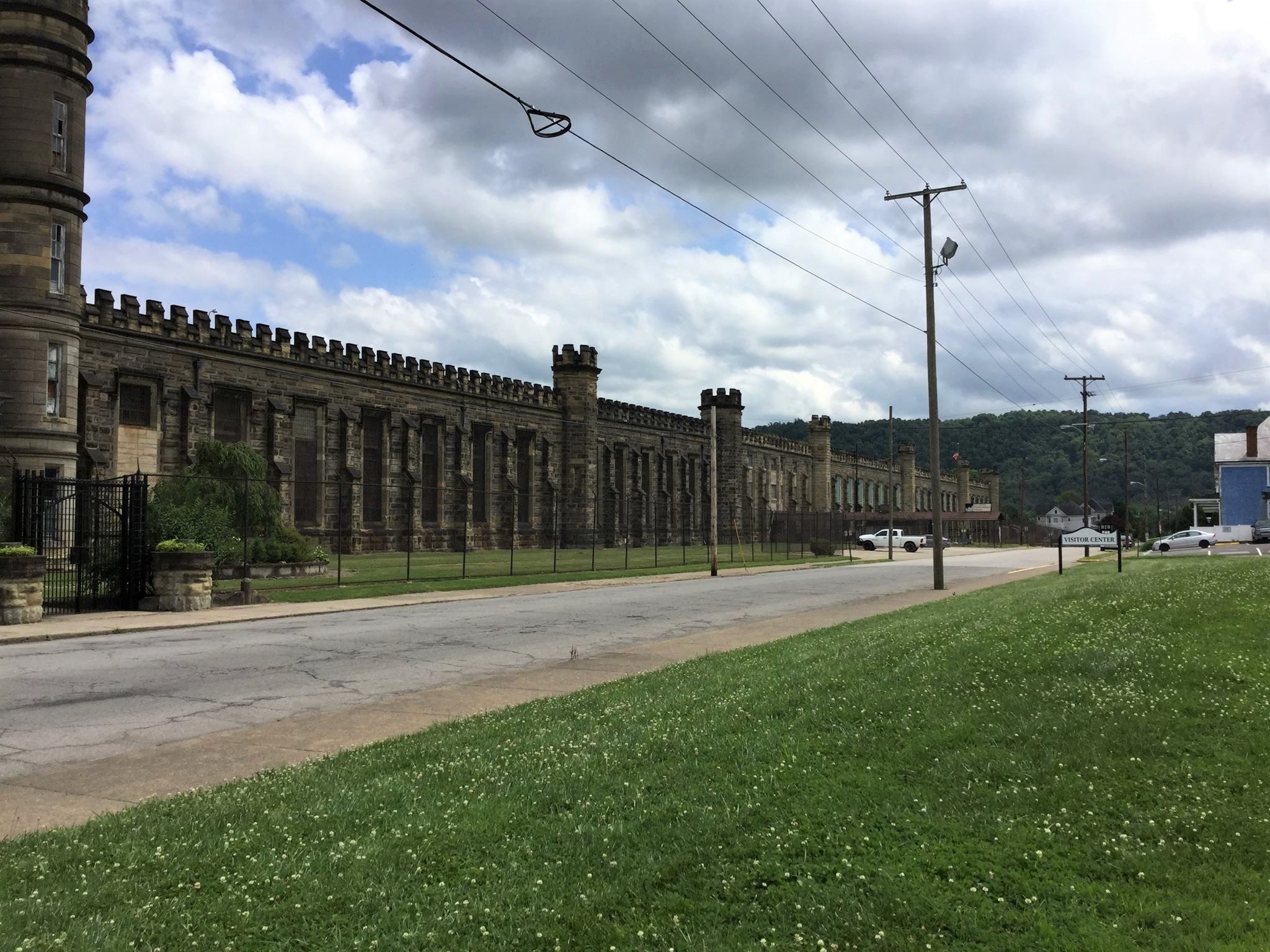 The tour entrance is located on the south end of the penitentiary. 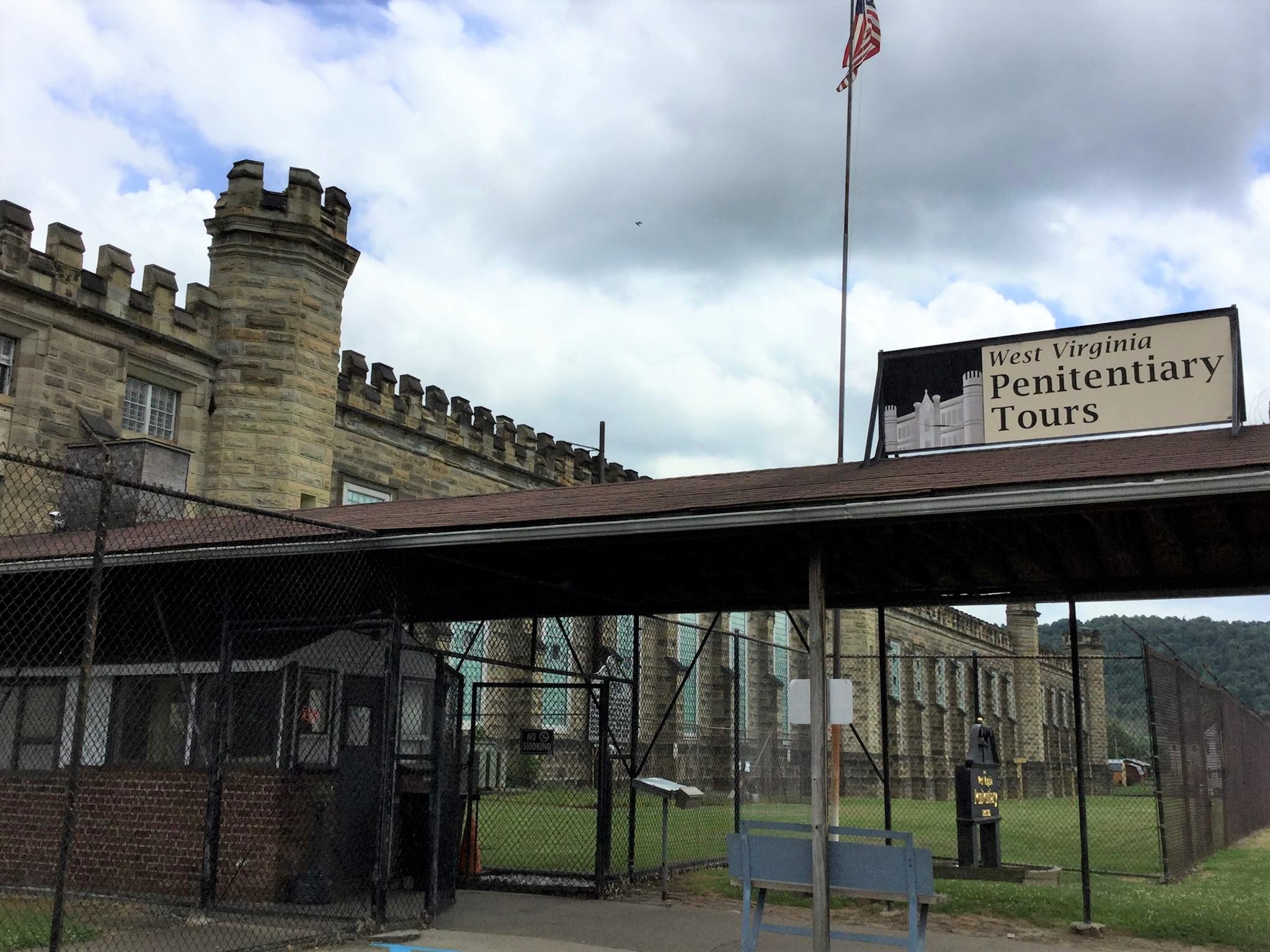 "Old Sparky," the electric chair made by prisoners, replaced hangings for carrying out the death penalty. 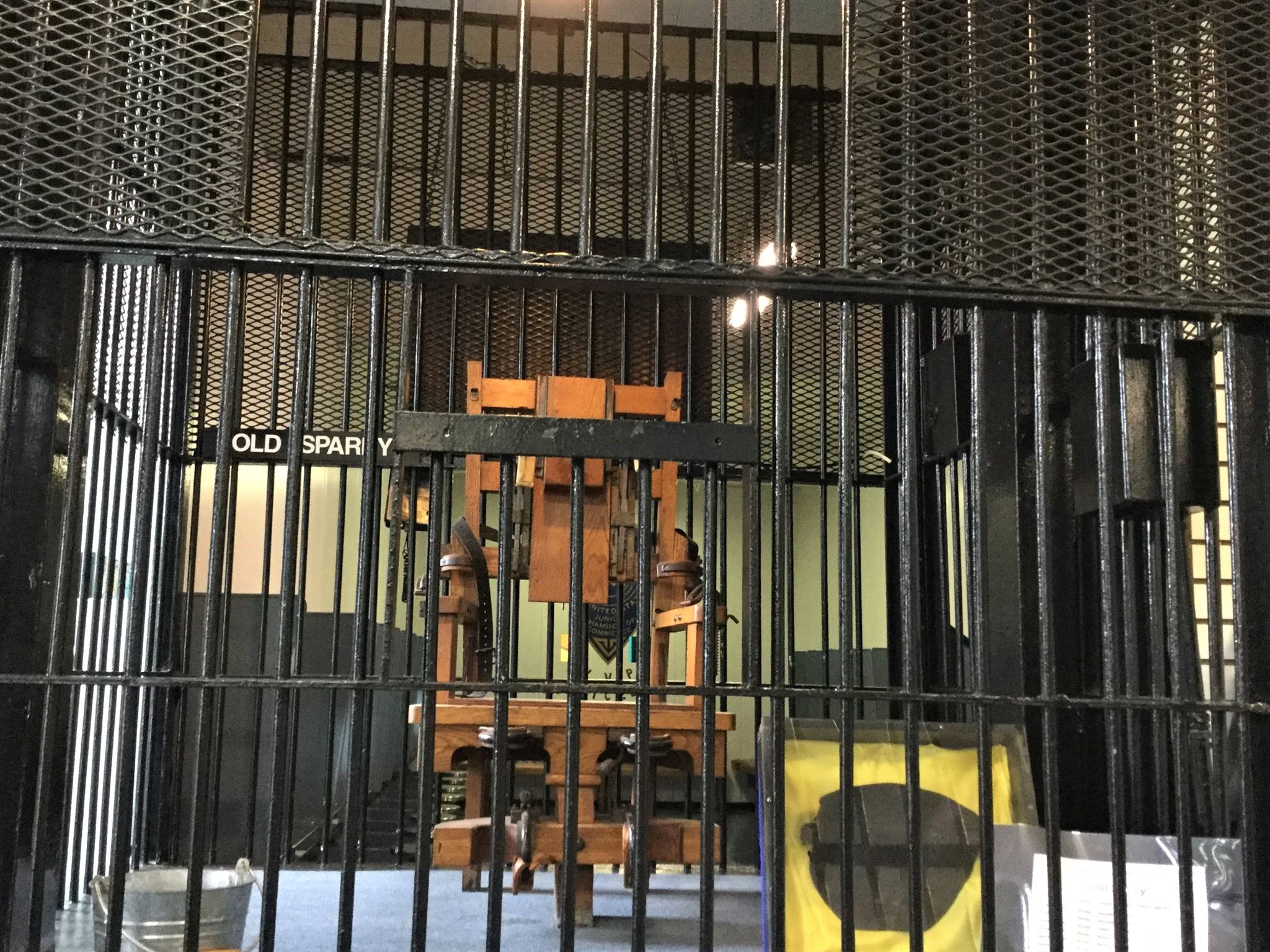 The North Gate, once the location of hangings. 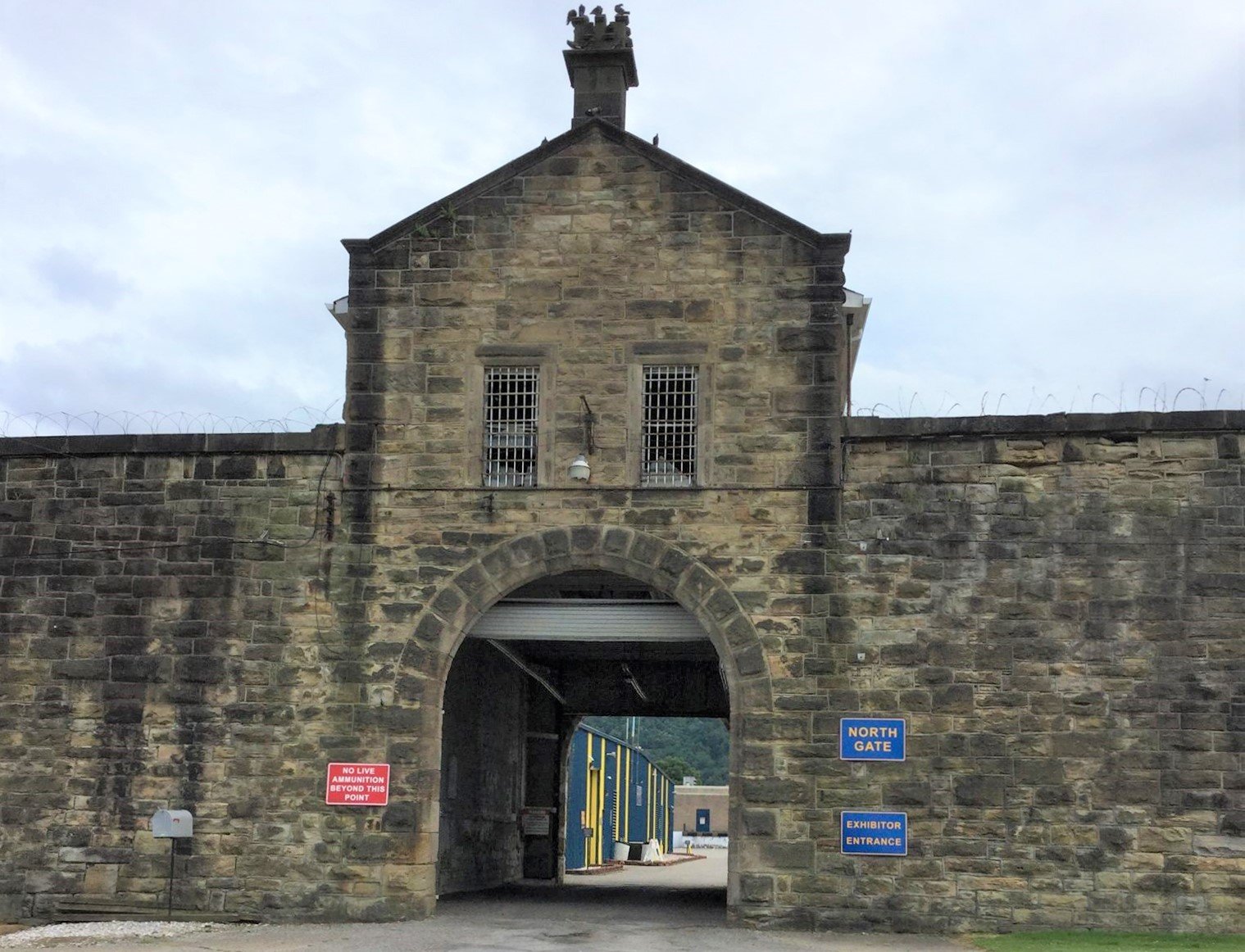 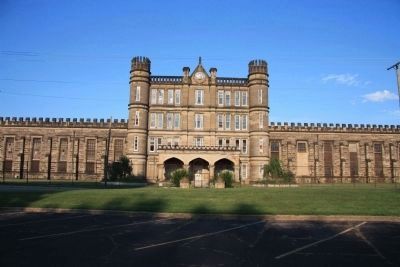 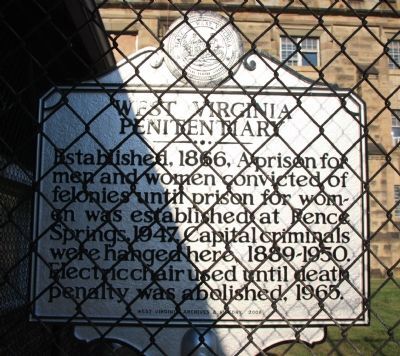 The prison was known for overcrowding and inhumane conditions for the inmates. In the 1950s, guards would put three men in a cell that was only 5 feet by 7 feet which was later ruled as unacceptable by the courts. Nearly 1,000 inmates died within the walls of the prison. Some people thought that brutal deaths, such as the ones that the inmates faced explain some of the paranormal activity that is described by visitors of the prison. There were numerous ways that people died within the prison. Some died at the violent hands of other inmates. Others were put to death by hanging or electrocution.

Between 1899 and 1949, 85 men were hung at the penitentiary. Locals would even come to watch the death of the inmates. After hangings were ruled to be cruel and inhumane in 1951, inmate Paul Glenn was asked to build an electric chair to carry out the executions. This electric chair was dubbed "Old Sparky" and is still on display. Nine inmates had been executed by Old Sparky before 1965, when the state of West Virginia outlawed capital punishment.

The earliest hangings were also performed in the wagon gate. The first execution by hanging (1899) was of a man convicted of murder from McDowell County. Bud Peterson was the last person that was hung by the prison. He died on February 25, 1949. Like many inmates nobody claimed Peterson's body, so he was buried in the prison cemetery. There were some who committed suicide to escape the prison. Prison personnel claimed they have heard and seen things that they could not explain.

After its closure in 1995 the stories of ghostly inmates roaming the building made it a prominent spot for paranormal enthusiasts. Another reason that this area is believed to have so much ghost activity is due to the fact that there are so many burial mounds that were created by Native Americans known as the Adena over a millennia ago. One such mound is adjacent to the prison.

During much of the prison's 129 years of service, the institution was self-sufficient. Industries within the prison included a blacksmith shop, a wagon shop, a carpentry shop, a brickyard, a stone yard, a paint shop, a bakery, prison farm, coal mine and a hospital.

In the years since its closure, the prison has also drawn people from around the country as a training site for riot control.