The Kenilworth Plantation House is the best preserved example of French Creole architecture in St. Bernard Parish. The exact date of construction is not known but it is believed it was built around 1820, though some elements of the home suggest that might have been built earlier. Nonetheless, the house exhibits several features that make it unique and a good representation of the French Creole style: verandas on each floor surrounding the entire house, collonettes (narrow columnns), rafter tails, French doors, and a rare Creole broken pitch roof. It was added to the National Register of Historic Places in 2006 and is privately owned. Though not open to visitors, it can be seen through the trees along the road. 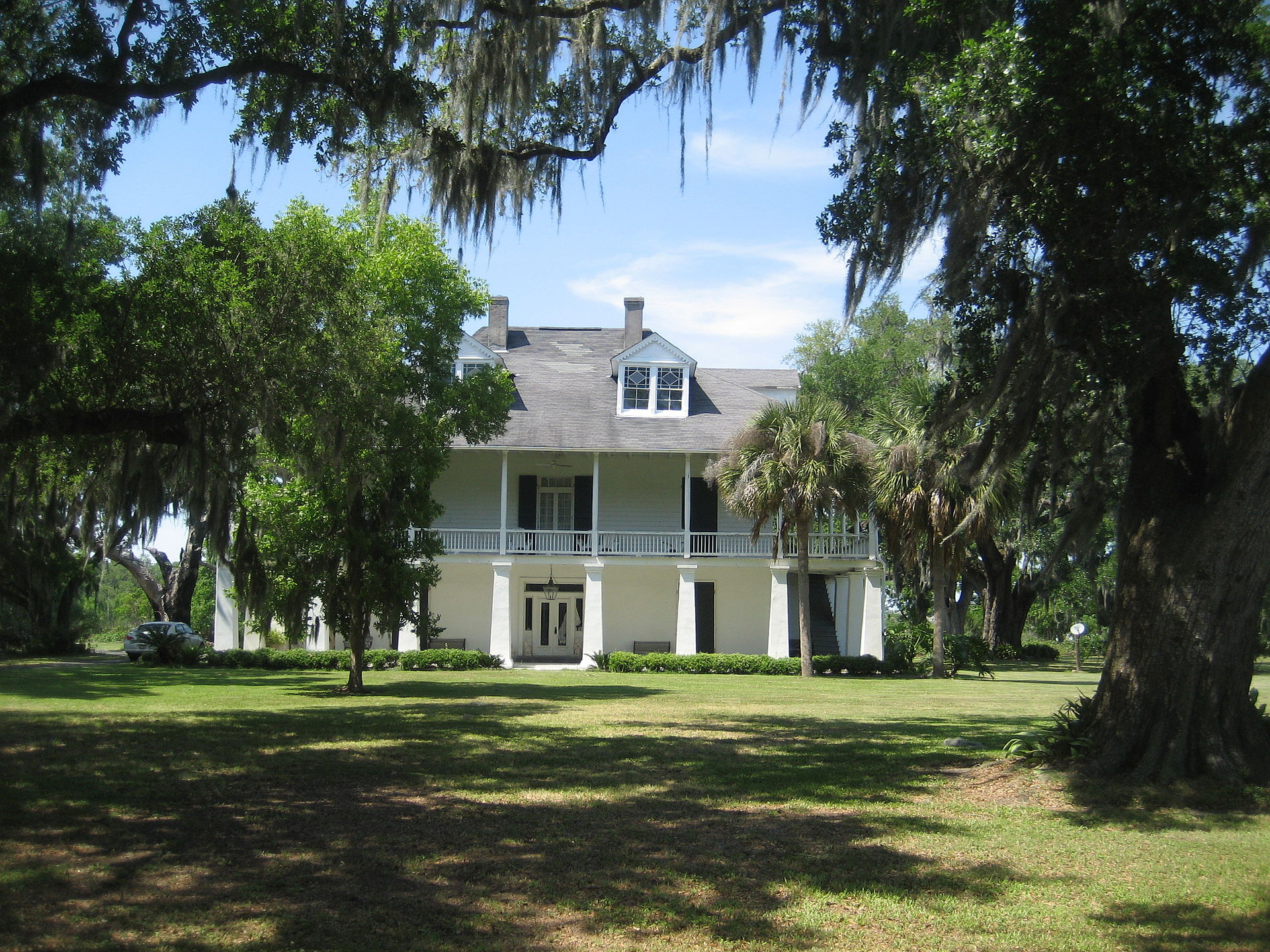 According to the book Old Louisiana Plantation Homes And Family Trees (see link below), the house was built in 1759 by Pierre Antoine Bienvenue of Quebec, Canada. However it is not possible to exactly determine the exact date. The book does state that the name Kenilworth first appeared in 1880 (it was called other names as well). The most notable resident of the home was Albert Estopinal, Jr., who lived here from 1898-1914. He served in the state legislature, as Lieutenant Governor, and as a U.S. Congressman.

"Kenilworth Plantation House." National Register of Historic Places Database: Louisiana Office of Cultural Development, Division of Historic Preservation. http://www.crt.state.la.us/dataprojects/hp/nhl/attachments/Parish44/Scans/44008001.pdf.
*Note: This document does not have an official title. It appears to be the text that would be included in the official National Register of Historic Places Nomination Form, which has not been digitized as of early 2017.