The Disciples of Christ also known as Christian Church, or Church of Christ was established at Cheney March 28th of 1886. The members replaced their 1889 wooden church building with this brick one in 1914. The exterior of the building is largely the same as it was a century ago. 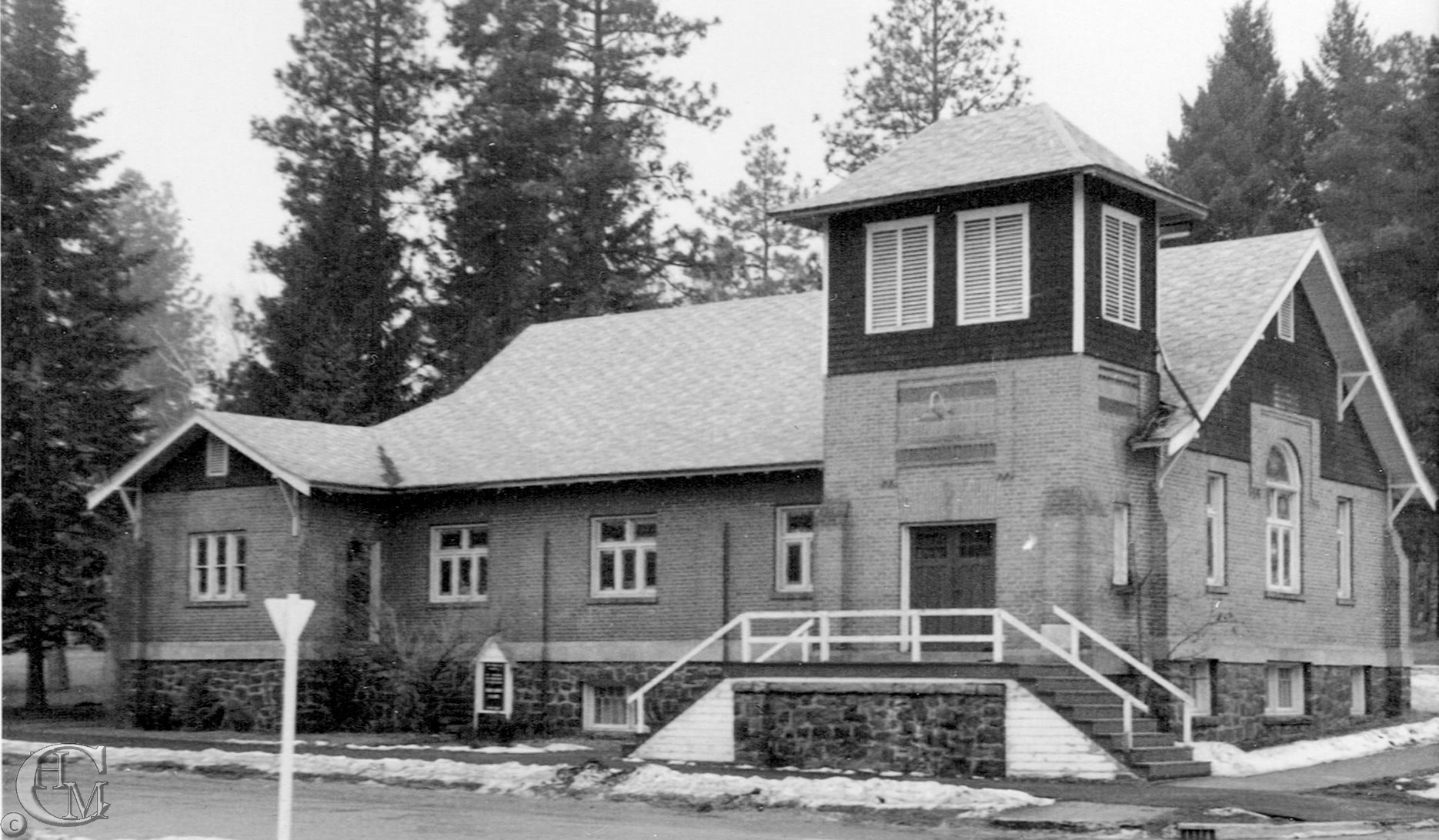 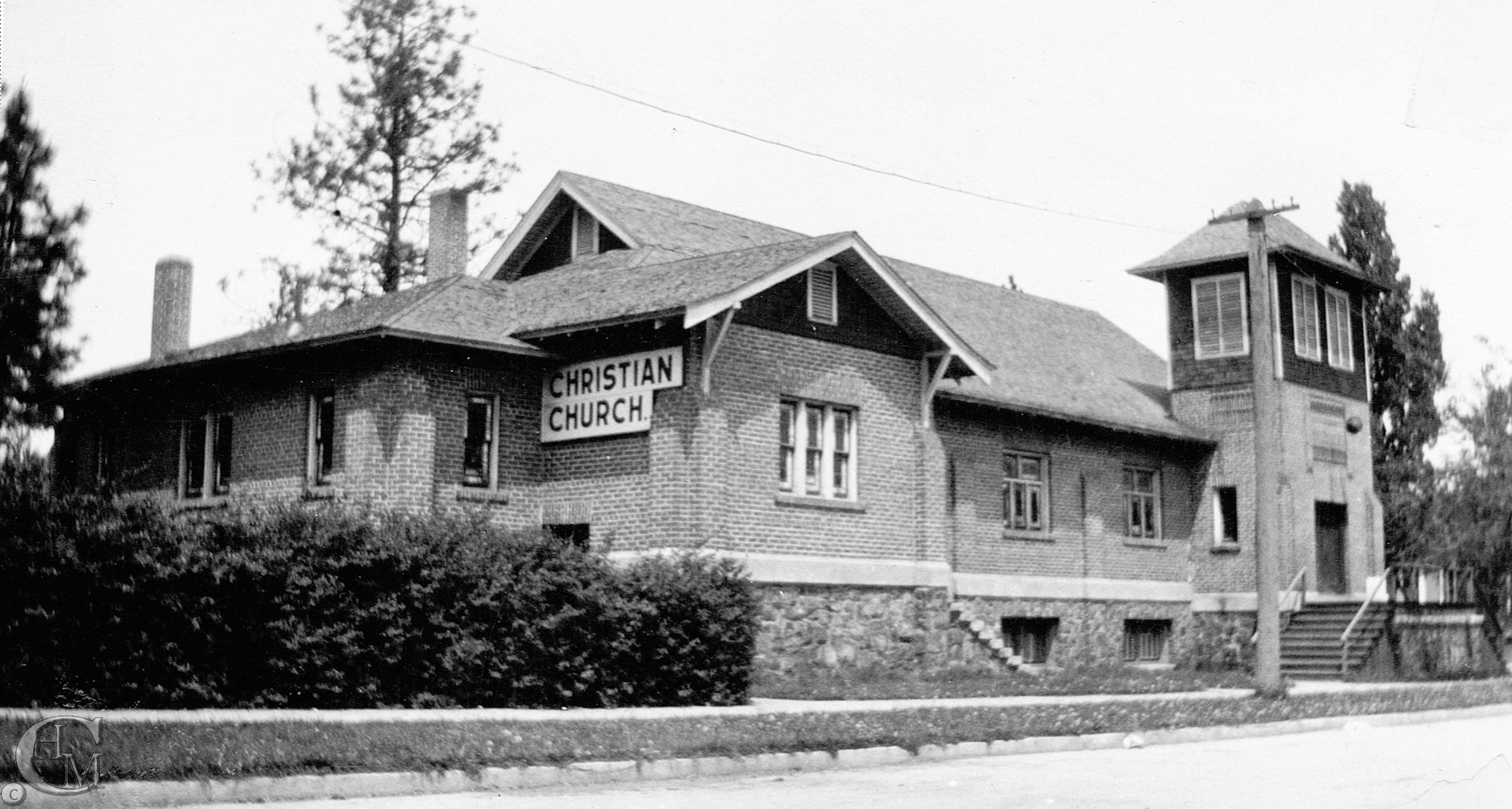 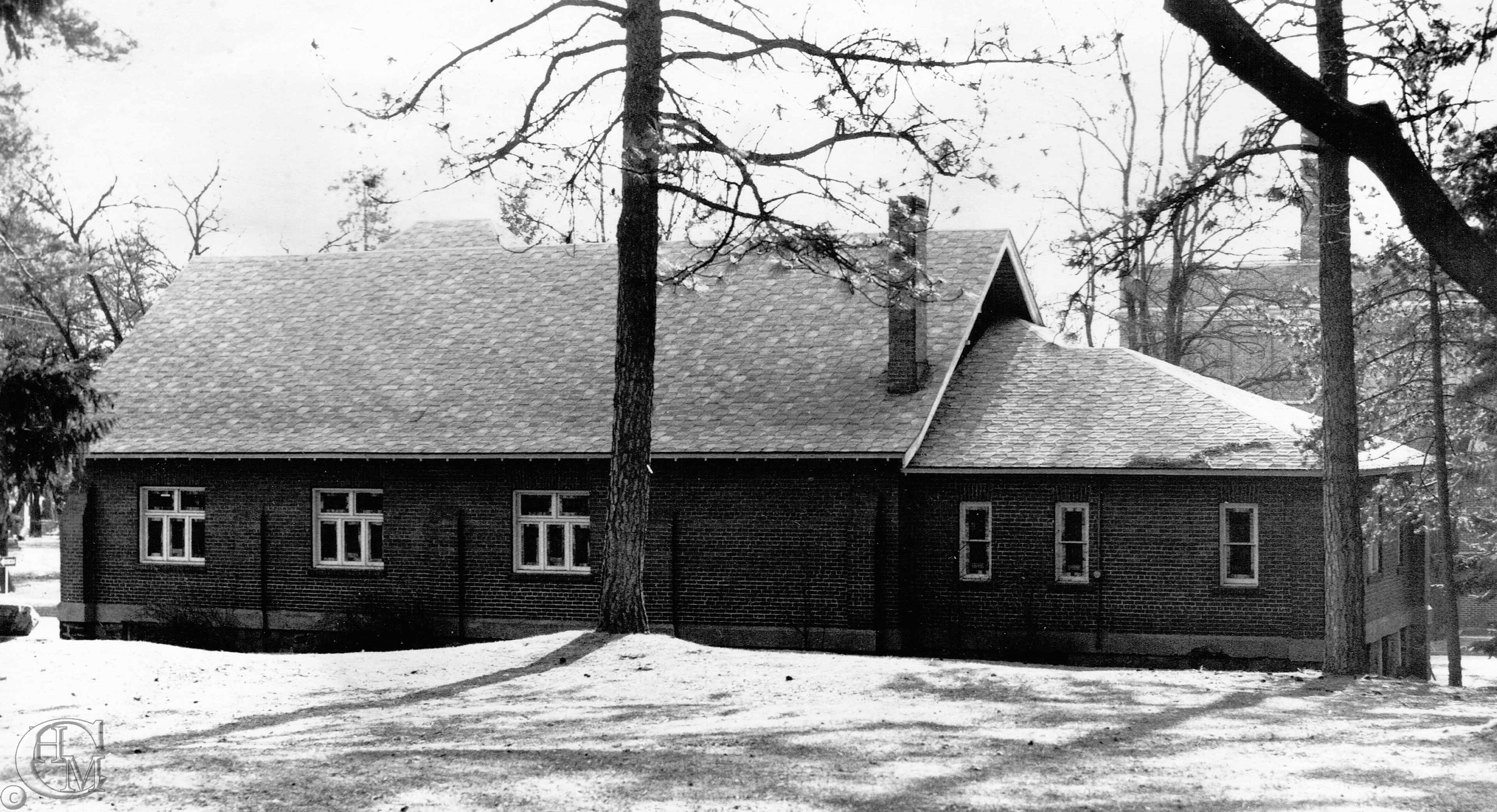 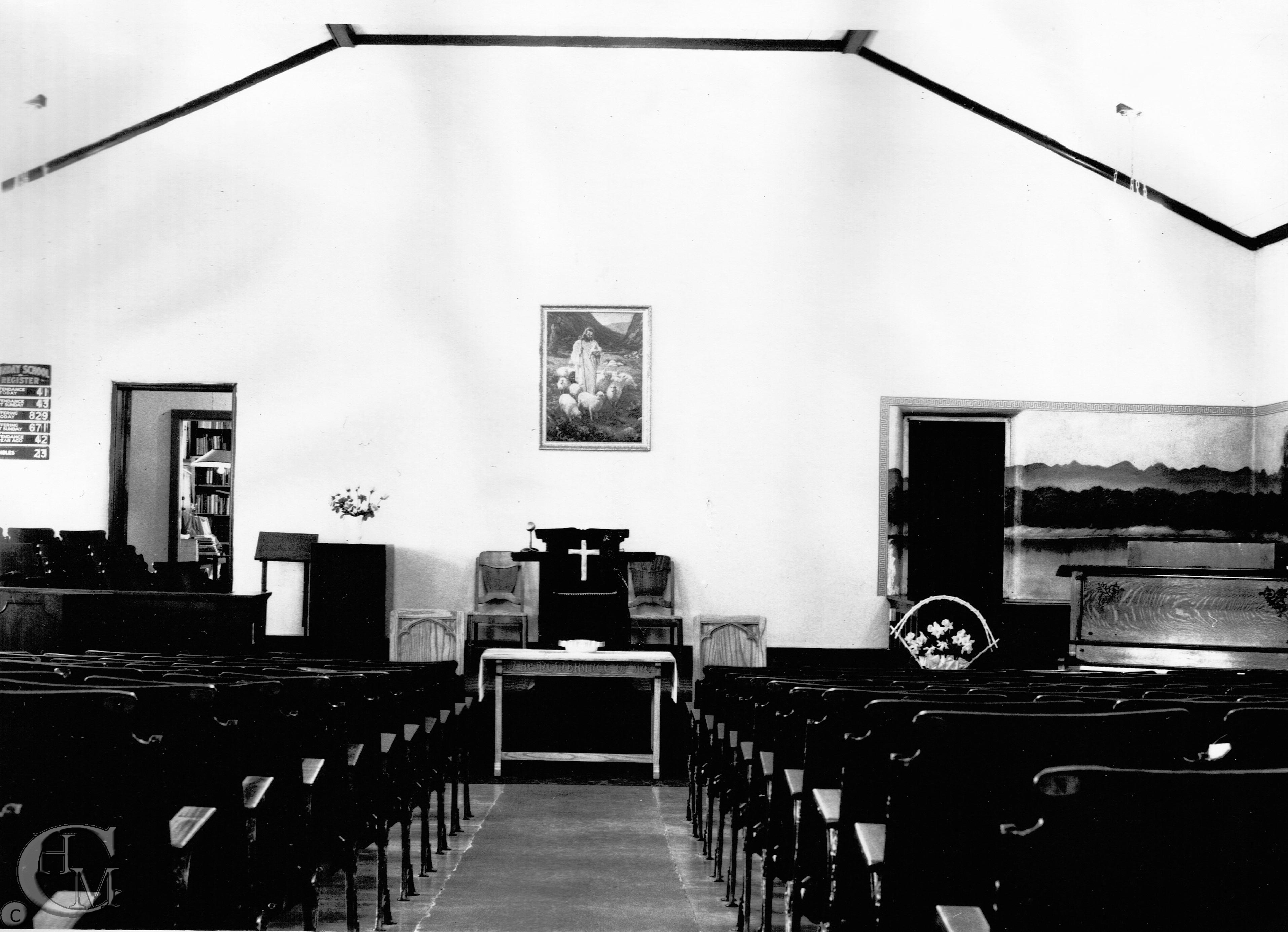 The choir performs in the sanctuary 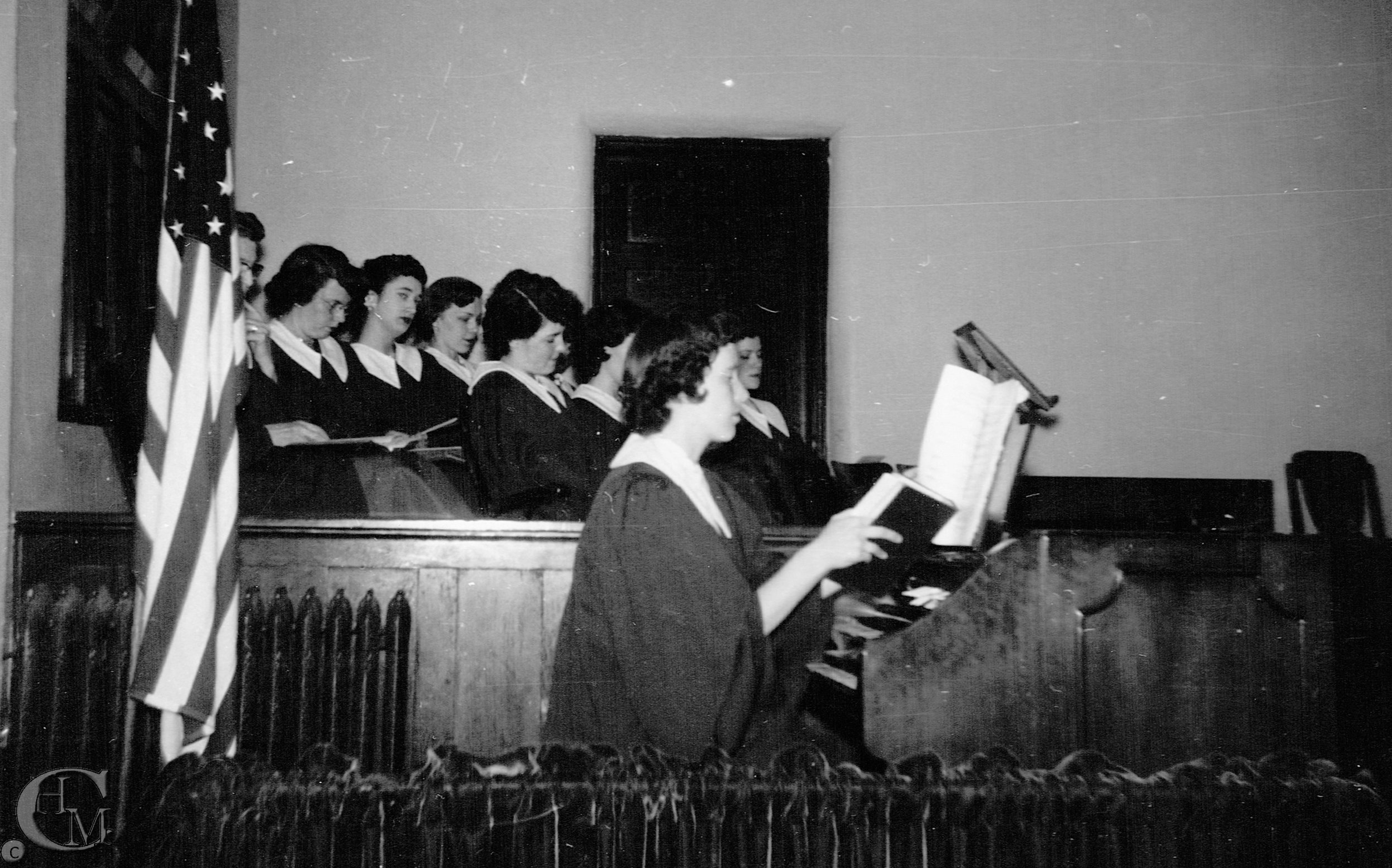 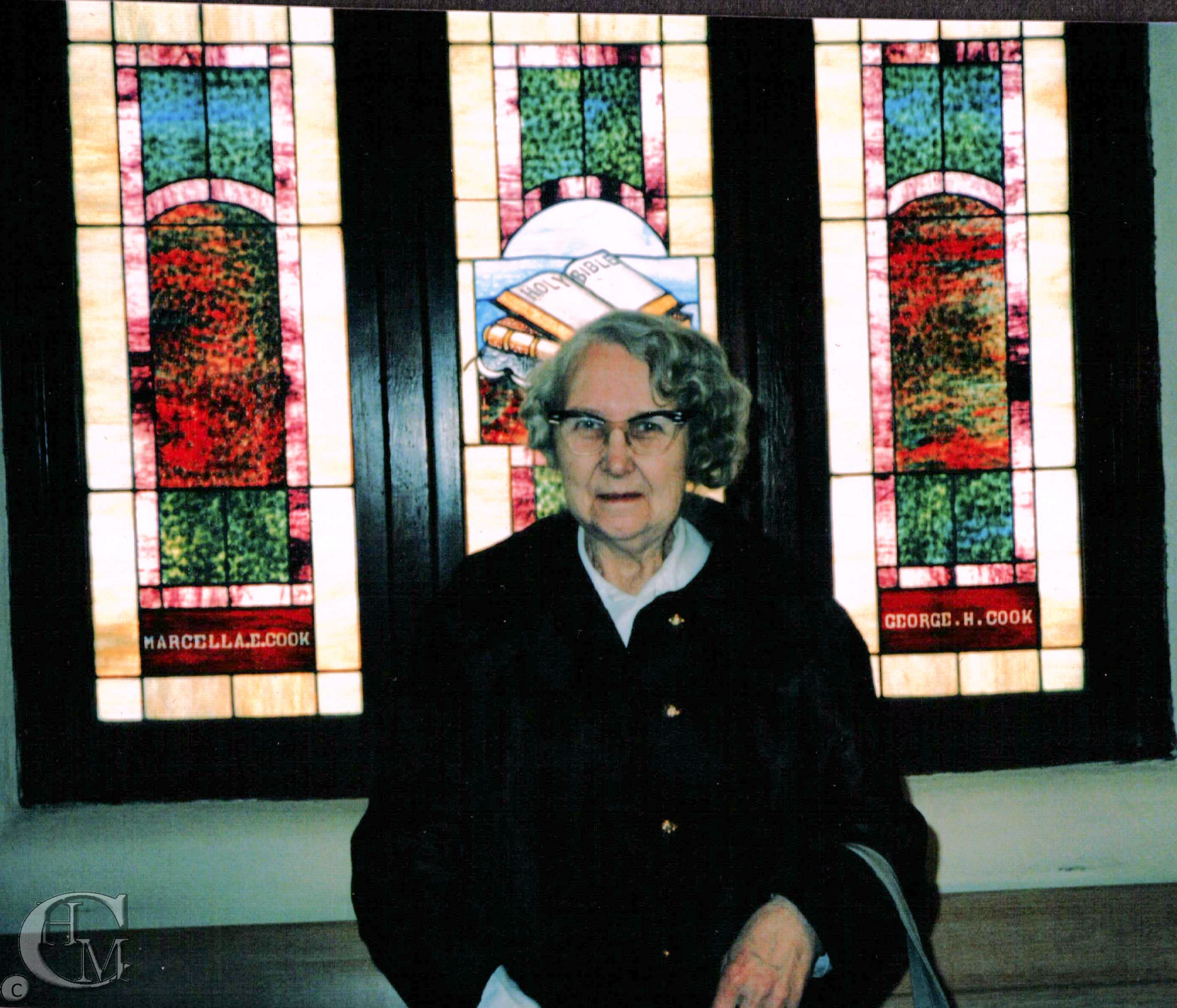 The kitchen in the basement of the church 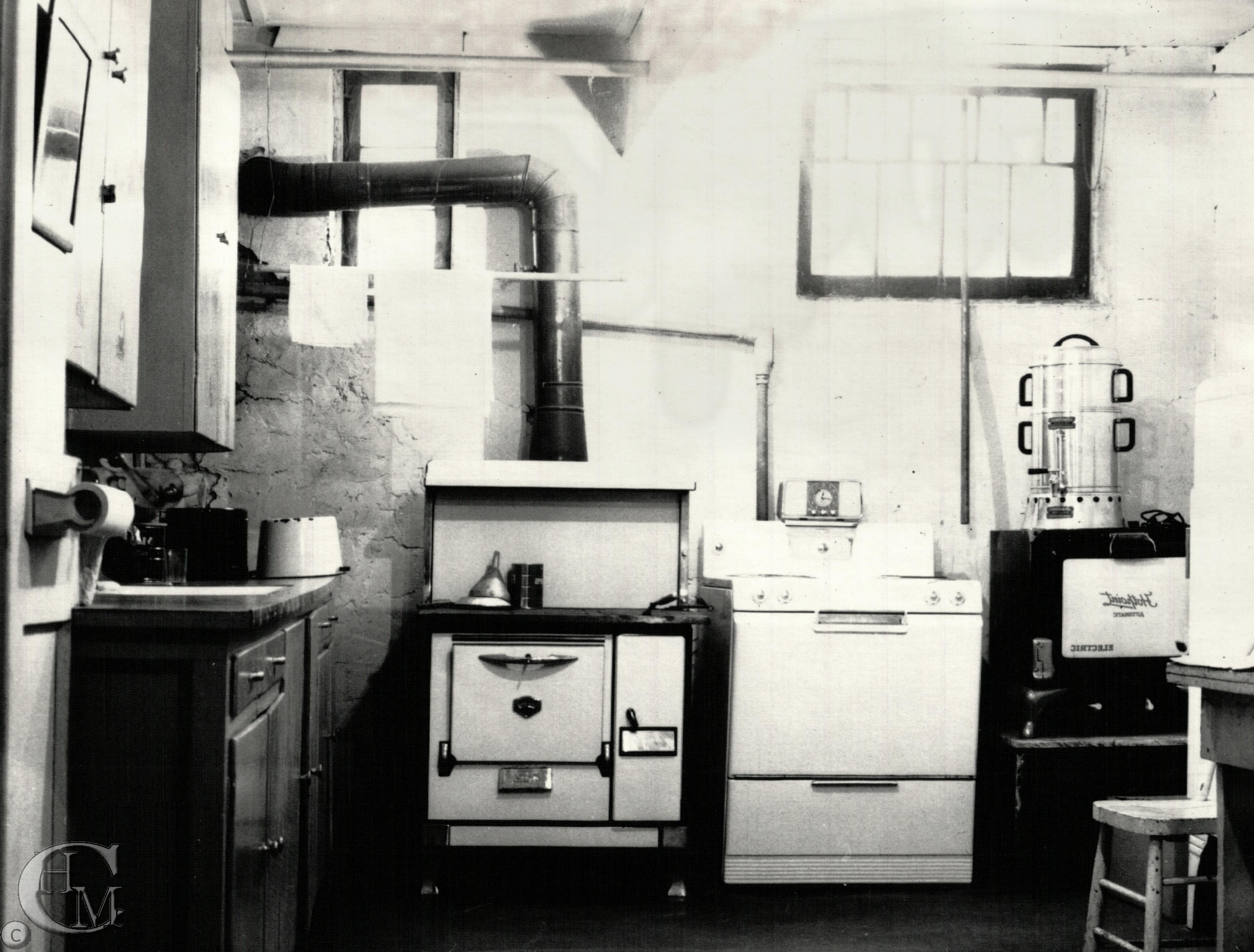 The Disciples of Christ also known as Christian Church, or Church of Christ was established at Cheney  March 28th of 1886.

Mrs. Julia A. Church Merriman is considered the mother of this local church, who sacrificed her job at the B.J. Cheney Academy in her work to bring the denomination here.  In those early days, the Congregational Church exerted strong influence in determining the policies of the Benjamin P. Cheney Academy, an injection of religion that caused controversy in the community on several fronts.

Professor Dow became the principal of the academy in 1885. He chose Mrs. Merriman and Miss Augusta Bunker as the staff. Mrs. Merriman was an ardent disciple of the church, and she opened negotiations with the Christian Women's Board of Missions and the American Christian Missionary Society to obtain help in establishing a church in Cheney.  While her efforts to establish a Disciples of Christ church at Cheney were successful, the strong Congregational influences within the academy led to her dismissal under a new principal, Mortimer M. Caraher.

As a result of her efforts, missionary evangelist A.W. Dean was sent to establish a church.  He arrived March 6, 1886 and interestingly, preached his first sermon in the Congregational Church the evening of March 7th.   Through a series of sermons conducted in the Baptist Church a charter membership of 17 was organized.

In 1889, the congregation purchased lots at the northwest corner of 5th & D for $125. There, they built a wooden church for their first permanent home. When Pastor James Egbert came in 1911, fundraising began to construct a new brick church. It was dedicated September 27, 1914. The old church building was moved to 714 6th Street, where it was extensively remodeled into the King apartments, that still stand today.

The east side stained glass window of the church was donated by George W. and Marcella Ellison Cook, early pioneers of Cheney.

On November 21, 1943 the members held a joyous mortgage burning celebration.

In the mid-1950s, Sunday school classrooms were built in the basement of the church.

In October 2006, the Disciples of Christ congregation folded, donating its church building and papers to Eastern Washington University for preservation.