The Magnolia Room was a highlight of Rich's Department Store as an Atlanta institution. Similar to all other white-owned downtown department stores in Atlanta, Rich's maintained a policy of racial discrimination. For example, African Americans could purchase items from the store, but they were not allowed to try on any of the clothing, use the white-only washrooms, or enjoy a table in the Magnolia Room. Because Rich's was an institution and the Magnolia Room was a powerful symbol of the color line, Atlanta's African American students made the Magnolia Room the center of their struggle for integration. In 1960 and 1961, hundreds of students participated in sit-ins throughout the city. The campaign ended with the integration of the city's lunch counters in the fall of 1961. During the year of protests, the Magnolia room became one of the central theaters of the protest movement after Dr. Martin Luther King Jr. was arrested during a sit-in at Rich's in October of 1960. This entry includes two videos related to King's address- a statement by King himself following his arrest and a remark from attorney Donald Howell speaking about King's arrest the following week. 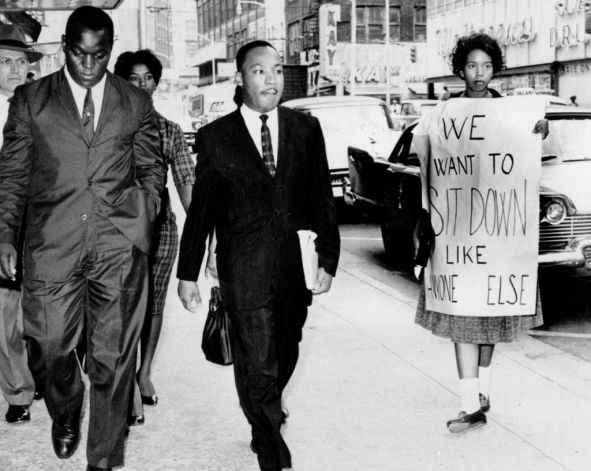 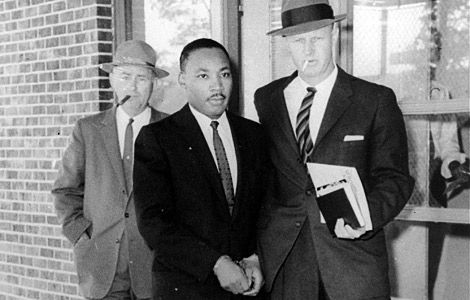 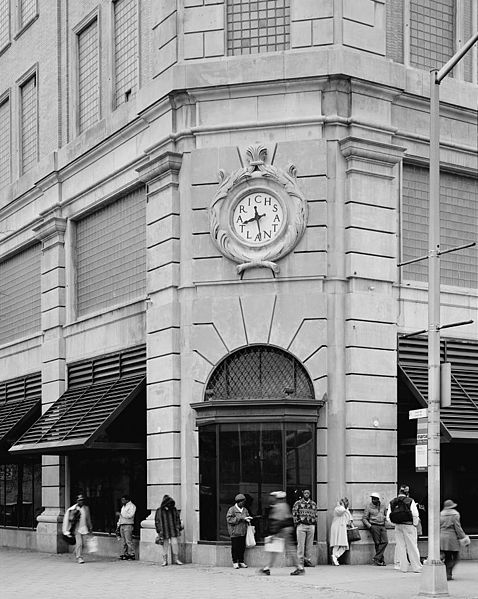 An exhibit at the Bremen Museum in Atlanta shares the history of the sit-ins at the Magnolia Room. 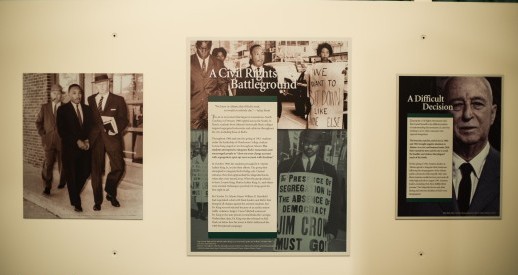 In March 1960, students from Atlanta's six historically black colleges worked with black leaders throughout the city and formed the Committee on Appeal for Human Rights (COAHR). The organization was led by Lonnie C. King and Julian Bond, who were college students at that time. The organization proposed waging a series of sit-ins, the same strategy that had been successful in Nashville and Greenboro. But this was Atlanta, the largest city in the South and a bastion of racial segregation.

When the Presidents of the six black colleges learned what their students were planning, they held a special meeting to discourage their students from taking direct action. The students prevailed and even secured limited support from the administrations of those institutions, despite the possibility that something as controversial as a sit-in might lead to mass arrests and reduced funding for their colleges.

The students published "An Appeal for Human Rights" which denounced segregation as contrary to the principles of fairness and democracy. The Governor of Georgia branded the student's message as a "left wing statement... calculated to breed dissatisfaction, discontent, discord, and evil." He even speculated that Soviet spies or Communist radicals were behind the movement.

The first sit-ins began with ten simultaneous sit-ins on March 15, 1960. Police arrested 77 of the 200 students, but violence was minimal, and the organization started negotiations with the affected businesses. The negotiations proved unsuccessful, and the sit-ins continued for over a year. The Atlanta students also partnered with SNCC. Together the students and their supporters achieved limited success by 1961.

Perhaps the biggest turning point of the 1960-1961 campaign to end segregation in Atlanta occurred when students began a sit-in at a handful of leading businesses. The most prominent of these businesses was the Magnolia Room at Rich's--the finest establishment in the largest department store and a symbol of the South. As Rich goes, so goes Atlanta, the students predicted. Meanwhile, Look magazine predicted, "as goes Atlanta, so goes the South."

City police arrested over 50 students and other participants on October 19, 1960, the first day of the protest at the Magnolia. The protest secured national attention because the students had successfully persuaded Martin Luther King Jr. to participate. The arrest of King not only brought publicity; it swelled the size of future participants. In the next few days, 2000 protesters effectively shut 16 lunch counters down. With students refusing bail and straining the resources of city police, and with the demonstrations causing a significant reduction in business, owners and city leaders were looking for a way to end the sit-ins.

On March 7, 1961, Martin Luther King Jr. joined white and black leaders and negotiated a deal to end segregation at the downtown lunch counters the following year. Some students and participants were upset that the agreement did not require immediate desegregation. At the same time, segregation continued throughout the city and led to additional sit-ins throughout 1963. Many restaurants and lunch counters remained segregated until the passage of the Civil Rights Act of 1964 outlawed the practice.