For eight decades beginning in 1895 when it was built, the St. Michael's Creole Benevolent Association Hall was the center of Creole cultural life in Pensacola. They association itself was founded in 1878. Here, the community held many social events such as parties, dances, youth events, and other functions. Declining interest in the association began in the 1960s and by 1971 it dissolved and the hall was sold. It appears to be a private home today. Given its cultural significance, it was added to the National Register of Historic Places in 1974.

St. Michael's Creole Benevolent Association Hall was built in 1895 and served the community for eight decades. 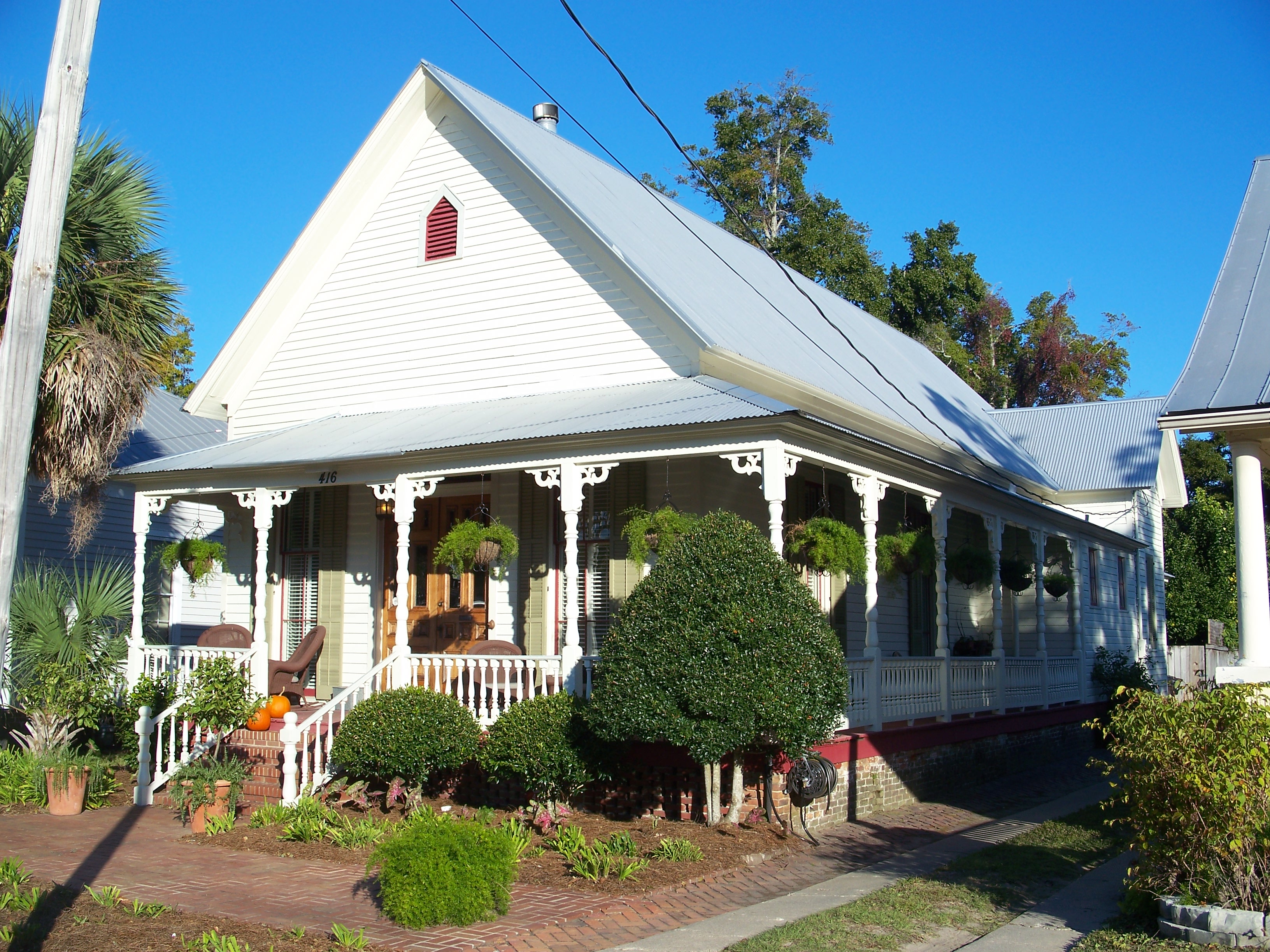 Creoles were designated as those with mixed backgrounds of African and French or Spanish blood. In general, Creoles tended to be isolated from whites and Blacks. As a result, Creole communities began to form there own community organizations. In Pensacola, the Creole community followed the example of Creoles in Mobile and New Orleans, who founded their organizations in the 1850s and 1860s. The purpose of these organizations was to provide support to members and their families in times of need as well as to socialize.