Inside the Rock 'n' Soul Museum 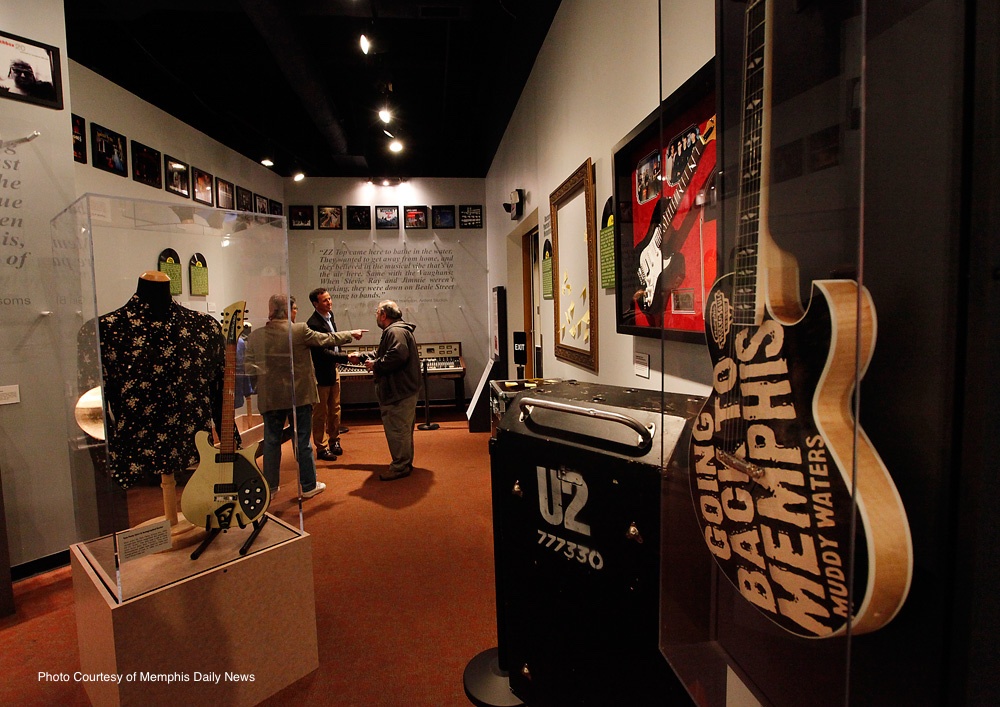 The Memphis Rock 'n' Soul Museum chronicles the history of the city and its popular music reputation. The museum gathered music from the rural porch of the sharecroppers in the 30’s and the urban scene of Beale Street in the 40’s. The museum also includes Memphis icons like the Sun and Stax Records.

The museum offers a comprehensive Memphis music experience from the rural field hollers and sharecroppers of the 1930s, through the explosion of Sun, Stax and Hi Records and Memphis’ musical heyday in the 70s, all the way to its global musical influence. The museum’s digital audio tour guide is packed with over 300 minutes of information, including over 100 songs. The guided tour takes visitors at their own pace through seven galleries featuring three audio visual programs, more than 30 instruments, 40 costumes and other musical treasures from the various eras of music in the city of Memphis.

The Memphis Rock 'n' Soul Museum was founded on April 29, 2000. Since then, the museum has harbored over 200,000 visitors from all over the world. Students from all over the world have come to the museum to learn about how rock ‘n’ roll helped develop the American culture and the social changes it presented. Furthermore, the museum holds the intricate stories of the musicians and people who overcame socioeconomic and racial barriers to bring their own expression of themselves into the world in the form of music. Whether it was rockabilly, soul, jazz, country, or gospel, Memphis was the place where you could get a chance to make your own name--and the museum proudly tells these stories.

In 1990, the National Museum of American History began a project to create an exhibition on American Music. It would often return back to the Mississippi Delta area and also Memphis, where it famously declared the region having the roots of America’s music. The project sought to fuse together all of the sounds of the region. From the field hollers filled with blues, gospel, and country songs, to the urban jazz music that made Beale Street so famous; from Sun Studio, with its rock ‘n’ roll Elvis and folk Johnny Cash, to Stax Recording and Hi Records with its soulful rhythm and blues music. All of these would be combined into making a museum that could celebrate all of the rich and beautiful music that existed all in one big city.

The museum is open and running today. It has moved location from its original spot, from the Gibson building to the FedEx forum in Memphis, near where the Memphis Grizzlies play professional basketball.