The first burials in the Lexington National Cemetery date back to 1861 as Civil War soldiers were buried in a small lot. The lot is located on the edge of the Lexington Cemetery which itself has burials dating back to 1848. The lot was designated as a national cemetery in 1863 and has since become the final resting place of over 1,300 soldiers. A series of white marble posts mark the border of this lot which is centered around a flagpole. Nearby informational signs detail the history of the lot and the soldiers. 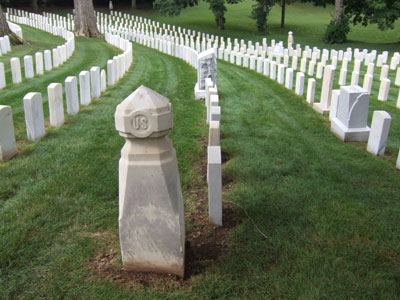 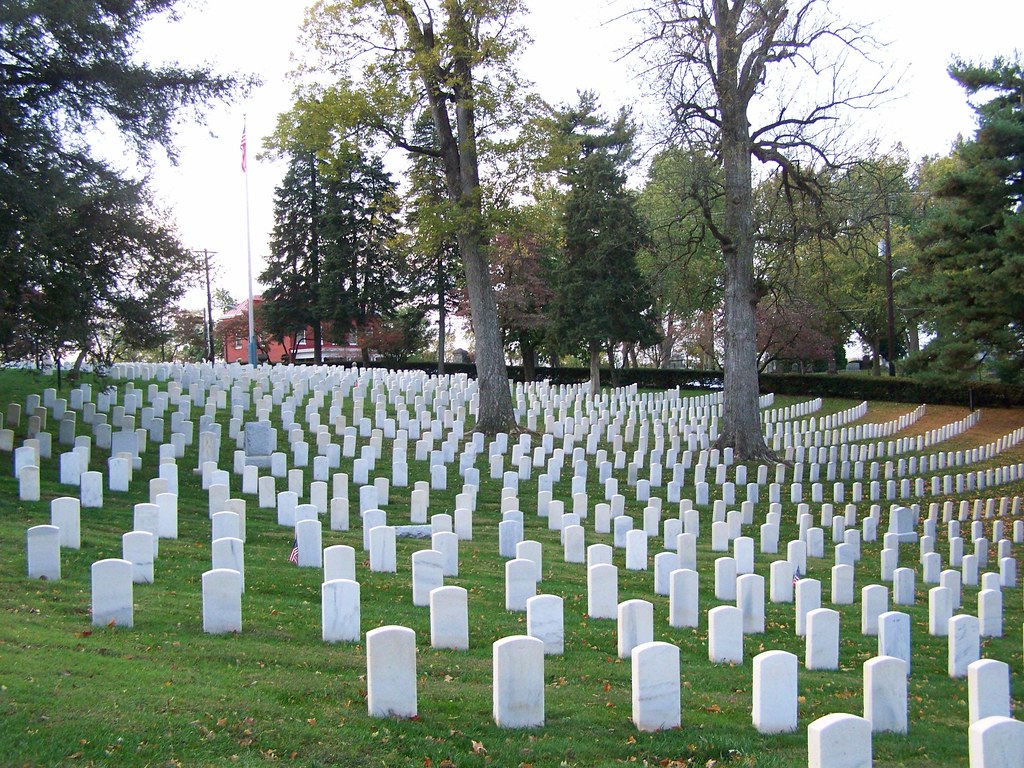 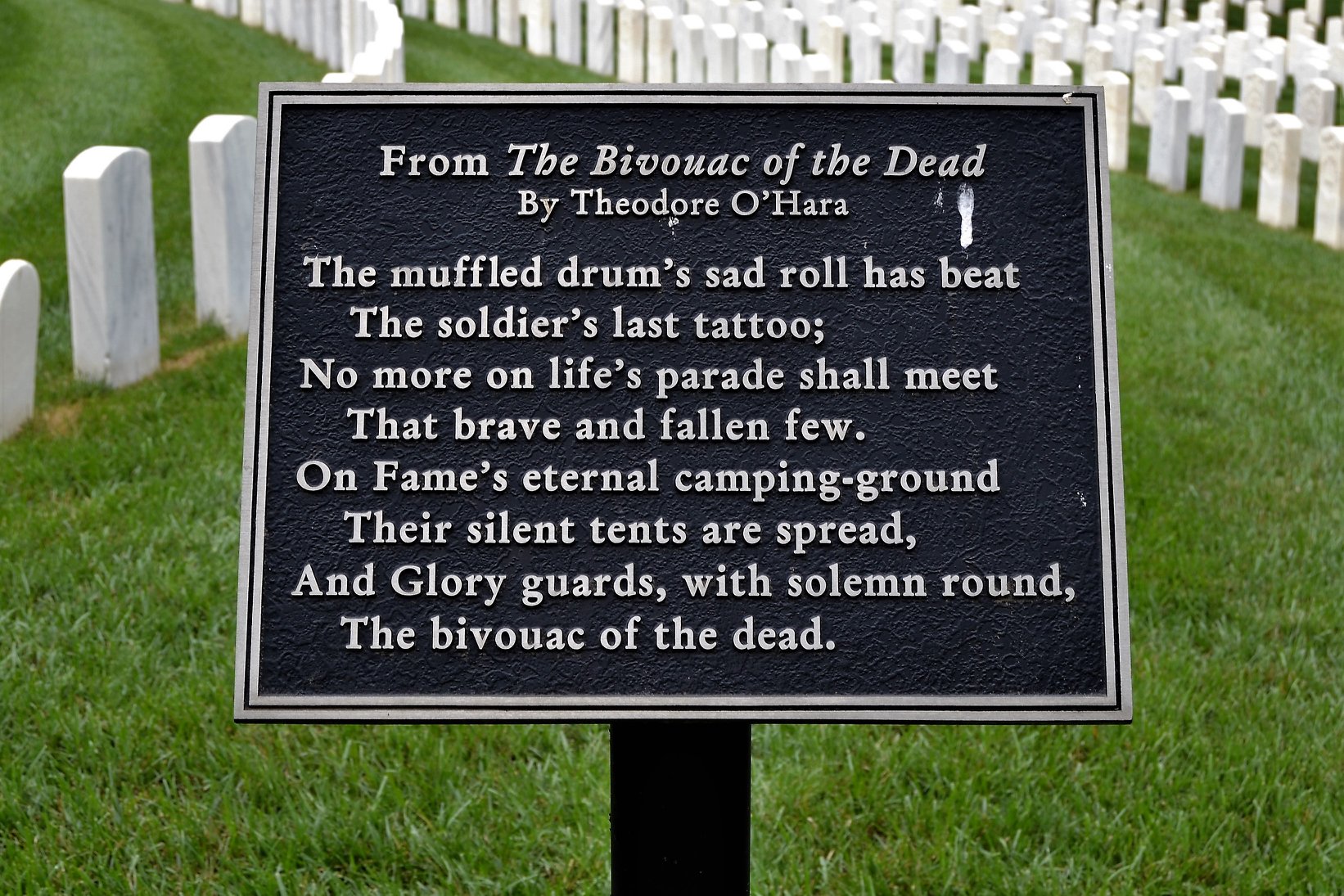 In 1861, Amos Barr of the 14th Union Infantry became the first person to be buried in what would later become the Lexington National Cemetery. The lot became a dedicated soldiers’ burial ground and was used more frequently in 1862 when Confederate General John Hunt Morgan invaded the Lexington area resulting in a series of minor battles over several months. There were a number of burials from wounded soldiers who had been brought to Lexington to be treated at the hospital. It was in 1863 as the number of burials had increased that the site was named a National Cemetery by Congress.

The Lexington National Cemetery is unique because of its arrangement of headstones in concentric circles around a 75-foot tall flagpole. It is ringed with white marble posts marked “U.S.” to illustrate the boundary between the city’s cemetery and the National Cemetery. The lot covers .75 acres and has over 1,300 people buried within it. There were 671 men buried there initially, while many others were relocated from other nearby burial grounds.

Since 1868, the cemetery has been maintained by the Lexington Cemetery after a deal was made between the company and the local government. Burials were made until 1939 when the lot was closed, although it is still well-maintained today. The cemetery used to feature a seacoast artillery gun which was placed on the grounds as a memorial in 1869. The memorial was removed in the 20th century – no other monuments are on the grounds today.