One of several Confederate monuments in the American Northwest, this fountain was created as part of the United Daughters of the Confederacy's effort to create at least one monument in every state. Despite the lack of a direct connection between communities in the Northwest and the Confederacy, a series of monuments and parks were created in honor of Southern rebels in the early 20th century. The UDC and other Confederate apologists raised funds and created this fountain in 1916. The fountain pays tribute to former Southerners who moved to the Montana Territory. There were only about four hundred former Confederates who moved to Montana in its early decades. The fountain was part of an extended legal battle between Sons of the Confederate Veterans, Daughters of the Confederacy, and the city of Helena for several years and removed in August of 2017. The decision to remove the monument followed a disturbing and occasionally violent demonstrations in defense of Confederate monuments by white supremacists throughout the United States.

Tourists in front of the fountain in 1917 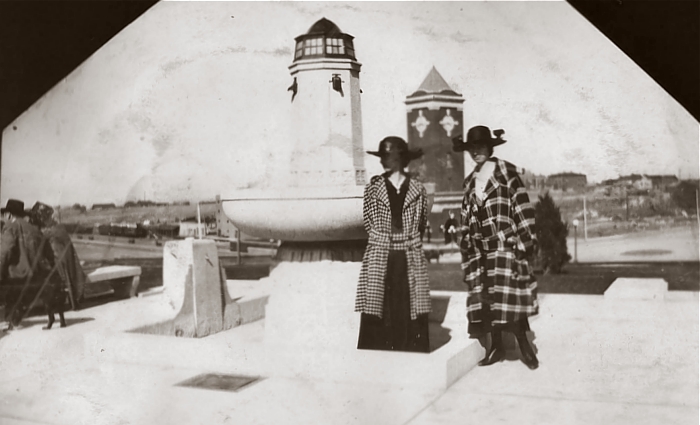 Girls atop the fountain in 1946 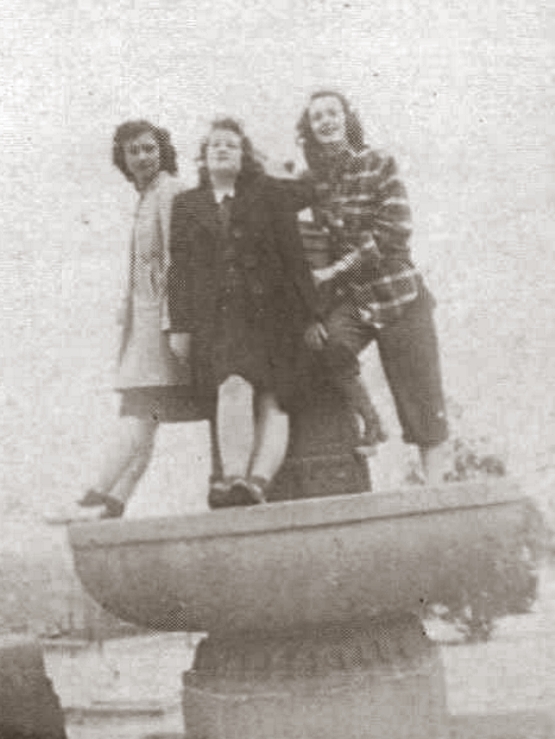 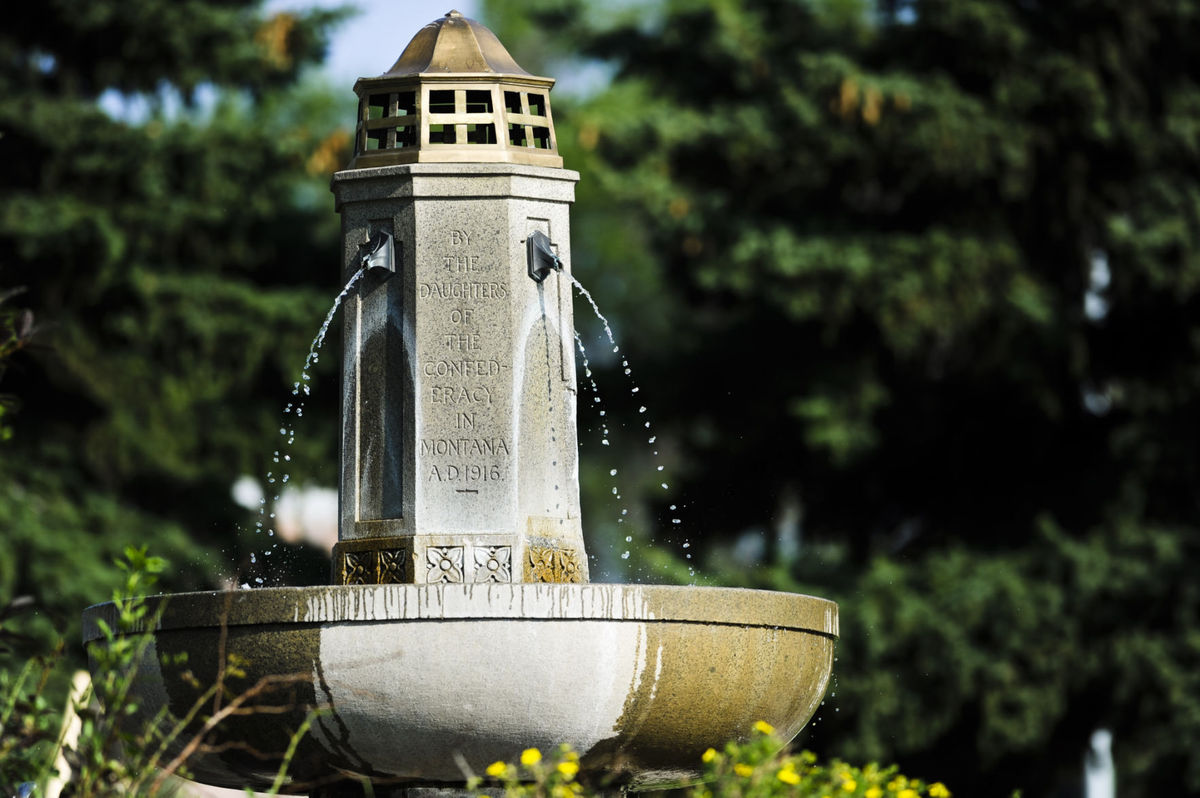 Close up of the fountain's inscription 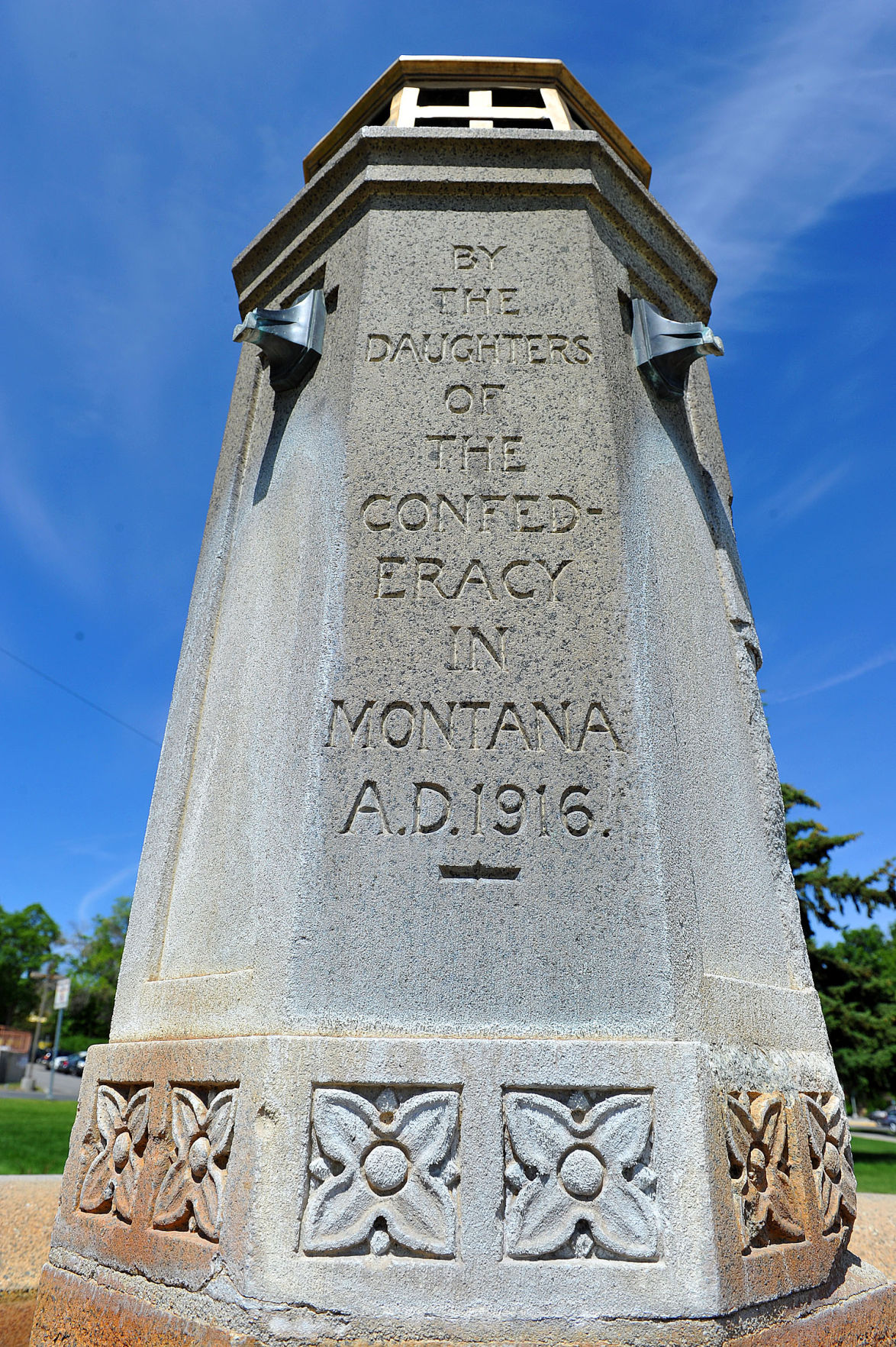 The Confederate Memorial Fountain in Hill Park was constructed by the Daughters of the Confederacy in 1916, and is the only monument to the Confederacy in the state according to Ken Robinson’s book, “Montana Territory and the Civil War.” Designed by architect George H. Carsley and made of Montana granite, the fountain boasts an inscription that reads “A Longing Tribute to Our Confederate Soldiers.”

Montana became a state 24 years after the Civil War ended. Former Confederates were among some of the early settlers and a small chapter of the United Confederate Veterans were active in Montana at some time. The fountain underwent restoration in 2008 and was removed in 2017 following many years of controversy. The decision to remove the monument was accelerated by the violent protest in Charlottesville in August, 2017. A small crowd of twenty protesters surrounded the fountain upon the news that the city planned to remove the monument, but only two were arrested and the monument was removed without violence. The monument will be stored in a city warehouse pending a decision about its proper place in a museum or other place where its history might be presented in context.