The Conde–Charlotte House is a period house museum reflecting French, Spanish, English, American, and Confederate influences. It was built in 1822 as a courthouse and jail and expanded to a full house in 1850. The museum features period rooms: French sitting rooms and bedroom, an English commandant's room, a walled Spanish garden, an American dining room, and two Confederate parlors. Many unique furnishings are on display including a late 18th/early 19th century tea set, and the wedding dress worn by Willis Nobbs who in 1776 married Dr. Robert Hall (the dress was radiocarbon dated to prove its age), who served as a surgeon for the Continental Army during the American Revolution. The building was added to the National Register of Historic Places in 1973.

The Conde–Charlotte House Museum was a Navy officer's club during World War II. 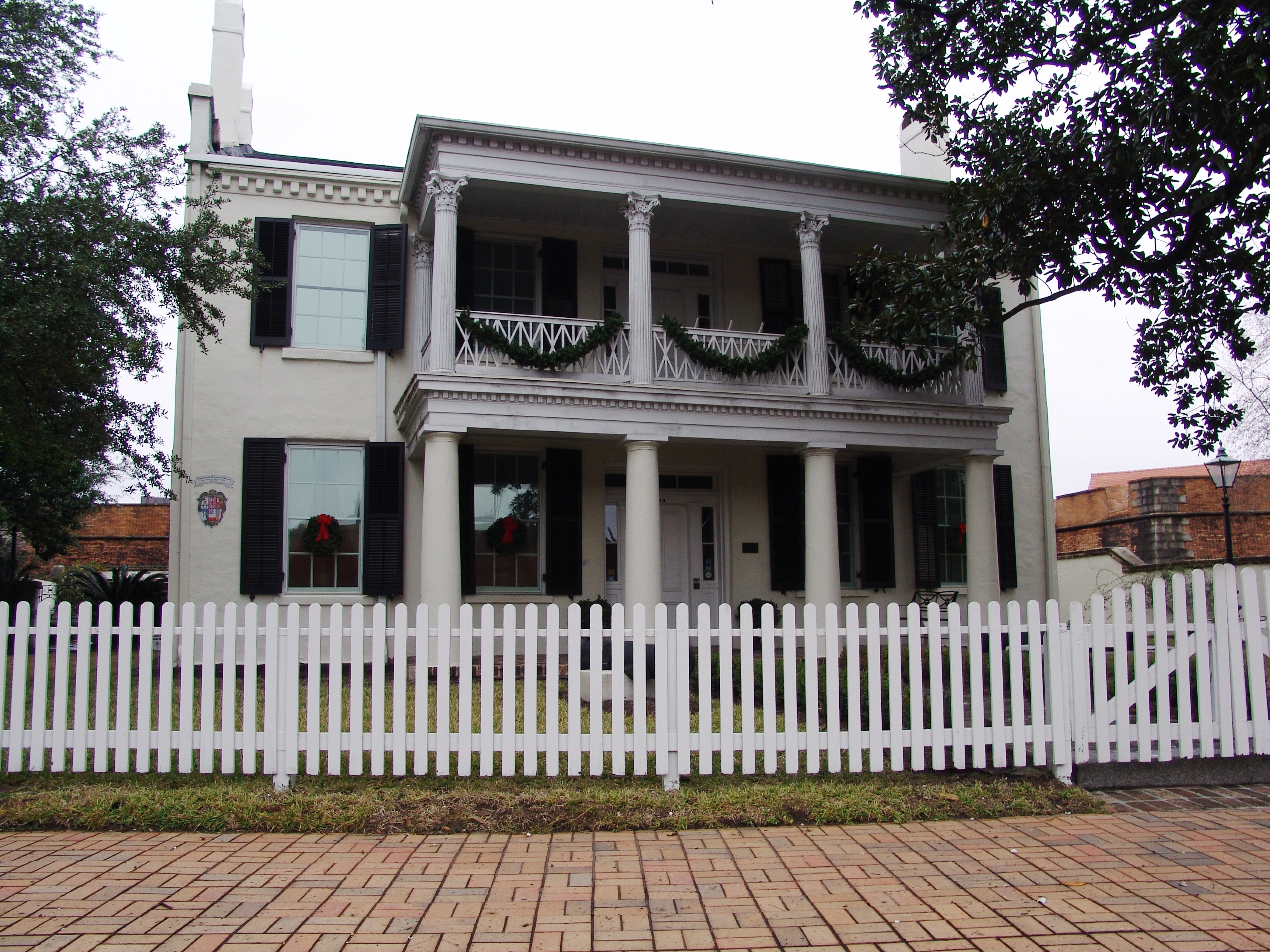 This was the wedding dress worn by Willis Nobbs. The Smithsonian Institution conducted the radio carbon testing of the dress. 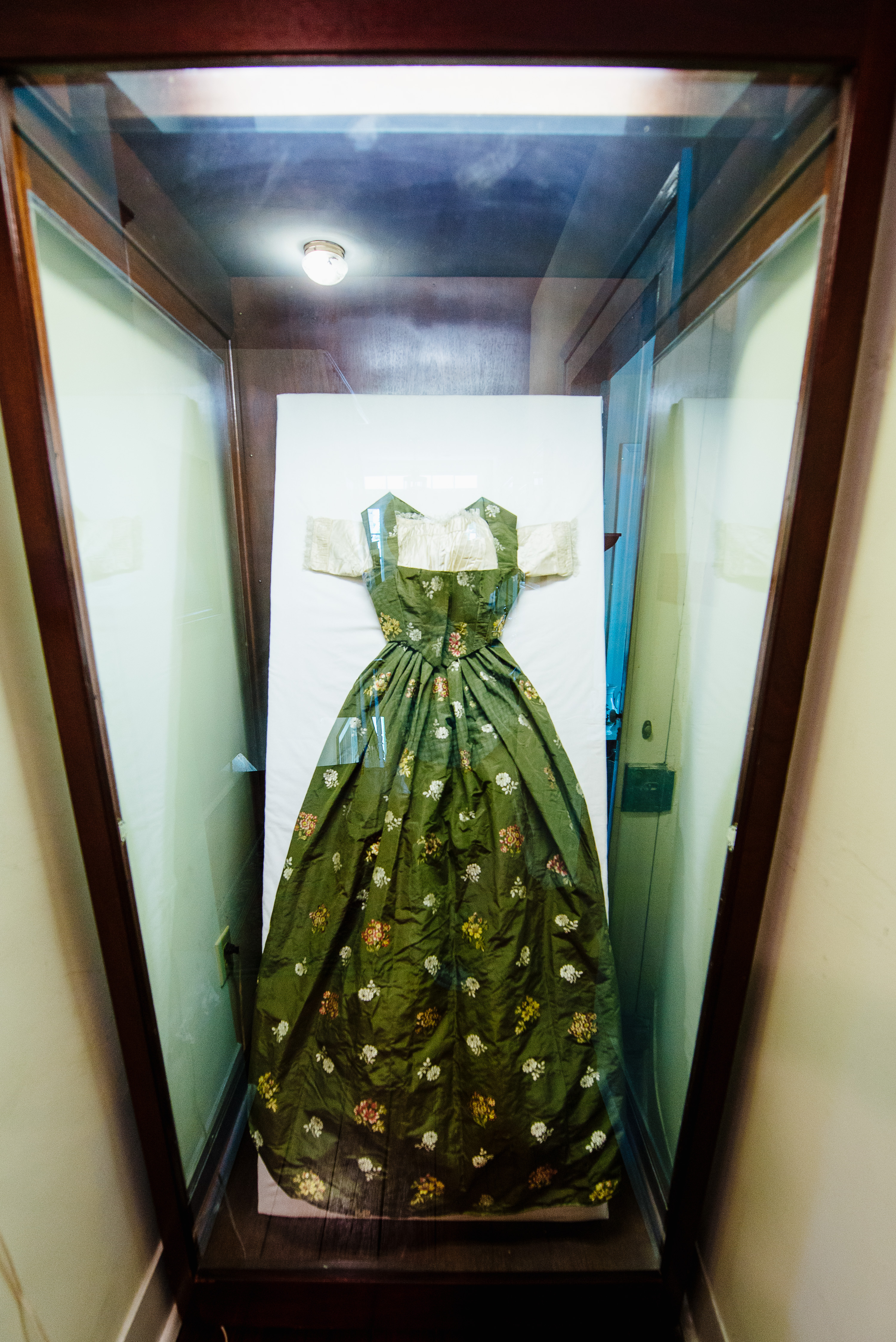 The courthouse operated until 1849 when Jonathan Kirkbride bought it. He converted the building into a kitchen for the main house seen today. Part of the original jail floor and steel doors can still be seen in the house. The original structure was Federalist in appearance but Kirkbride converted it to the Greek Revival style, as evidenced by the Doric and Corinthian columnns on the front facade. The Kirkbride family owned the house until 1905. It was then privately owned until 1940 when the Mobile Preservation Society acquired it. Later in 1957 the Colonial Dames of American purchased it and opened it as the Fort Conde Museum. This eventually closed. It is not clear exactly as to when the current museum opened.