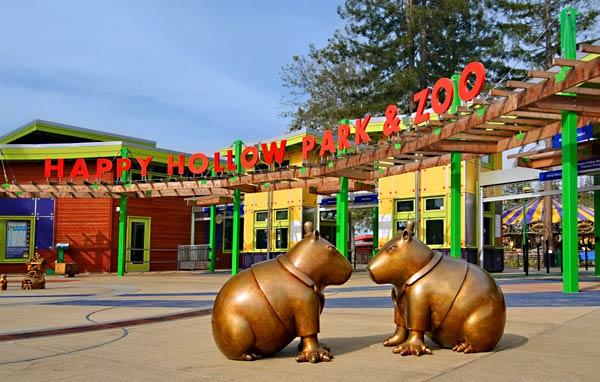 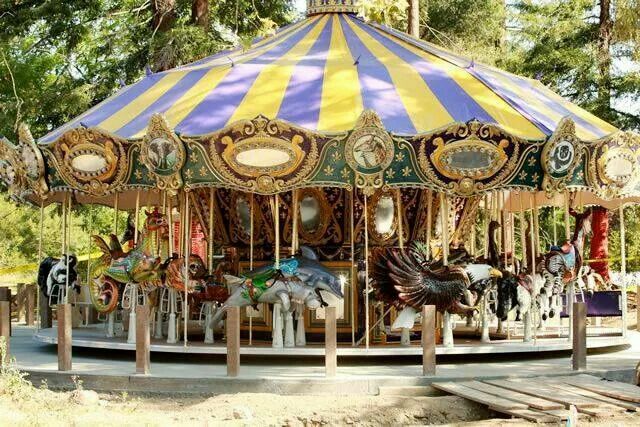 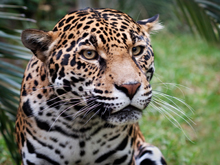 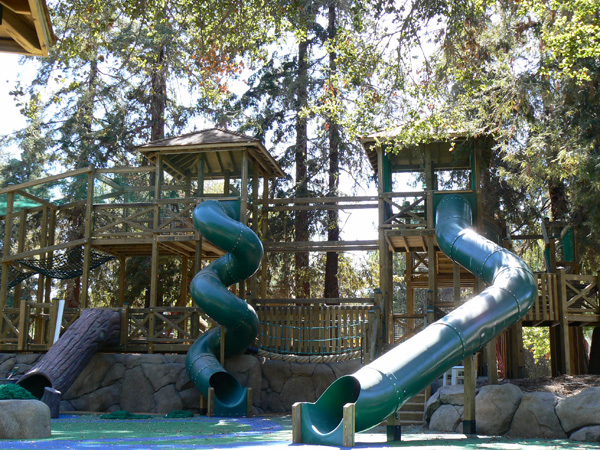 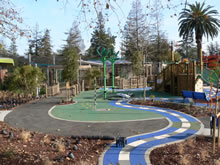 One of three species represented in the Lemur Woods, the Red-Ruffed Lemur (image from Happy Hollow Park & Zoo) 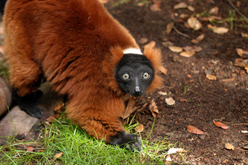 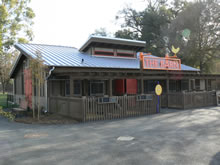 About Happy Hollow Park and Zoo

Alden Campen and former San Jose Mayor Ernie Renzel proposed the development of a children's park in 1956, and purchased 7.5 acres of the Kelley family property on behalf of the city. The name for the new park was supplied by Gary Shippam via a newspaper contest in March of 1957. Through community support and organizations, Campen, Renzel, and the Jaycees were able to move the project forward by hiring Daryle O. Chapman to design the park, and construction began the following year. Ponds were created, trees planted, the puppet theater, tree house, and a Monkey Island built, and rides purchased, including Danny the Dragon, paddle wheel boats, and a Viking Ship purchased for a dollar from Benicia's Navy shipyard. By 1964, the park also boasted a carousel, an octopus ride, and putt-putt cars, as well [1].

The zoo was created in 1967, and the Kelley Park Express Train from Happy Hollow to History Park was added in 1979. During the 1980s, the zoo enclosures were improved to benefit both animals and visitors, leading to Happy Hollow Zoo's accreditation in 1993 by the American Zoo and Aquarium Association. Further renovation followed after Coyote Creek flooded the park area in 1994, including improvement of the animal habitats and the 1960s-era infrastructure of the park's attractions, as well as the addition of new animals to the zoo. Happy Hollow closed from 2008-2010 to complete its green renovation, which included the addition of a veterinary building, education center, restaurant and gift shop, all Silver Certified by the LEED program [1].