The Albert and Shirley Small Special Collections Library is a research library specializing in American and Virginia literature and history. The library is located on the University of Virginia's campus grounds. It administers over 13 million manuscripts, 3.6 million items in the University archives, 325,000 rare books, and thousands of other items of literary or historical interest. Included in the collection are numerous examples from American and British literature, the history of Virginia and the southeastern United States, the history and archives of the University of Virginia, sporting books and manuscripts, World War I, bibliography and book arts, as well as documents and artifacts from the life of Thomas Jefferson. 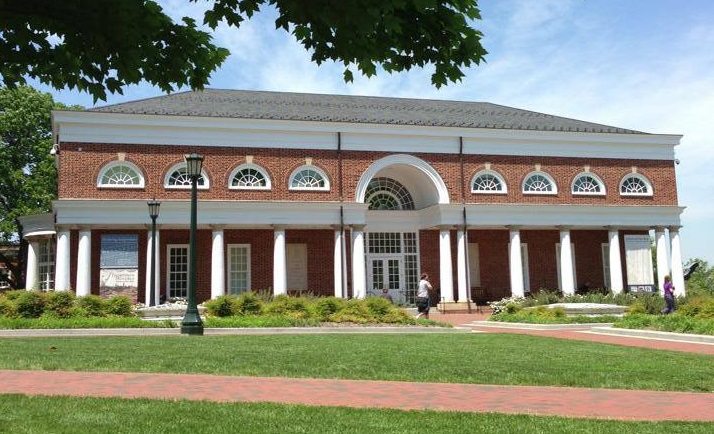 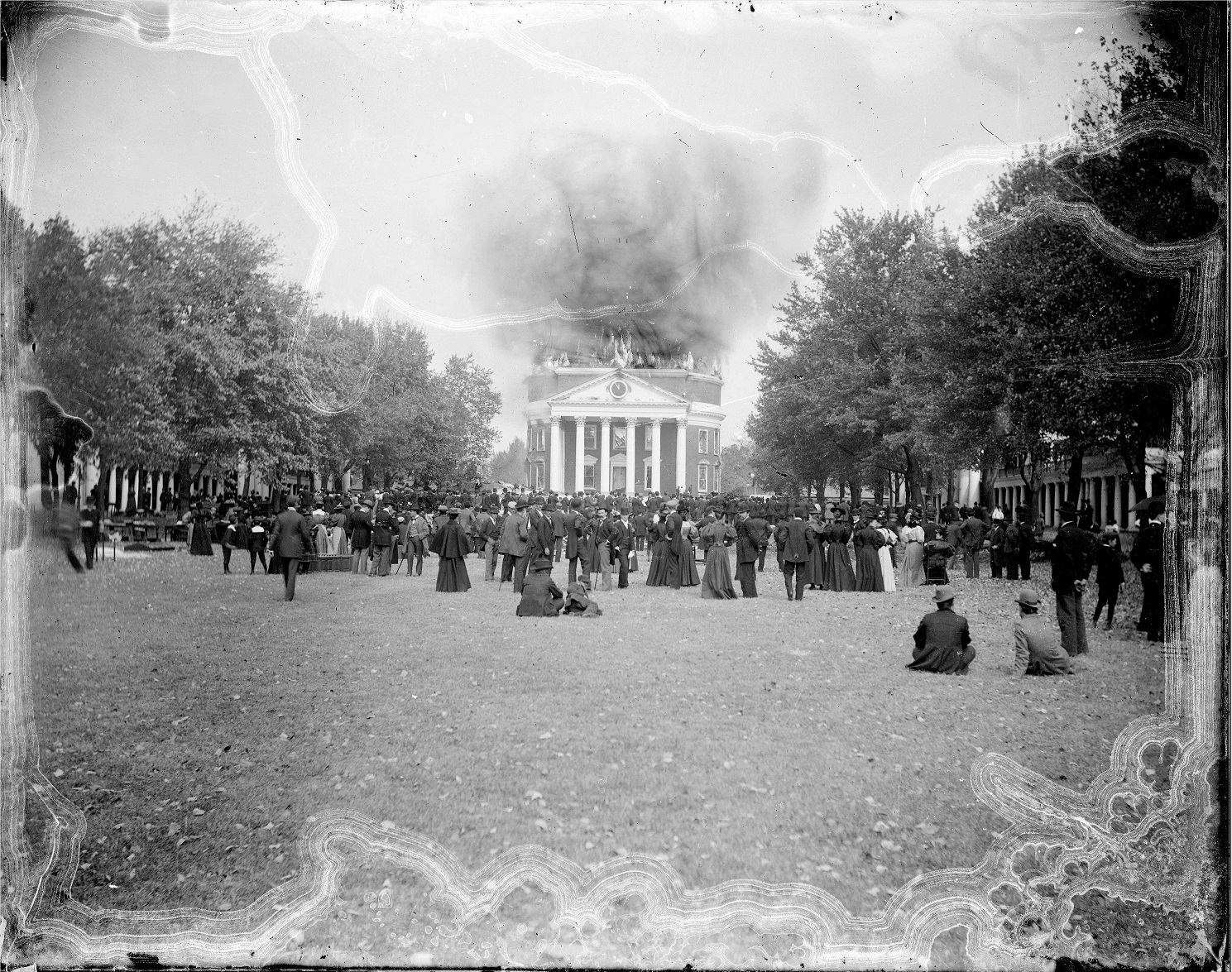 The Albert and Shirley Small Special Collections Library is a research library located within the campus grounds of the University of Virginia. Specializing in American history and literature; the history of Virginia and the southeastern United States; the history of the U.Va.; Thomas Jefferson; and the history and arts of the book, this 58,000 square foot building is home to numerous documents and artifacts of historical and literary interest.

The library's history can be traced back to the early 19th Century, when Thomas Jefferson established the University of Virginia. Unique amongst American colleges, Thomas Jefferson chose to place a library at the center of the campus grounds, rather than a chapel. Jefferson was also responsible for composing the first list of books to be included in the collection. The books were housed in The Rotunda, a Neoclassical/Early Republic structure designed by Jefferson himself. James Madison, who served as the college's second rector, established the first endowment fund for acquisitions. Today, Jefferson's legacy is still visible within the library's collection, which houses many original documents relating to Jefferson and his family.

In 1895, a fire started in the Annex of The Rotunda. The blaze gutted the building. Though students managed to rescue a number of books from the Dome Room, 80% of the collection was destroyed in the blaze. The surviving works are the longest-held volumes in the Small Special Collections Library. The University Archives and the papers of Richard Henry Lee (the earliest manuscript gift to the university) also managed to escape destruction.

With the construction of Alderman Library in 1938, the Division of Rare Books and Manuscripts was organized to house and administer the most important historical materials. By 1962, there were two divisions responsible for maintaining these items: the Rare Books Division and the Manuscripts and University Archives Division. The Special Collections Department formed in 1987, when the two divisions merged. The current building opened in 2004, largely financed by a substantial donation from Albert and Shirley Small (after whom the library is named).

The Albert and Shirley Small Special Collections Library is divided into the three primary collections: Manuscript Collections, Rare Books, and the University Archives. Library holdings are comprised of over 16 million objects including manuscripts, archival records, rare books, maps, broadsides, photographs, and audio and video recordings. Particularly noteworthy collections include the Tracy W. McGregor Library of American History (donated 1938), the Clifton Waller Barrett Library of American Literature, the William Faulkner collections (donated 1962), Jorge Luis Borges Collections, and the Sadleir-Black Collection of Gothic Fiction. It is also home to one of the world's largest collections of miniature books.

Encompassed in the library's holdings are items concerning many significant individuals from American history, Thomas Jefferson in particular. Materials pertaining to Jefferson include hundreds of Jefferson's correspondences, architectural drawings; family documents; books from Jefferson's library; a research collection of works about Jefferson; and artifacts, such one of his polygraphs and a telescope from his residence at Monticello. The Virginia Collection contains numerous materials pertaining to notable Virginia families. Figures as Mark Twain, Robert Frost, and Ernest Hemingway are also well-represented.