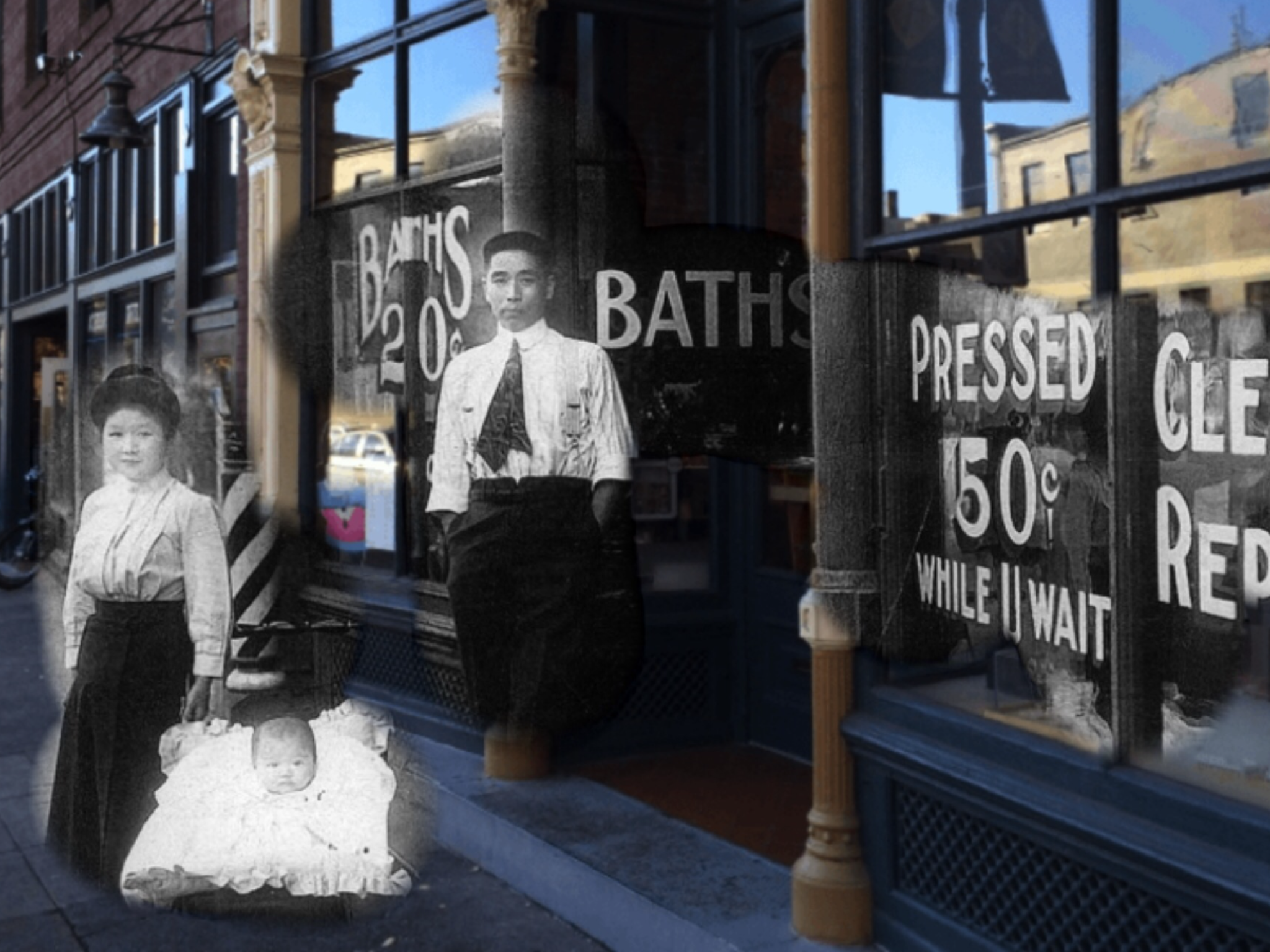 The term "Nikkei" refers to Japanese emigrants to the United States and their descendants. The Oregon Nikkei Legacy Center preserves the history of the Japanese-American community of Portland. Although the city is once again home to many families of Japanese descent, the "Japantown" community that was once located here was decimated by Executive Order 9066, a law passed during World War II which required Americans of Japanese descent to report to relocation camps.

The museum has grown over the past decade, and now features a number of exhibits that detail the history of Japanese immigration to Portland and the growth of Japanese American communities such as Nihonmachi (known as Japantown) in Portland. There are also exhibits directly related to Oregon and Executive Order 9066, including an exhibit related to the Portland Assembly Center-the place where local families of Japanese descent were held prior to their transfer to the infamous relocation camps.
The Center offers cultural programs, history lectures, and maintains a local history archive and library that is open to all. The Center also offers a community room. The Center is funded by individual donations and significant support from the late Bill Naito.