Built in 1913, the Italianate Buhl Building’s most unique architectural feature is its blue and cream-colored terra cotta tiles that grace its six-story façade. These tiles run in horizontal and vertical patterns around the Buhl’s many oversized windows. It was designed by well-known Pittsburgh architect, Benno Janssen, who also designed other famous Pittsburgh landmark buildings. It now has retail space on the first floor and offices on the remaining floors. The Buhl Building was added to the National Register of Historic Places in 1980 and placed on the Pittsburgh History and Landmarks Foundation list in 1981. 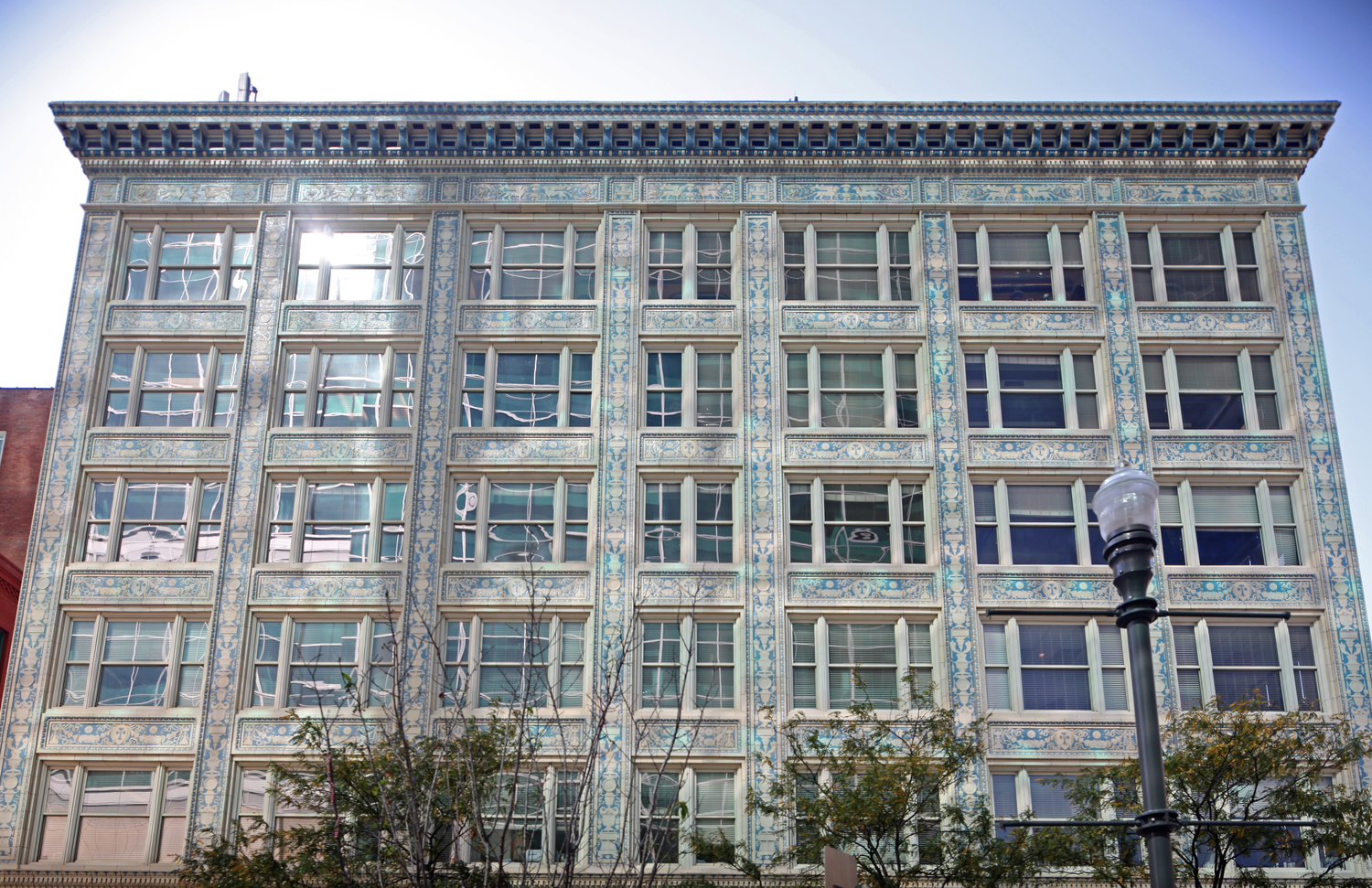 The Buhl Building with its new edition. 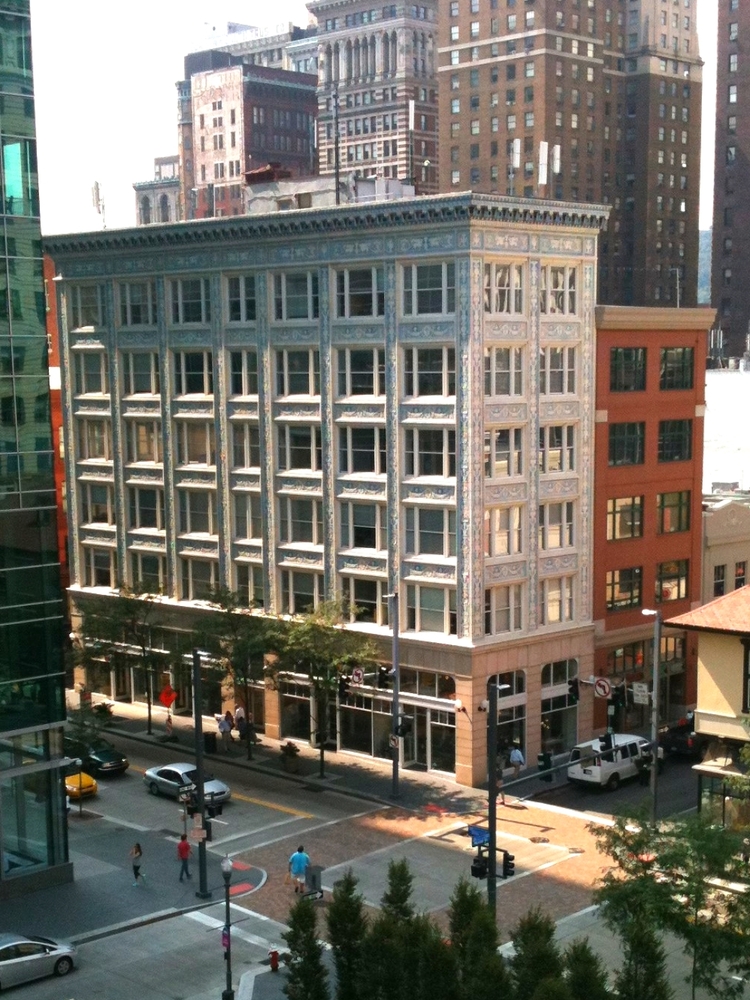 The retail space on the building's first floor. 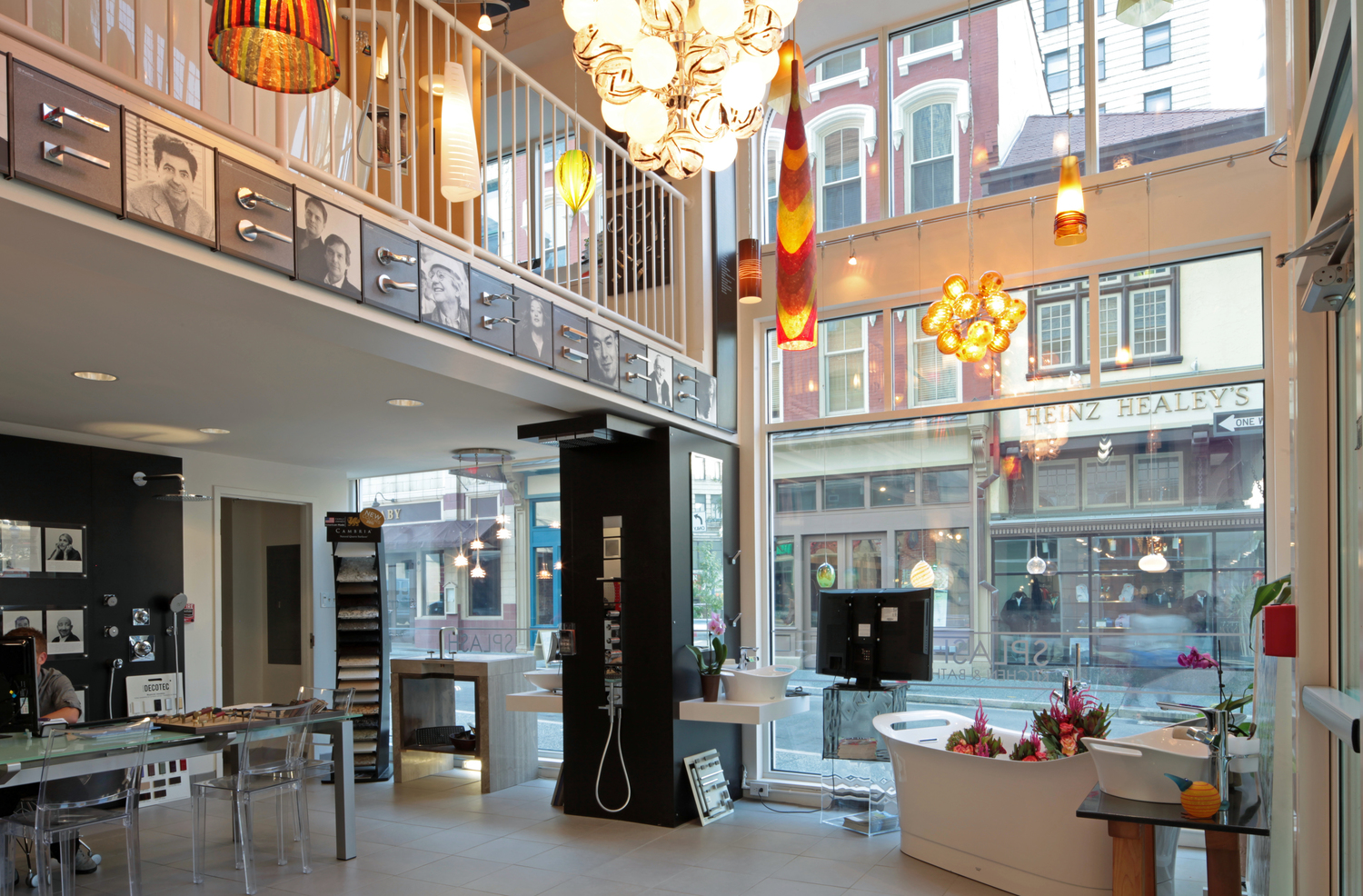 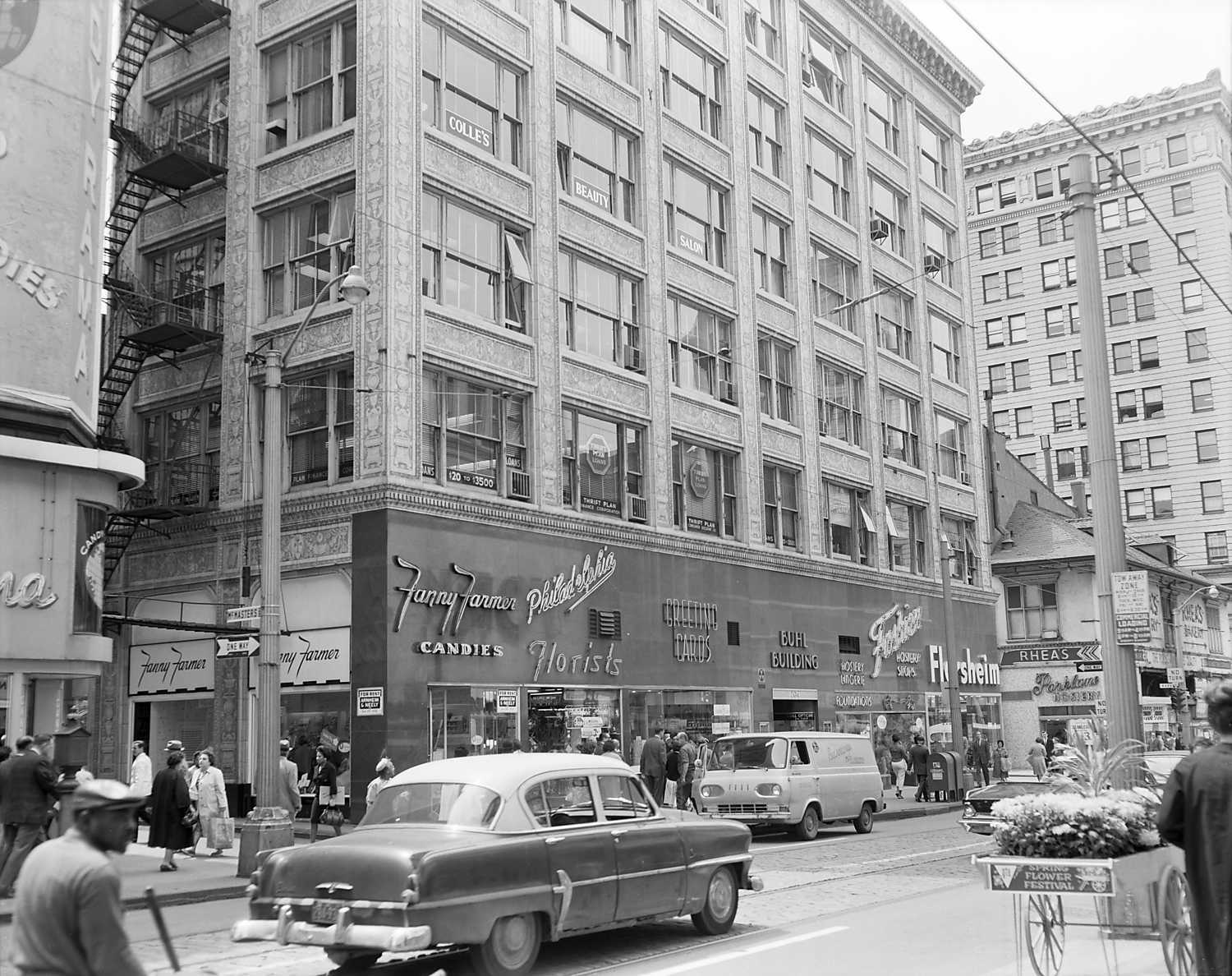 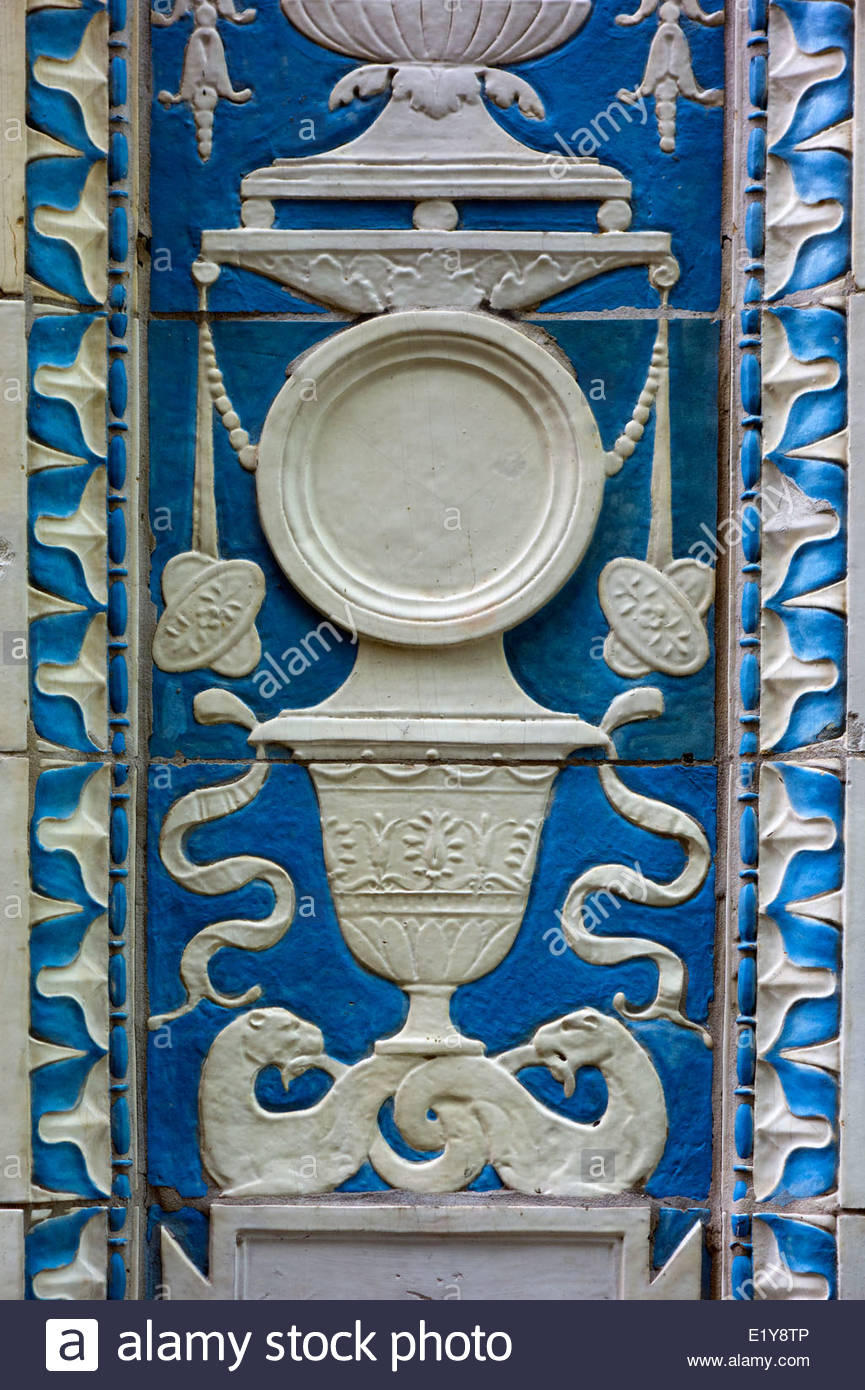 The narrow building with the funky exterior was initially known as the Bash Building.  It was built for local businessmen Frank Nicola and Morris Bash in 1913.  When the first floor was renovated in 2008 a sign declaring it the Bash Building caused some initial confusion until some research solved the mystery.  As the building was being constructed, Henry Buhl purchased the building in August of 1913 and Buhl permitted Bash’s name to remain until Bash declared bankruptcy in late 1915 or early 1916.  The building was then called both Buhl and Bash, interchangeably, until 1922.

Numerous businesses have occupied the Buhl’s lower floors, to include a shoe store, an optician’s office, a candy store and a florist.  The building was purchased by N & P Properties LLC in December 2007 for $1.35 million.  Buildings around the Buhl were demolished in 2008 and the first floor was totally renovated, inside and out, the same year.  A red brick addition was added to the building in 2009 and the new owners have granted an easement to the Pittsburgh History and Landmarks Foundation that ensures the unique façade of the building will be preserved in the future.