Now an apartment building, Augustana Academy was built in 1903 and is significant for its Romanesque architecture and association with the Lutheran branch of Protestant Christianity. It was originally founded in Chicago in 1860 as a seminary and education school for teachers. Over the coming years it moved to different locations in the midwest, including Beloit, Iowa, in 1881 where it was officially named Augustana College. It also had an academy for high school students. Three years after moving to Beloit, the school moved to Canton. In 1917, the College merged with Lutheran Normal School in Sioux Falls and the Academy remained, and operated until it closed in 1971. 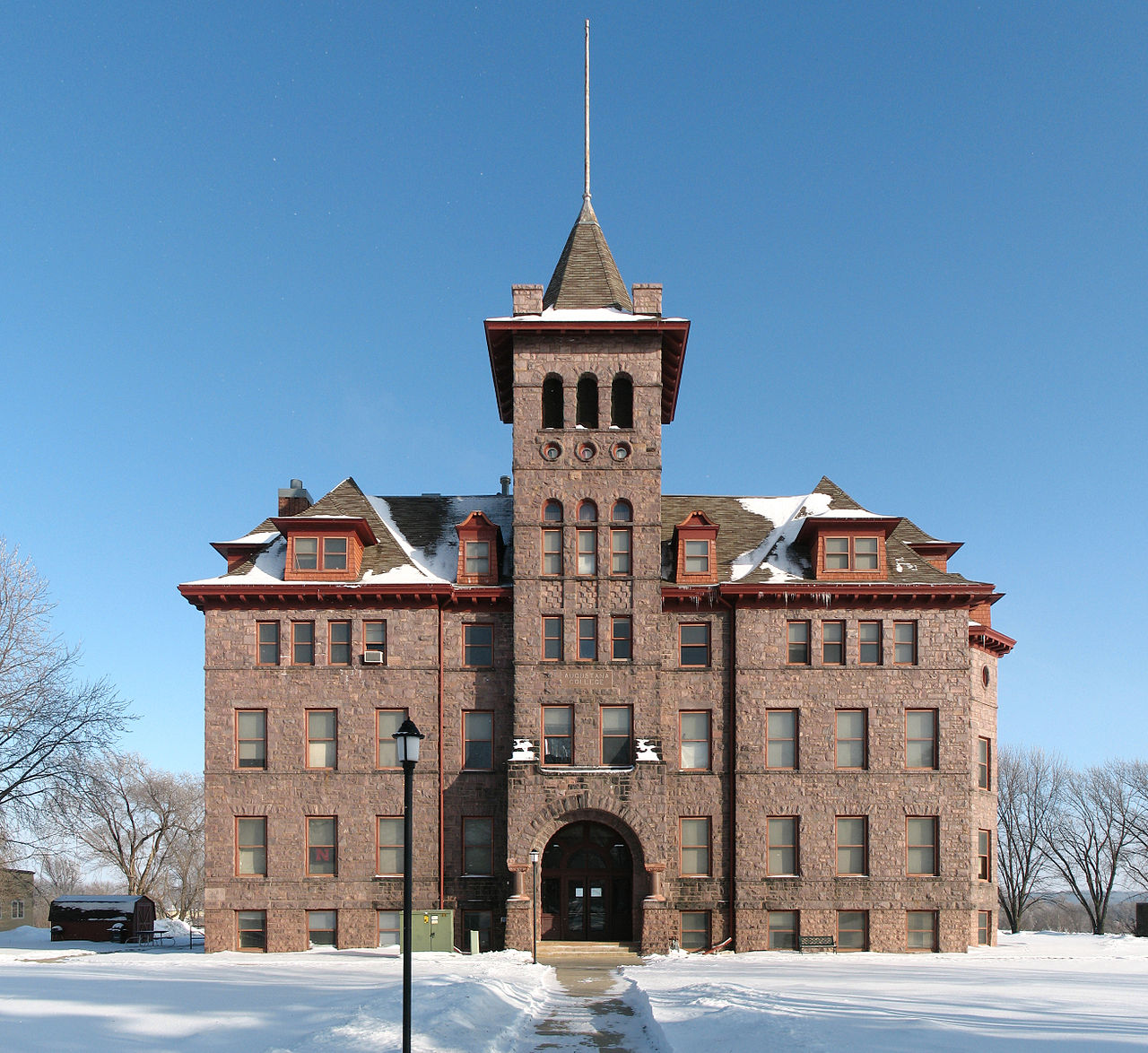