This marker is located where a wooden stockade fort was built in 1862 to protect against Indian attacks during the Dakota War of 1862. The Dakota initiated the war to try to force settlers away from their traditional lands. The fort was abandoned in 1868 and dismantled in 1873. The marker/monument was first erected in 1930 by the Old Settlers Association of Union County. The Union County Historical Society refurbished the site in 1995. 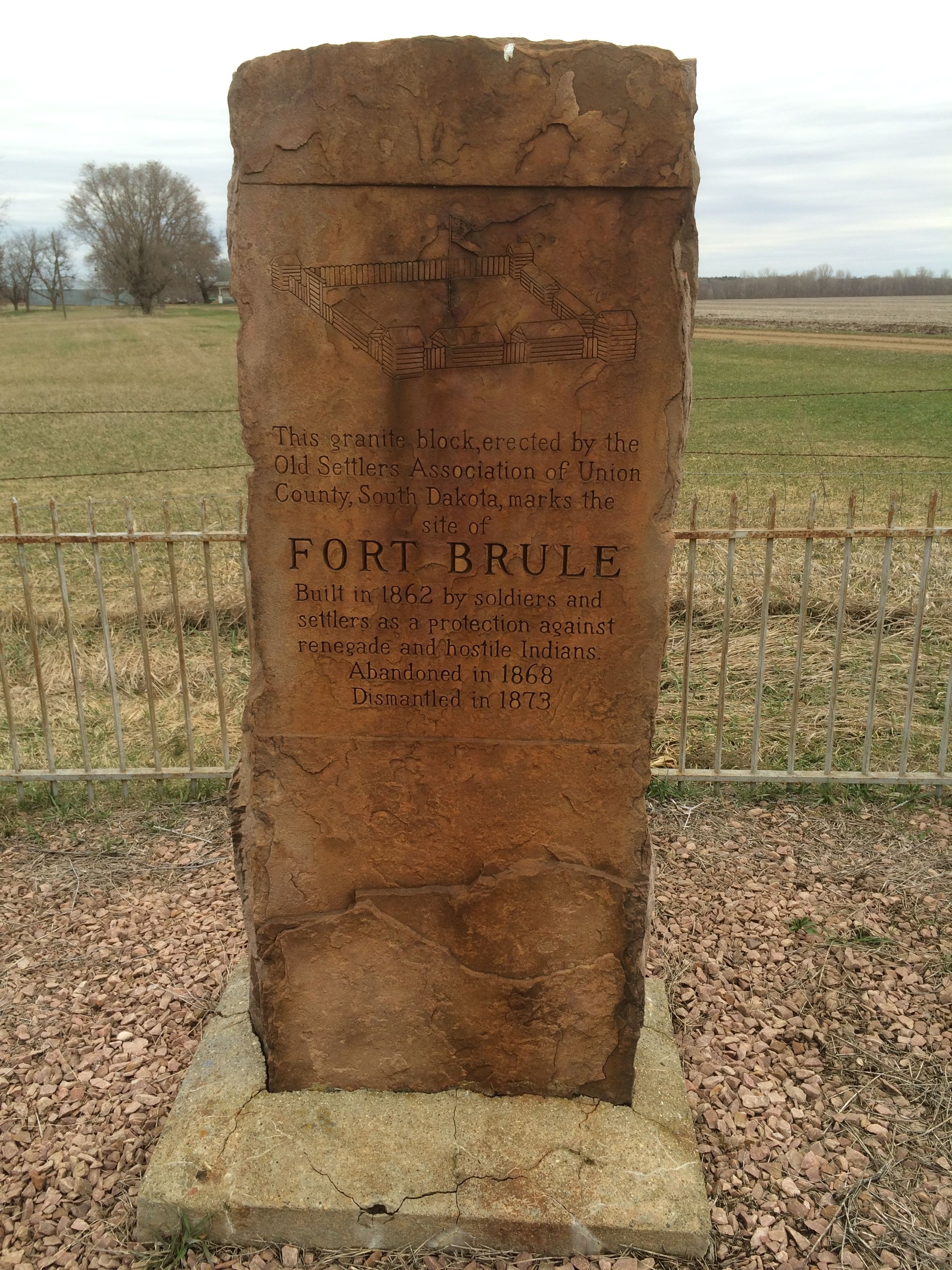 View of the marker site 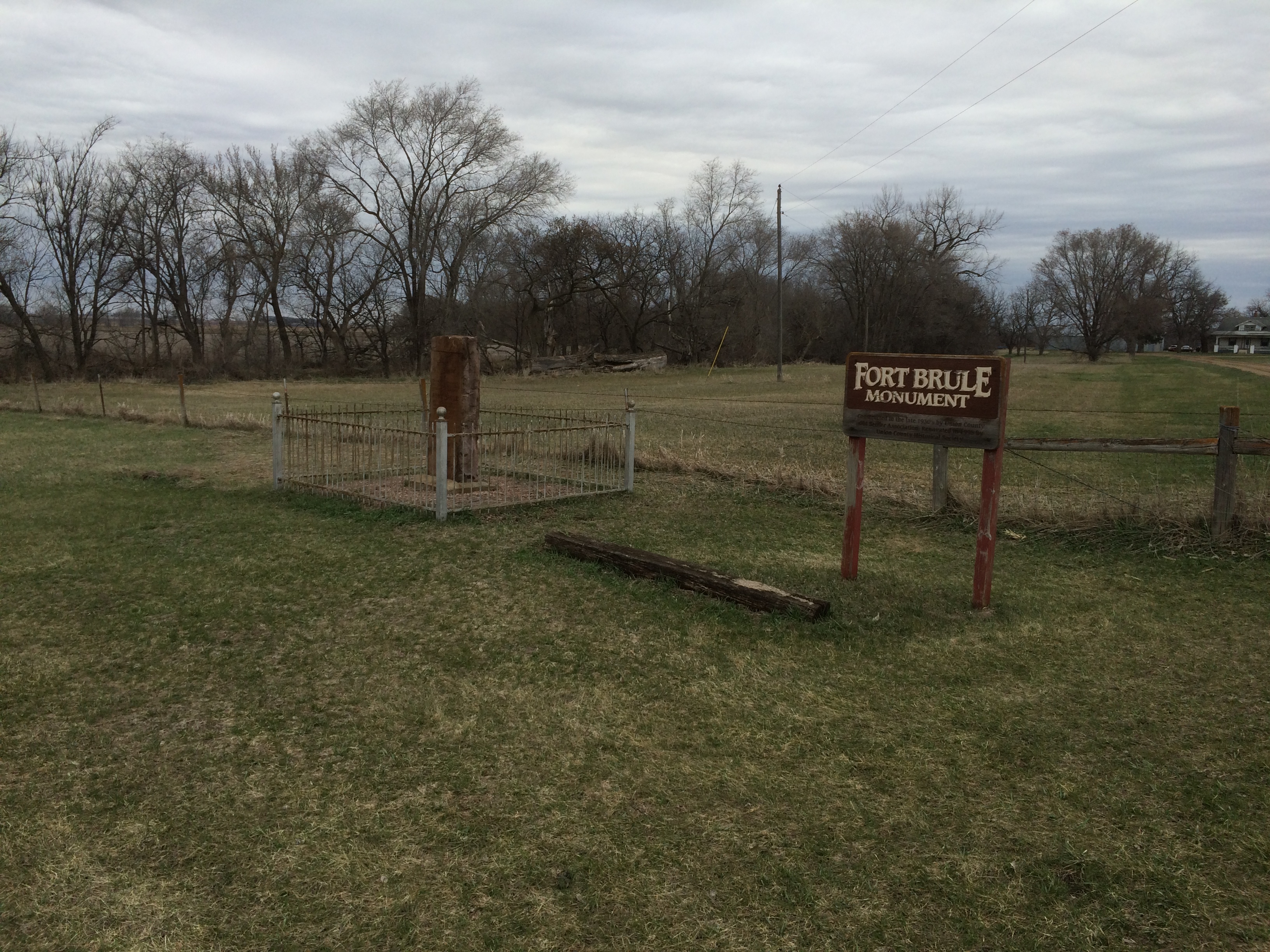