Established in 2002 by Missouri River Historic Development, Inc., the Lewis & Clark Interpretive Center features a museum and an addition, the Encounter Center, built in 2007. The Lewis and Clark Expedition, also known as the Corps of Discovery, arrived in the Sioux City area July 1804 and departed in early September. The museum's exhibits focus on this period and the Native Americans the expedition encountered here. Many of the exhibits are interactive and there are some animatronic mannequins. Also on display are reproductions of military equipment and two dozen games, and buffalo robes. The Encounter Center houses galleries for exhibitions, an activity room, and a theater. 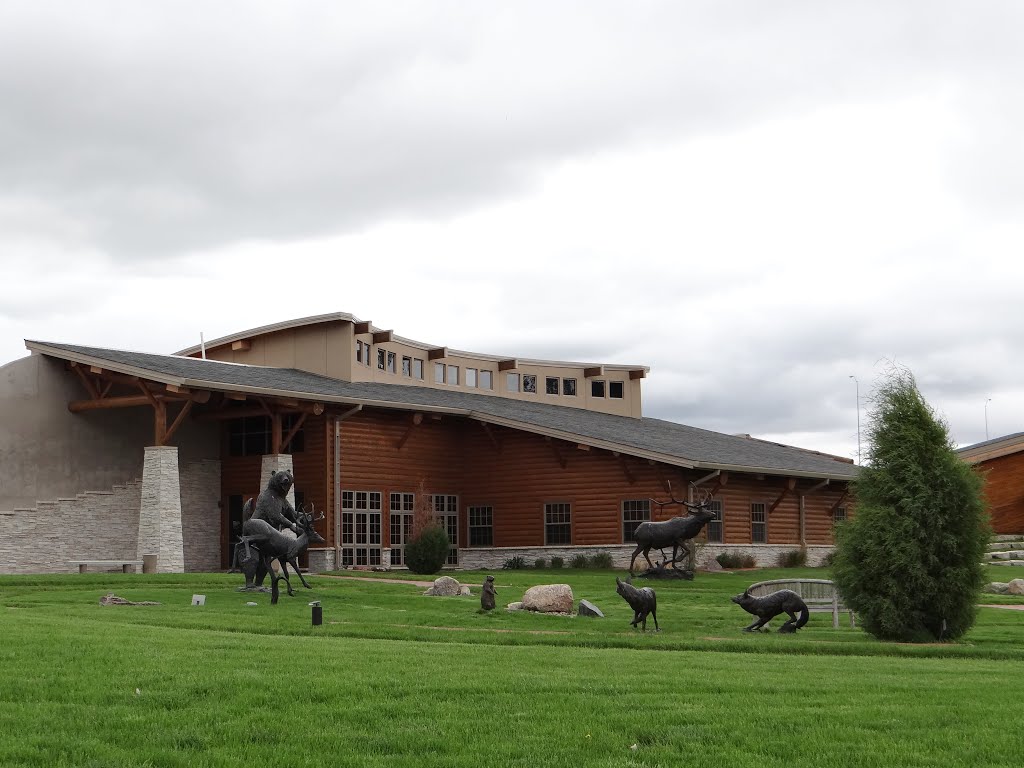 Perhaps the most poignant topic covered is the passing of Sergeant Charles Floyd, who was a relative of William Clark and was the only member to die on the expedition. He became gravely ill in at the end of July, likely suffering from a ruptured appendix; he died on August 20, 2016. His remains are buried at the Sergeant Floyd Monument, which is located on Lewis Boulevard next to I-29.