Copper Queen as it looks today 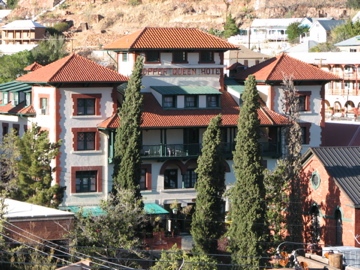 Lobby and staircase of the hotel 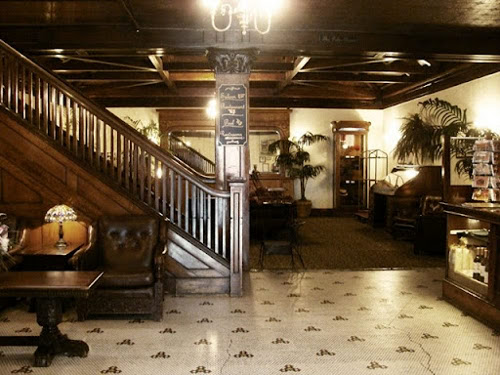 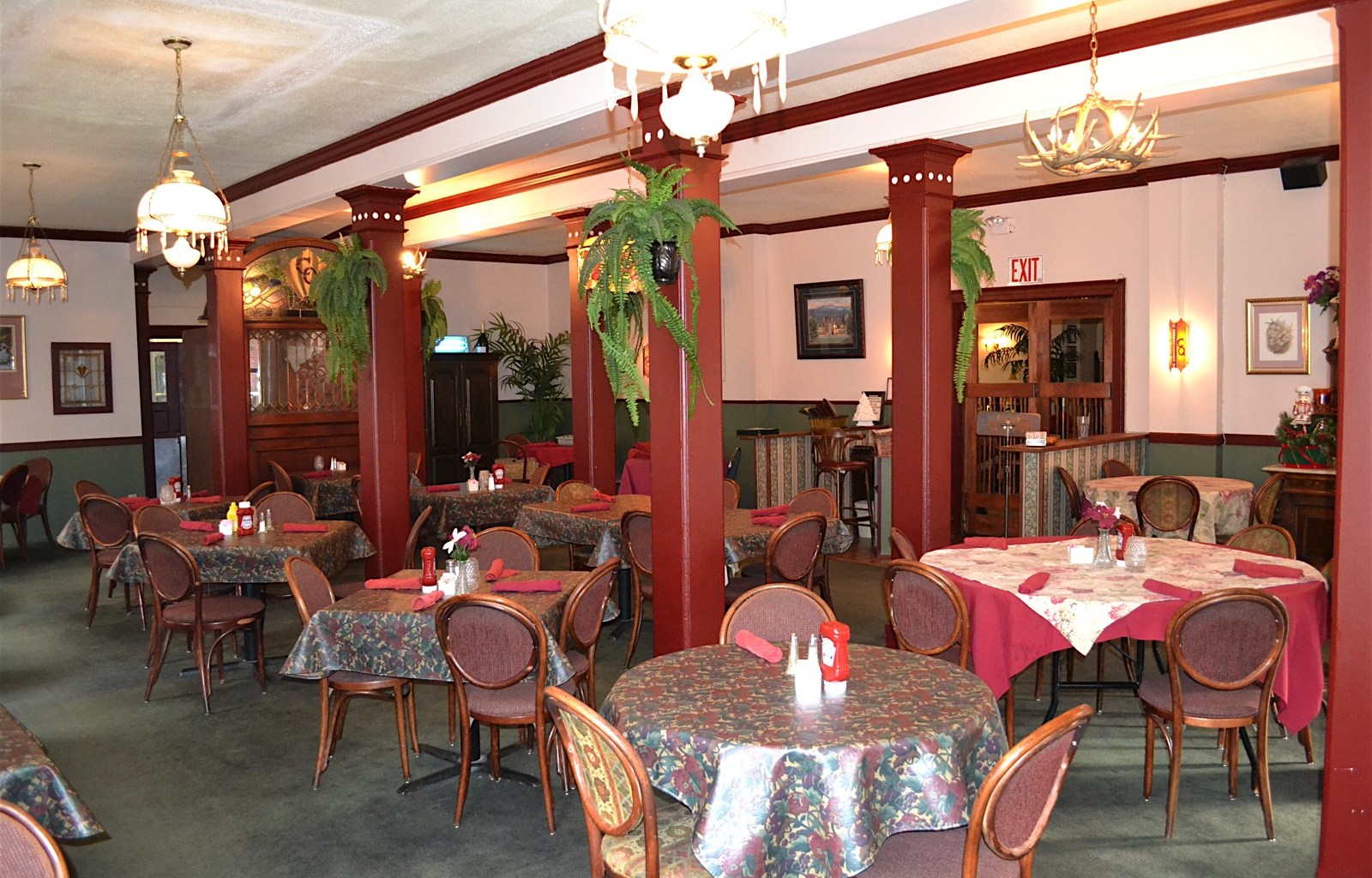 Crew of Ghost Adventures when filming at the hotel 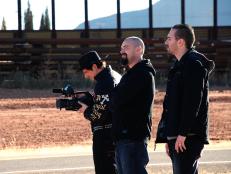 The Copper Queen Hotel was built in the late 1800s by the Phelps Dodge Mining Company to host the increasing number of dignitaries and investors visiting this booming mining town. While construction began in 1898, the hotel was not completed until four years later in 1902.

The project was difficult because Phelps Dodge had to blast away and clear a large portion of the mountainside in order for building to begin. Although the most modern materials were used, it did not lessen the difficulty of each task. In order for concrete to be mixed, water had to be pumped up the hill from the mercantile, what is now called Copper Queen Plaza, on Main Street. The walls were constructed to be nearly two feet thick, which helps keep the hotel cool during the summer months.

Once the Hotel was completed, it became one of the modern hotels in the American West. Its most notable design flourish was the mosaic tile from Italy installed throughout the lobby, a feature that can still be seen today. The cathedral ceiling in the Palm Room was fitted with Tiffany glass. Nobody knows when it came down or what happened to it. There was an open-air hallway behind two large windows along the southeast wall that acted as air conditioning for that era. The front desk was fabricated out of Tiger Oak and surrounded with a wrought iron security cage. The unique safe behind the desk was once used at the Copper Mine until it became too small for the company payroll, which Phelps Dodge cleverly always paid in cash, to ensure that the money quickly came back to them when the employees splurged on goods and drinks.

Although the Copper Queen Hotel has maintained the ambiance of the Victorian era Old West, it has been renovated with modern day conveniences to make your stay more comfortable.