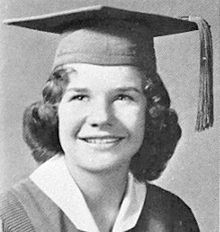 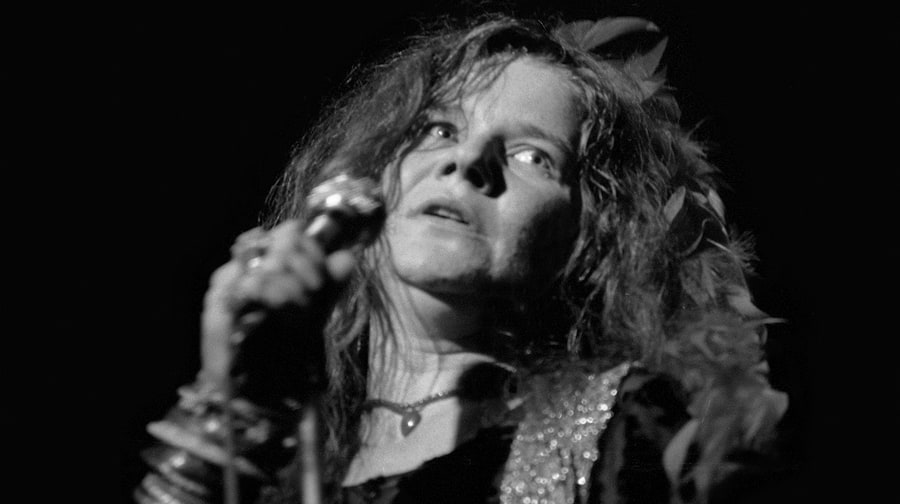 Janis Lyn Joplin was born on January 19, 1943 in Port Arthur, Texas to Dorothy Bonita East and Seth Ward Joplin.  She was the first of three children to be born into the Joplin family.  She began singing while still in high school and was influenced by singers such as Bessie Smith, Ma Rainey, and Lead Belly.  While in attendance at Thomas Jefferson High School she was often bullied.  She was constantly taunted and called names such as “pig”, “nigger lover”, and “creep”.1

Joplin graduated from high school in 1960, attended college for a short time at the University of Texas at Austin, before leaving in 1963 for San Francisco.  She eventually ended up in the Haight-Ashbury district where she and future Jefferson Airplane guitarist, Jorma Kaukonen, recorded a number of blues standards that was later released as the “Typrewriter Tapes” bootleg.2  It was during this time that her drug and alcohol consumption significantly increased, so much so that her friends encouraged her to move back to Texas.  Using money that was raised by her friends at a “bus fare” party, she returned to Port Arthur in the spring of 1965.3

Once back in Port Arthur, Joplin changed her lifestyle.  She avoided drugs and alcohol completely, surrounded herself with a new group of friends, and enrolled at Lamar University in Beaufort, Texas as a sociology major.  This lasted for nearly a year, before she returned to the Haight-Ashbury neighborhood in San Francisco and joined Big Brother and the Holding Company as their lead singer.  This was also the time when Joplin adopted her now famous style of big glasses, even bigger hair, and wild attire.4

The band’s increasing number of performances and ever-growing fan base caught the attention of Columbia Records, and they released their first major record in 1967. It received limited attention but their fan base continued to grow.  Joplin played a large part in the production and arrangement of the Holding Company’s second album, Cheap Thrills.  “Piece of My Heart” soared to the #1 spot, the album sold over a million copies, and Janis became an “overnight” sensation.5  From this point forward, her departure from the group and an entrance into a solo career were almost inevitable.  She left the group in 1969 and created her own band, the Kozmic Blues Band, who would accompany her at the famous Woodstock Festival.6

Joplin assembled a new backup group, the Full Tilt Boogie Band, in 1970 and from June 28 to July 4 joined the Grateful Dead, The Band, Buddy Guy, and others on the Festival Express train tour through Canada, which lasted for three evenings and Joplin headlined each event.7 This was one of the last touring experiences for Joplin.  She checked into the Landmark Motor Hotel in Hollywood, California on August 24, 1970, and died in her room of a drug overdose less than two months later.  The official cause of death was a heroin overdose possibly combined with alcohol consumption.8

Janis Joplin was inducted into the Rock and Roll Hall of Fame in 1995 and was awarded a Lifetime Achievement Grammy posthumously in 2005.9  She is considered one of the greatest female rock singers the world has even known, and opened the door to rock music for female musicians that followed.