Annie Webb Blanton circa 1900. The state of Texas has dedicated historical markers next to schools in Austin and Denton that were named in her honor. 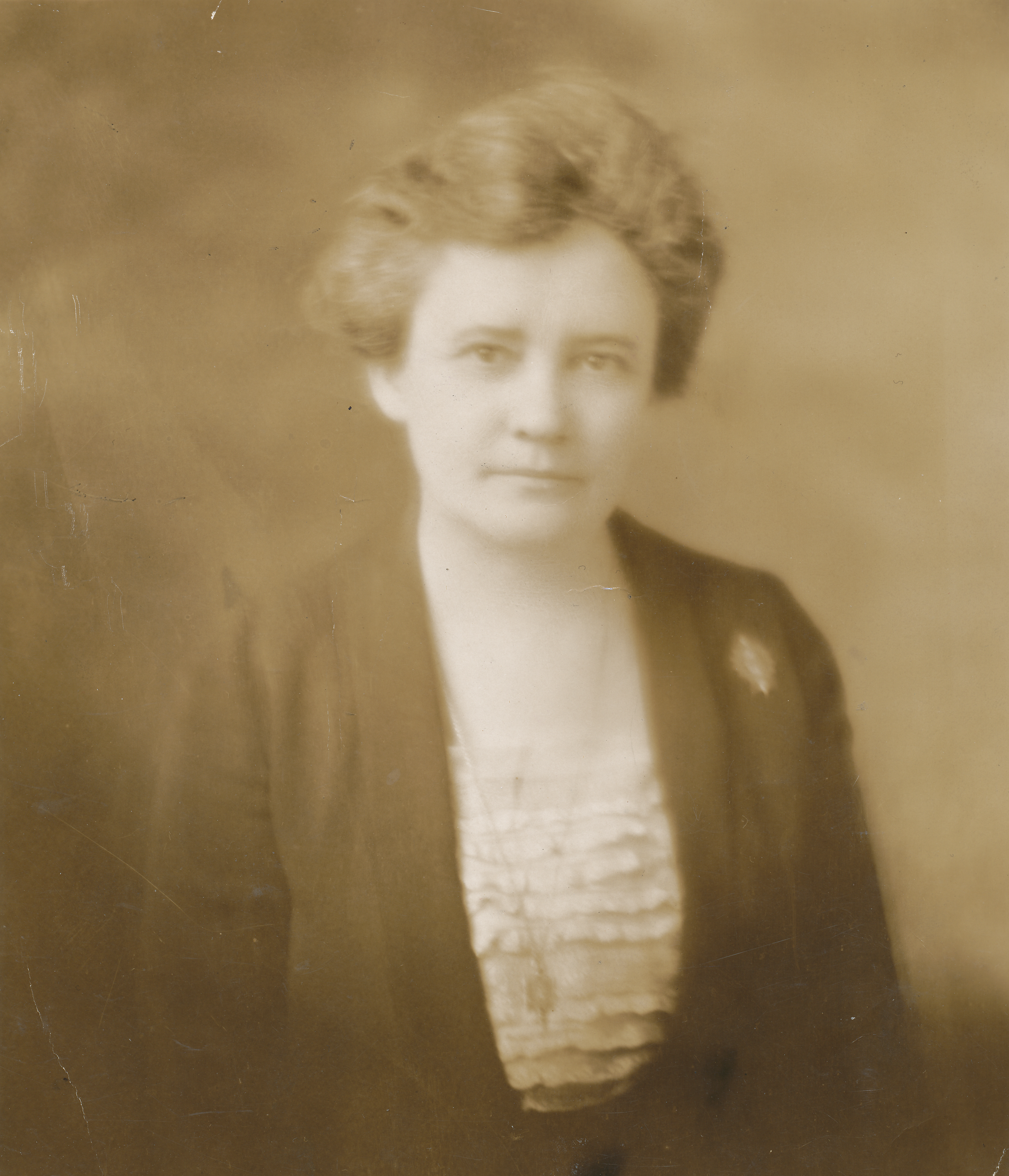 Blanton at her graduation in 1923 from the University of Texas 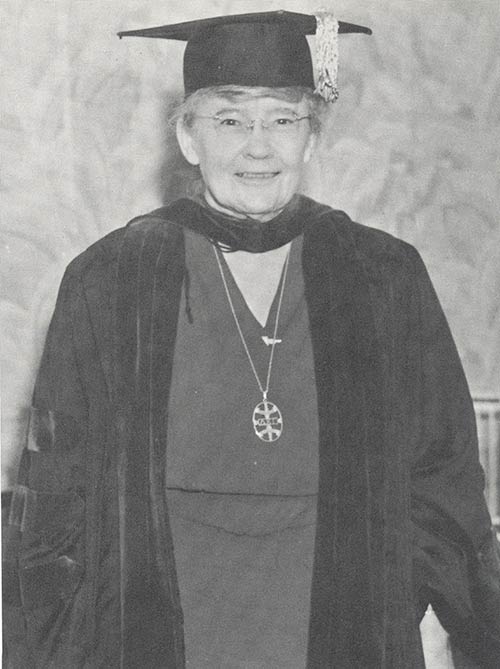 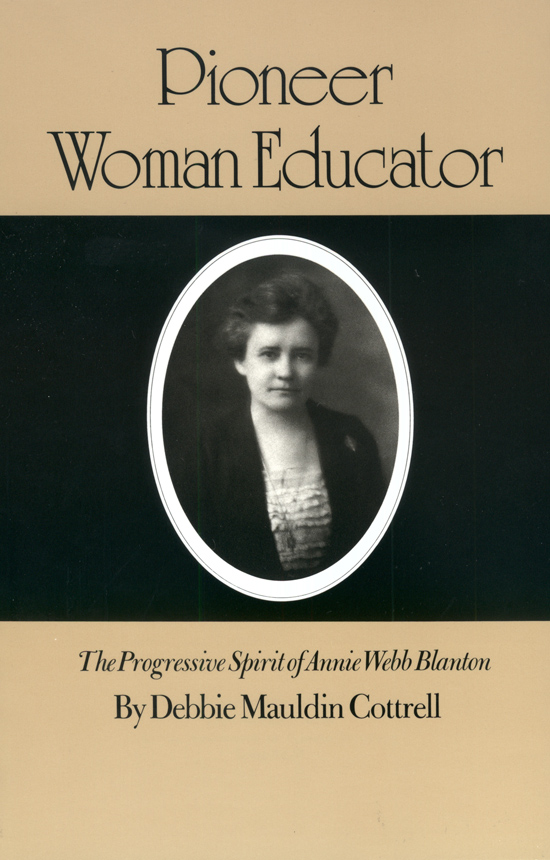 Annie Webb Blanton was born on August 19, 1870 in Houston, Texas.  She was one of seven children born to Thomas Lindsay and Eugenia (Webb) Blanton.  Upon her graduation from LaGrange High School in 1886, she began teaching at a rural school in Fayette County.  Her father died in 1888 and she then moved to Austin and began teaching in both elementary and secondary schools.  She supported herself through teaching while attending the University of Texas, where she graduated in 1899.1

Blanton served on the English faculty of North Texas State Normal College, now called the University of North Texas, from 1901-1918.  It was here she became active in the Texas State Teachers Association and was elected President of the association in 1916.  She was the first woman to hold this position.2

In the July 1918 primary, when Texas women exercised their state voting rights for the first time, Blanton defeated two men by a large margin for the office of State Superintendent for Public Instruction.  Her victory in the general election in November made her the first woman in Texas elected to state office.3

During her time as the superintendent, a system of free textbooks was established, teachers’ salaries were raised, and efforts were made to improve rural education.  She served as the State Superintendent through 1922, when she did not seek a new term but instead ran unsuccessfully for the United States Congress.  She returned to the University of Texas where she received her Master’s Degree in 1923 and received her PhD from Cornell University in 1927.  She returned to the University of Texas in that same year and remained an educator there the rest of her life.4  While teaching at the University of Texas, Blanton founded the Delta Kappa Gamma Society, an honor society for women teachers which is still in existence today and has over 150,000 members.5

Blanton died in Austin on October 2, 1945, and was buried in Oakwood Cemetery.  Public schools are named for her in Austin, Dallas, and Odessa, and a women’s dormitory at the University of Texas also bears her name.  In 2013, Blanton was the first woman of Denton County to be the subject of a state historical marker.6