The Cass County Courthouse, built between 1904-1906, is a fine example of Renaissance Revival architecture. It was designed by Charles Bell who designed many other government buildings from Montana to Minnesota. The courthouse is the third one; the first was torn down (it is not clear when it was built) and the second burned down in a fire in 1903. Luckily, the jail and sheriff's house from the second building survived and were used until they were replaced in 1913 with new steel and stone structures. The courthouse continues to serve as the seat of county government. 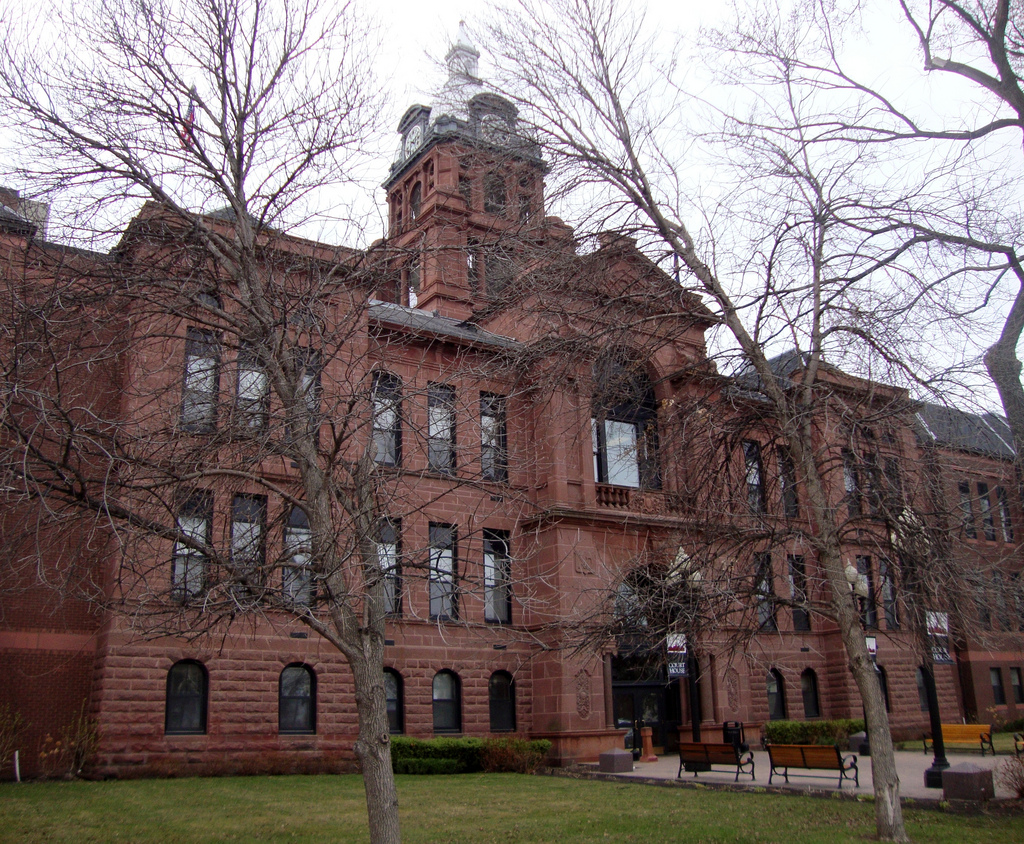 Several architects from Fargo submitted plans for the courthouse but Bell's was chosen for its classically inspired design. The buildings (the courthouse, jail and sheriff's house) are among the more important works of Bell's career.