Built in 1935, Boreman Hall South is a residence hall located on West Virginia University’s downtown campus. The hall took a year to complete and was originally called Men’s Hall. When Men’s hall was completed, it was the first dorm that housed men on campus since the University was founded in 1867. The completion of Men’s Hall is significant because it represents West Virginia University’s “first attempt to provide housing” for all male students. 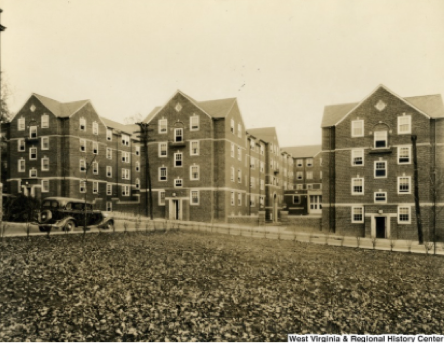 Side View of Men's Hall 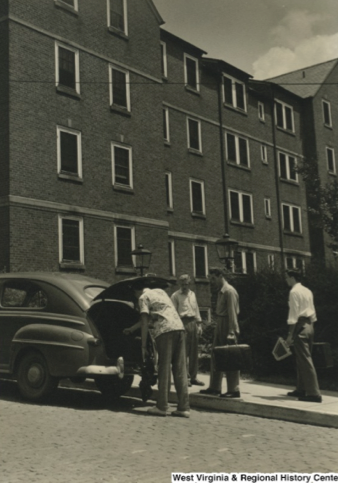 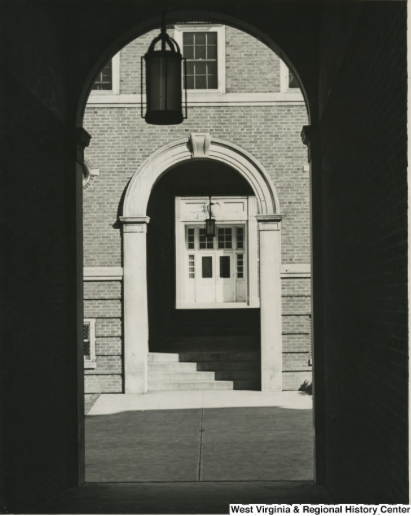 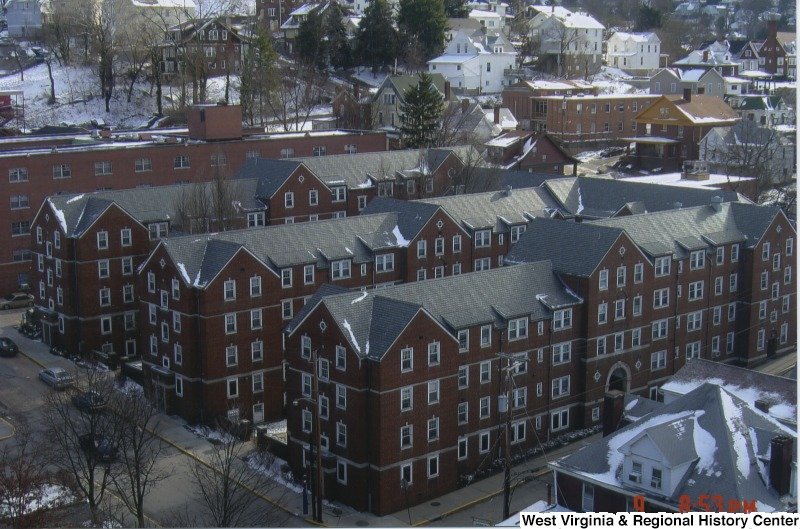 This is a picture of the Boreman North construction scene at Boreman Hall West Virginia University. Morgantown, WV 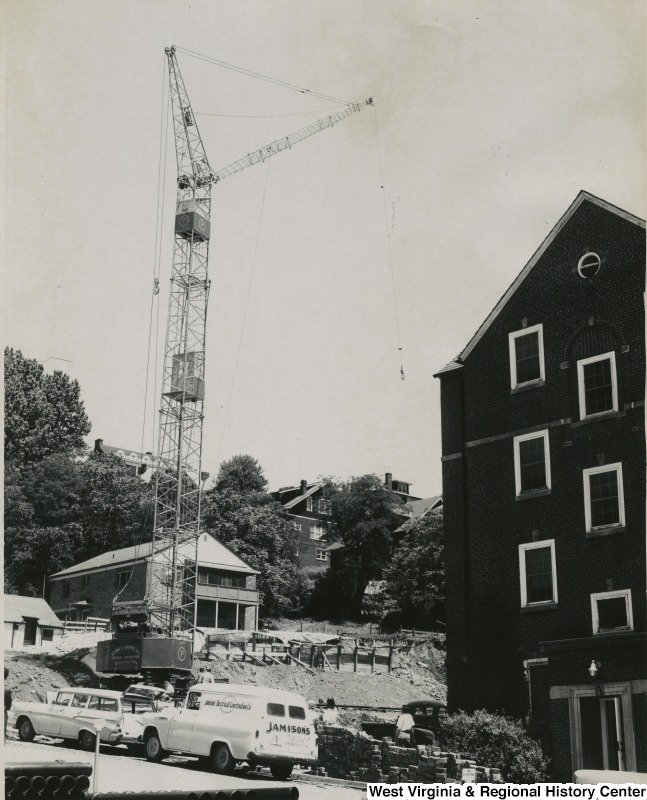 This is the front page of National Register Of Historic Places Boreman South was listed as a Historic Place on December 15, 1989.

Before Men’s Hall was completed, on campus housing for males was restricted. Male students attending West Virginia University had to live in boarding houses, fraternity houses or with families throughout Morgantown. During this time, fraternity houses served as the only type of affordable housing men could find close to their classes. This was a campus issue at the time because “approximately fifty percent of the University’s students weren’t affiliated with any social fraternity." “Men’s Hall” was later named Boreman Hall after the first Governor of West Virginia, Arthur Ingram Boreman.

The contractor firm that was given the job to create Boreman South was Baker and Coombs who also made additions to Stalnaker Hall at the sametime. Construction for Men's Hall was delayed because the completion of the football stadium behind Woodburn Hall was made more of a priority in 1925. Since there was not enough money to begin Men’s Hall, male students lived in the Boughner House. West Virginia University was eventually able to fund the construction of Men’s Hall through the Works Progress Administration (WPA). Later in 1934, the WPA granted the University $650,000 instead of $400,000 which in 2017 is $11.1 million dollars and was enough to complete Men’s Hall. When the dorm opened in 1935, it served as the University's first male dormitory and housed around 250 men.

When the United States entered World War II in 1941, the draft affected many college students throughout the country. Originally serving as a college dorm, Men’s Hall now served as a military barrack. Additionally, four fraternity houses were leased, the first two floors of the law building were converted into barracks and Men’s Hall was reserved for the aviation cadets.