The house is significant historically for its connection to George B. Clifford. Clifford was a prominent businessman, attorney, and real estate man, and one of the three founders of the Cream of Wheat company. His investments and links to northeastern capital represented an important contribution to the early years of progress after the first settlement of Grand Forks.

The George B. Clifford House as it appears today 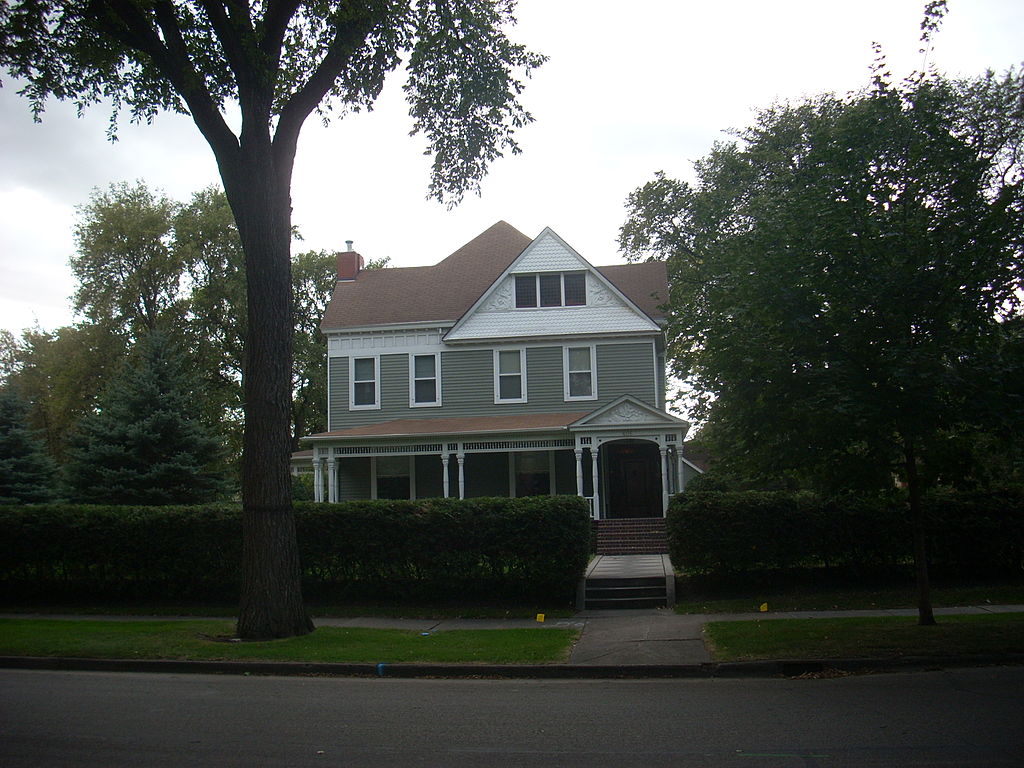 The house was built in 1889 for businessman George B. Clifford on Reeves Dr., a street of impressive homes built for the early elite of the city of Grand Forks. It is one of North Dakota's best examples of early Queen Anne architecture. Because it was built only 13 years after the Watts-Sherman House in Newport, Rhode Island, said to be the first Queen Anne style house in the country, it is closer in design and detail to the original style as elaborated by Richard Norman Shaw.