Designed in the Art Deco style, B'nai Israel Synagogue was built in 1937. It is listed, along with the Montefiore Cemetery, on the National Register of Historic Places. The congregation itself was formed in 1891.

Original synagogue building in 1891. Courtesy of the State Historical Society of North Dakota 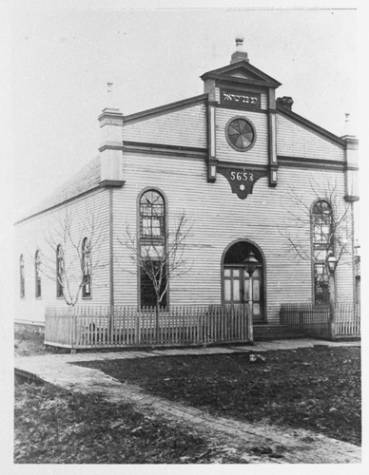 The 1937 synagogue as it appears tofay 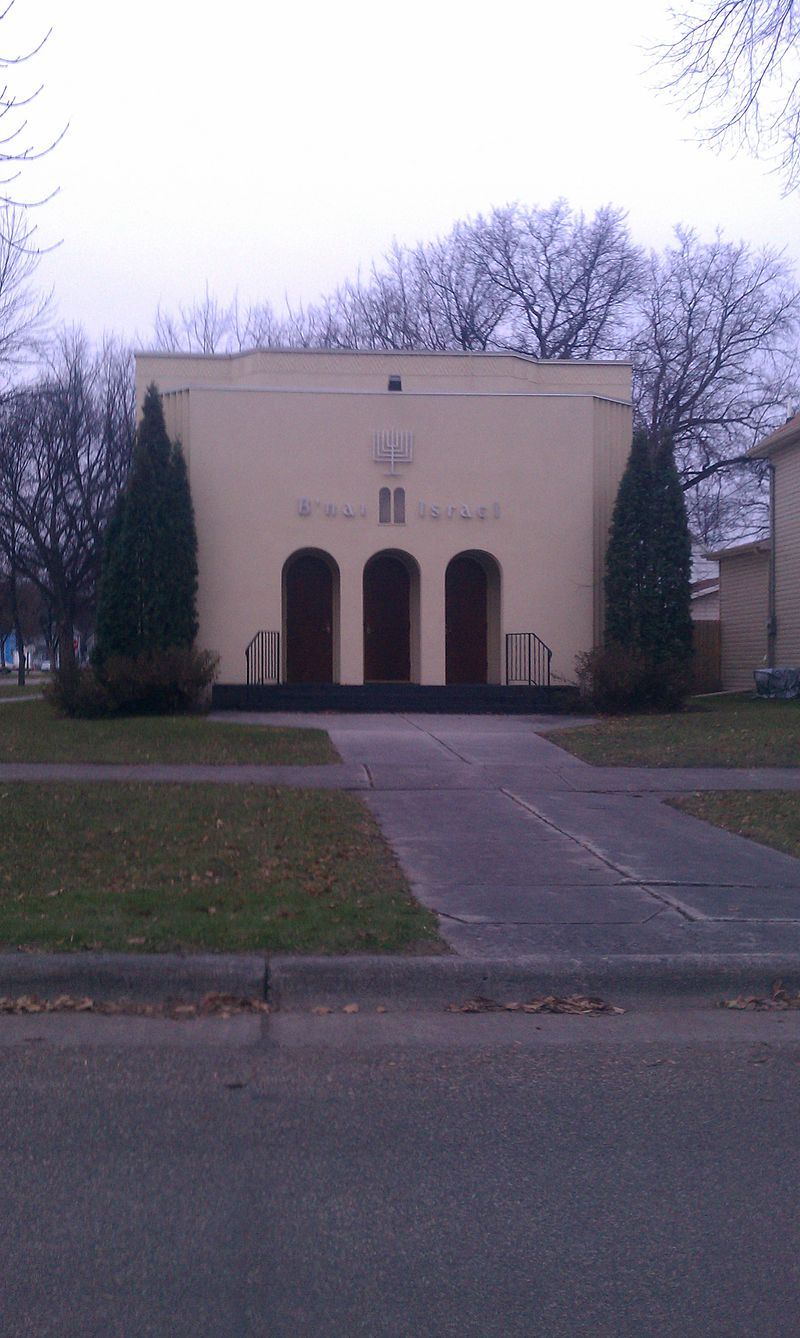 Sir Moses Montifore on his 100th birthday. The namesake of the Montefiore Cemetery 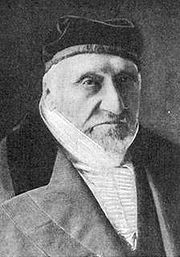 Rabbi Benjamin Papermaster with rabbinical students at the synagogue 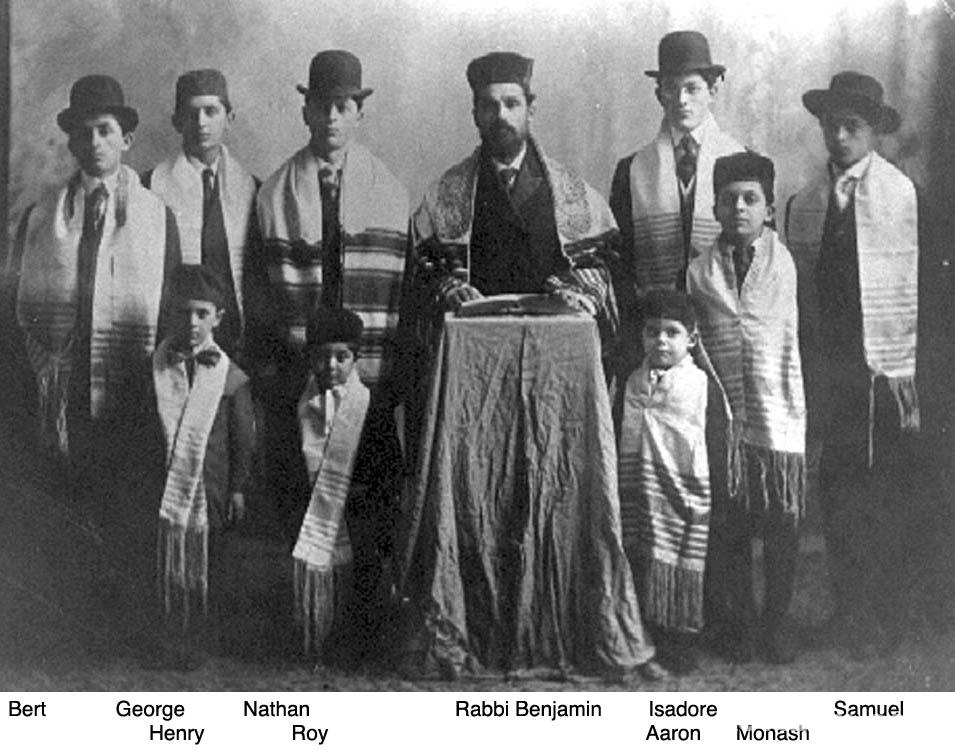 The Jewish community in Grand Forks began to take shape in the late 1880s, as Jewish immigrants from Europe, Russia, and Iola, a failed rural colony, began to arrive. This nascent community established Montefiore Cemetery in 1888 (this is the traditional way a new Jewish community starts to form) and by 1891, there were 60 Jewish families in the city. The expansion of the Great Northern Railroad and the influx of other immigrants helped to encourage the city's growth.

Finally, in August 1891, the Jewish community officially formed the Congregation of the Children of Israel. The first permanent rabbi, Rabbi Benjamin Papermaster, arrived a few months before from Lithuania and served in this role until his passing in 1937. The congregation's first synagogue was built in 1892 on land donated by a local real estate dealer. The entire congregation pitched in to pay for its construction. Some even mortgaged their houses.

In the coming years, the congregation grew and became an important center of Jewish religious and cultural life. Several groups formed within the congregation, including an Ahavath Zion Society (a women's organization) and a Hebrew Literary Society for children. As the community became more established, many members became successful merchants. This prosperity further attracted Jewish families to the city.

Unfortunately, the passing of Rabbi Benjamin Postmaster signaled the end of an era of the congregation in the 1930s. The Great Depression and migration out of the city contributed to its decline in membership by the late 1930s. However, the congregation did not completely disband and instead forged ahead with the construction of the current synagogue in 1937 and permanent rabbis continued to serve the community until 1970.