From the time he became President of the Normal School in 1926, Richard T. Hargreaves wanted to build a modern library for the school. On June 4, 1940, the school held a double dedication ceremony for Hargreaves Hall and Showalter Hall, fitting memorials to two men who brought the school through uncertain times and into the modern age. 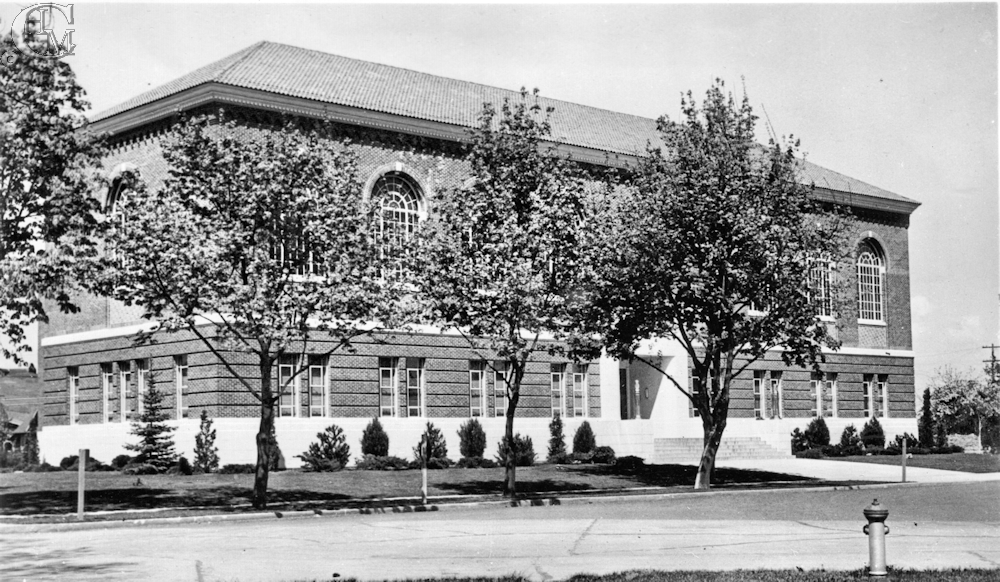 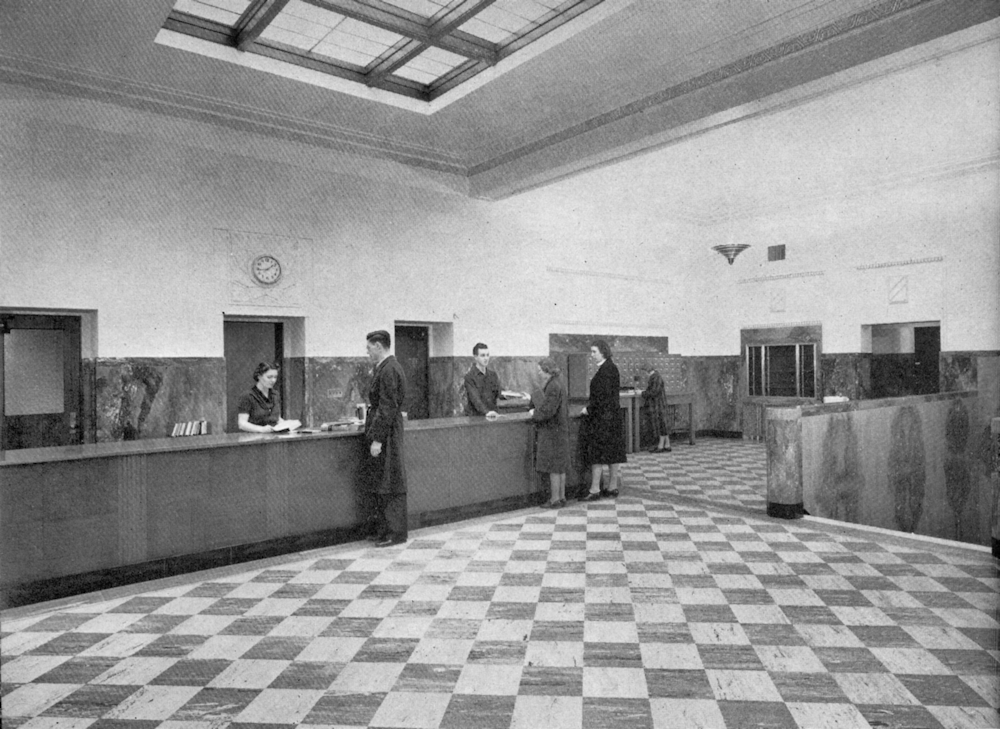 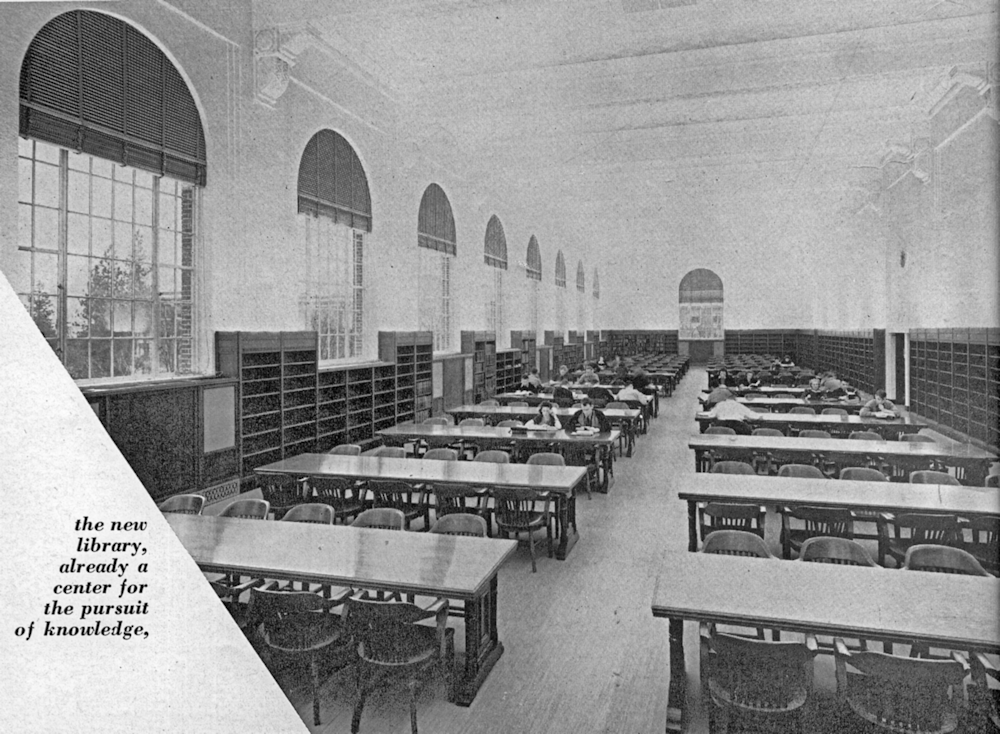 From the time he became President of the Normal School in 1926, Richard T. Hargreaves wanted to build a modern library for the school. His death on March 4, 1939, midway through construction of the new building, meant that his most ambitious project bears his name as a memorial to his efforts.

Mr. Hargreaves was born in England in 1875 and came to America with his family at age eight. After graduating from university, he began his career in education as a teacher in Kansas. He first came to Washington in 1909 as Principal of North Central High School in Spokane. After nine years here, he took a job as a high school principal in Minneapolis.

In 1926, Richard Hargreaves was named President of the Cheney Normal School following the tenure of Noah D. Showalter. Hargreaves' legacy includes the school gaining the right to offer a four-year B.A. degree in education which lead to the change in name to Eastern Washington College of Education. He lead the school through the difficult years of the Great Depression, and accessed federal Works Progress Administration grants to construct Martin Hall and his new library.

On June 4, 1940, the school held a double dedication ceremony for Hargreaves Hall and Showalter Hall, fitting memorials to two men who brought the school through uncertain times and into the modern age.

President Hargreaves had advocated for some time for a new library as he saw that students' needs for library resources had long outgrown their quarters on the third floor of the 1915 administration building. Hargreaves wanted a modern and prestigious facility with plenty of light, spaces for study and materials, as well as room for growth.

Hargreaves Library was a two-story building measuring 150 by 44 feet. It originally had a red tile roof, but it was replaced with red composite shingles in 1968. The main feature of the library was the 140 by 40 foot reading room with a 27 foot high ceiling on the second floor that included nine 18-foot windows of blue glass that allowed in plenty of light, but shielded the room from glare and UV.

After the Kennedy Library opened in 1967, Hargreaves Hall was used as classroom and office space. In 2009, a significant remodel and expansion project returned much of the original  historical character to the building, with the new section at the rear of the building blending materials and design to the historic part.

While most of the features of the reading room were returned during the 2009 remodel, the blue glass proved prohibitively expensive, so UV protected clear glass was used for the large arched windows. Re-dedicated as the Walt and Myrtle Powers Reading Room, it is now used as a study area and for special events.

Much of the original tile flooring, marble wainscoting and stairs, and woodwork can still be seen throughout the building.