This historic home was built in the early 1800s and became the property of Peter and Fatima Robbins in 1823. Peter Robbins was a descendant of Revolutionary war veteran Caesar Robbins, a man of African descent who had endured slavery. Jack Garrison, a runaway slave and husband to the sister of Peter Robbins, also lived in the home. The two families and their descendants occupied the home until 1870-five years after the end of the Civil War and the end of slavery. Today, the home is maintained by a local non-profit organization that offers tours of the home and various programs throughout the year.

The home contains artifacts and exhibits related to the history of the Robbins and Garrison families. 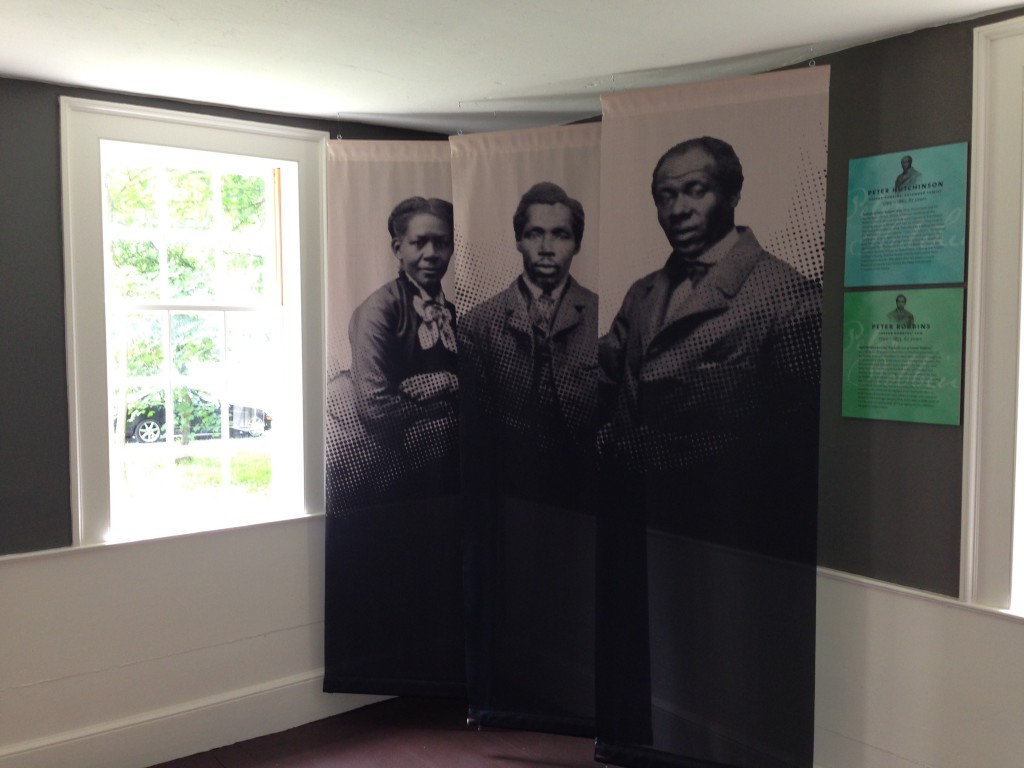 Learn more about African American history in the Northern states with this book by Leon Litwack. 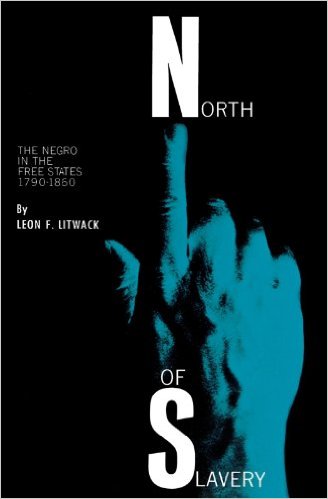 The Robbins House and its supporters use the history of the home as a window into the history of African Americans in antebellum Massachusetts. Like each of the 13 British colonies that later became the United States, slavery was legal in Massachusetts prior to the Revolutionary War. The leaders of the new state followed the lead of other northern states in passing laws that gradually ended slavery. By the 1820s, when Robbins acquired this home, there were very few slaves left in the northern states. As a result, communities such as Concord appeared as a safe haven for runaway slaves like Jack Garrison. Given the existence of slave catchers and laws that permitted them to return escaped slaves to bondage, however, no person of African descent was safe from slavery until the passage of the 13th Amendment in 1865.