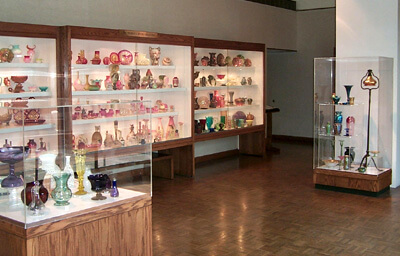 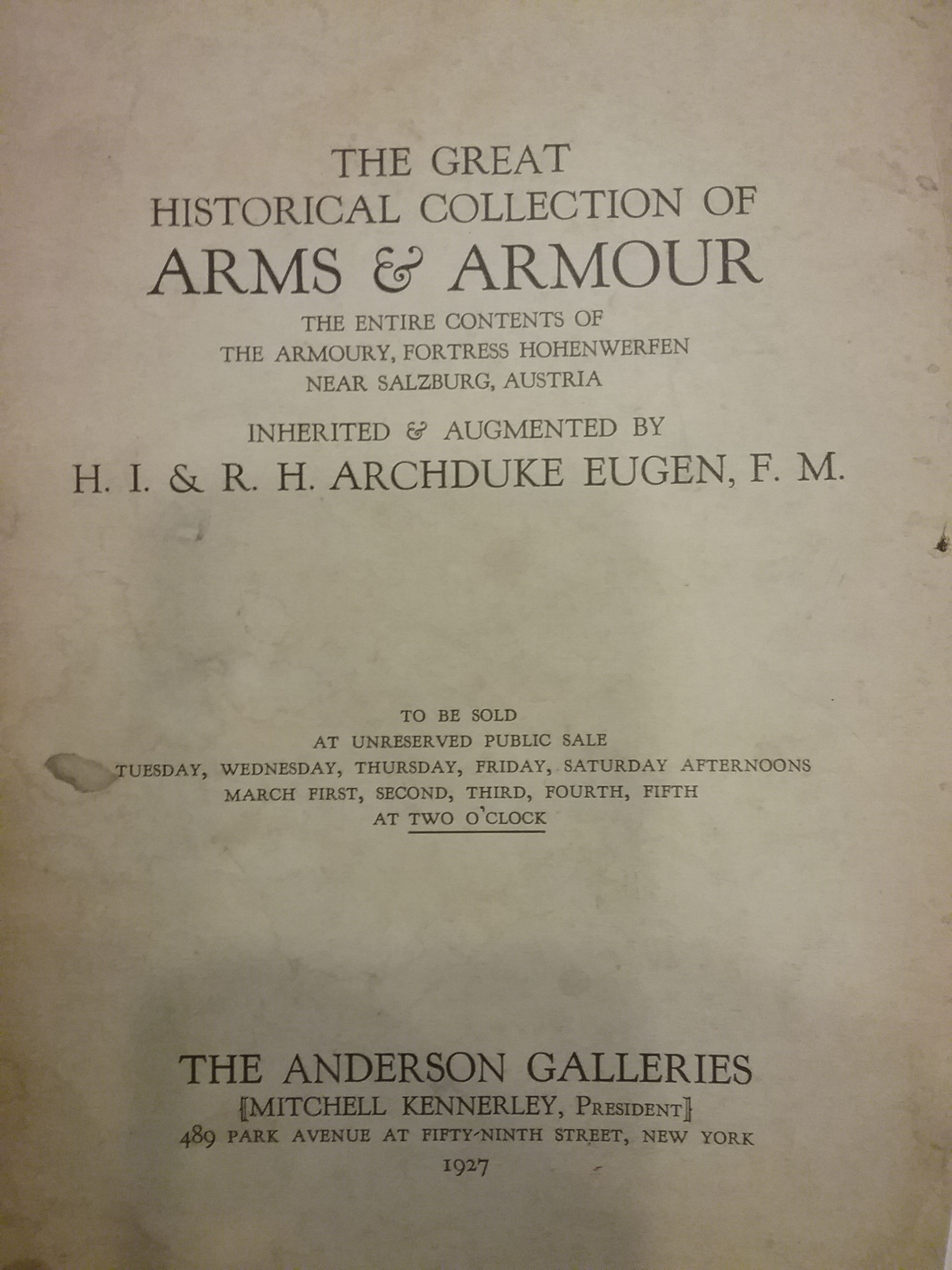 The James D. Francis Art Library is the only professionally staffed art library in the state of West Virginia. Named after James Draper Francis, a Huntington resident who served as president of the Island Creek Coal Company, it contains over twenty thousand volumes along with a large collection of artists’ files and periodicals. The library’s holdings emphasize American and European art, glass, Islamic art, firearms, silver, contemporary prints, and folk art. With such an extensive collection of books and other materials, the library plays a valuable role in assisting researchers as well as local collectors and museum visitors. The library is open by appointment only, and the materials that it houses are restricted for use in the library. Alongside workshops, competitions, and its outreach program, the James D. Francis Art Library supports the Museum’s mission to provide excellence in art education. 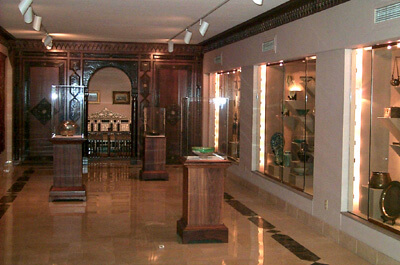 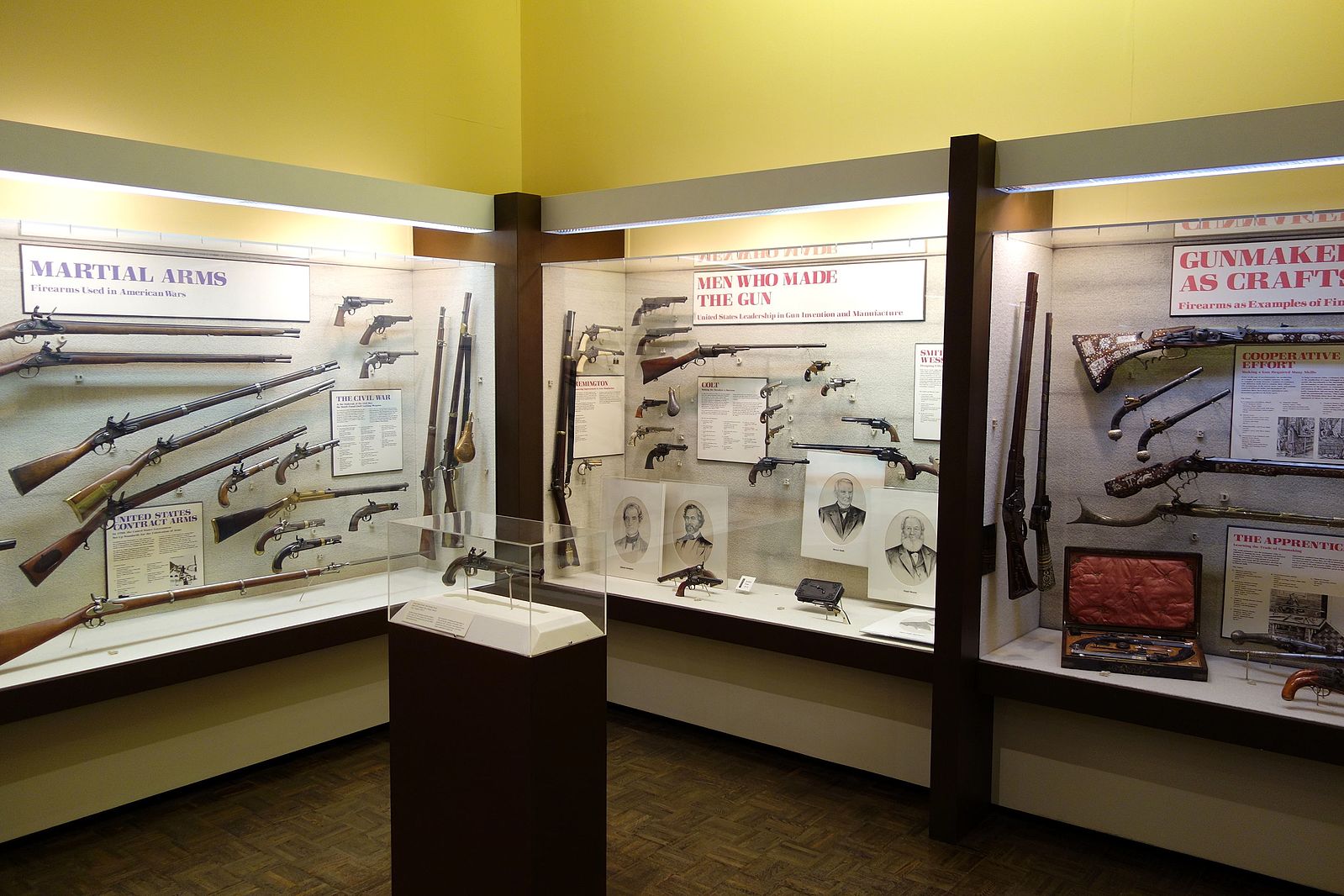 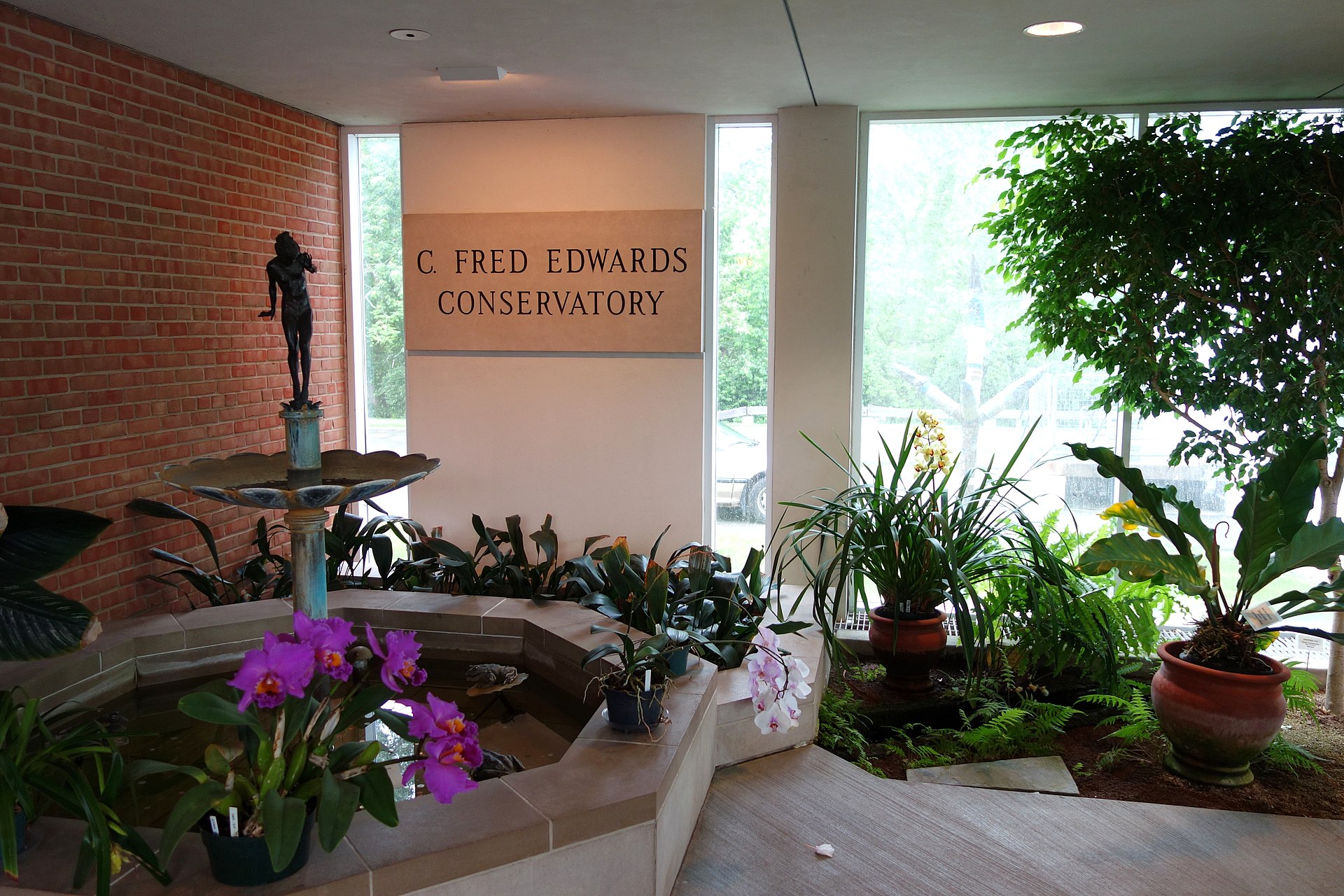 The Huntington Museum of Art has been a point of civic pride for residents of Huntington for close to seven decades. It is widely recognized as the finest art museum in West Virginia and is the largest art museum within the central Appalachian region between Pittsburgh, Cincinnati, Louisville, and Richmond. The museum is located among the spectacular hills above Ritter Park, on a beautiful 52-acre site where art and nature blend in harmony. Visitors are constantly impressed that such a small city could be home to such an exceptional collection and extraordinary facility that includes walking trails, outdoor sculpture gardens, a lecture hall, art library, and conservatory.