Opening in 1925 as Chanin's 46th Street Theatre, this historic Broadway theater has been home to more winners of the Tony Award for best play or musical than any other theater on Broadway. The theater was named in honor of composer Richard Rodgers in 1990. The Richard Rodgers Theatre has hosted Tony Award-winning productions, such as Guys and Dolls, and is best-known in modern America as the home of Hamilton. 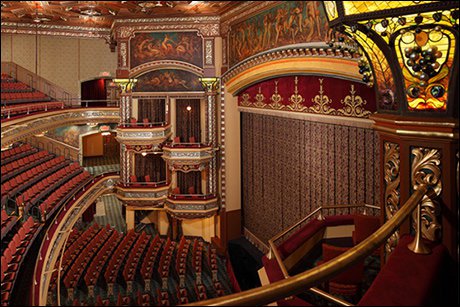