The Dover Historical Society is located in the Reeves Victorian Home and Carriage House Museum, in Dover, Ohio. Jeremiah E. Reeves, a prosperous steel manufacturer and businessman, purchased the home in 1898. After extensive remodeling, the Reeves family moved into the former farmhouse in 1901. The property, which is listed on the National Register of Historic Places, came into the possession of the Dover Historical Society after the death of Agnes Reeves Greer, the last remaining daughter of Jeremiah and Jane Reeves. One of the artifacts housed at the historical society is a wax replica of William C. Quantrill’s skull. The Dover native is known for his activities as a Confederate guerilla leader during the American Civil War. 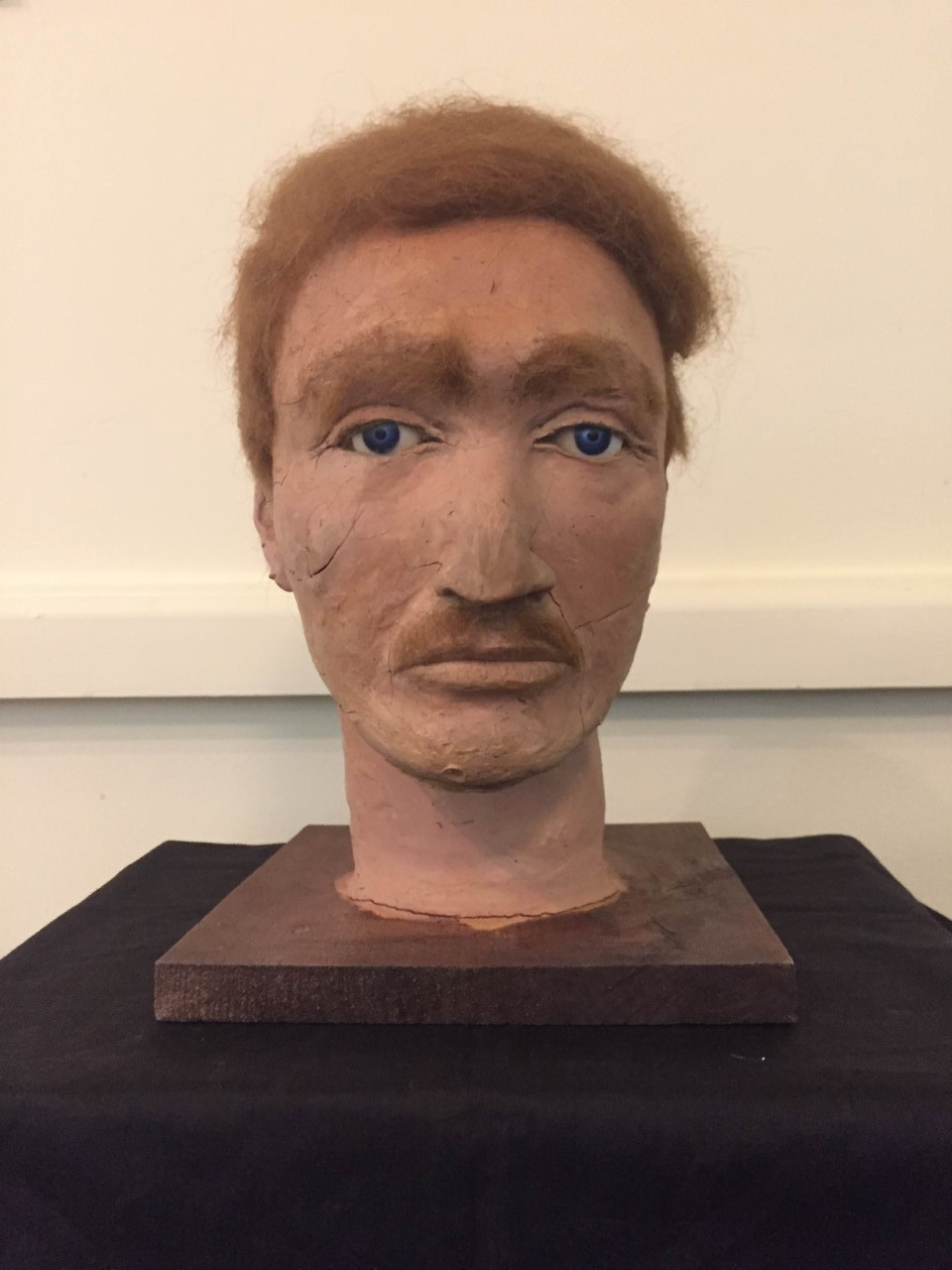 An early 20th century photograph of the Reeves home. 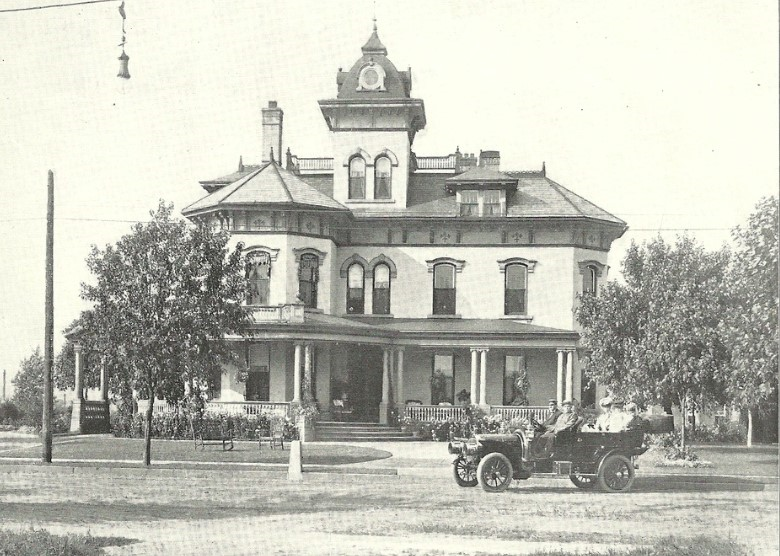 The Reeves Victorian Home and Carriage House Museum and the Dover Historical Society, which maintains the property, preserve the rich history of turn-of-the-century Dover, Ohio. Industrialist Jeremiah E. Reeves purchased the former farmhouse, built in the 1870s on the outskirts of the growing canal port community, in 1898. After extensive remodeling, he moved his family into the house in 1901. The area around the home, which overlooks Reeves’ rolling steel mills, came to be known as Reeves Heights. After the death of Jeremiah and Jane Reeves in the 1920s, the seventeen-room home was often left unoccupied. When the house underwent another remodeling in the 1940s to modernize, the family retained much of the original furniture, decorative woodwork, light fixtures, and items such as linens and draperies. The property, along with the period household items, came into the possession of the Dover Historical Society after the death of Agnes Reeves Greer, the last surviving child of Jeremiah and Jane Reeves. The property is listed on the National Register of Historic Places.

One of the most prominent holdings of the Dover Historical Society is the William Clarke Quantrill collection. Quantrill was born in Canal Dover (now Dover), Ohio, on July 31, 1837. Quantrill worked as a teacher before moving west at the age of nineteen. During the Civil War, Quantrill became a Confederate sympathizer and leader of guerilla raiders along the Kansas and Missouri border. They made their mark on August 21, 1863, when they ransacked the Union town of Lawrence, Kansas, killing over 150 civilians.  Quantrill died two years later after being shot during a Union ambush in Kentucky.  The most peculiar item in the Quantrill collection is a wax figure of his skull. Quantrill's actual skull was secretly kept by Dover resident William W. Scott, who had helped to relocate and rebury the guerilla's body for Quantrill's mother Catherine after the war. It was donated to the Dover Historical Society in 1972. Before burying the skull in the Dover Fourth Street Cemetery, members of the Kent State University Anthropology Department created a wax model for the Society to display. It is now stored in a refrigerator at the Museum to prevent it from melting in the Ohio summer heat.

June 1 through October 31 and November 11 through December 22. Call for hours.