The Ledonia Wright Cultural Center, housed in Bloxton House, opened on October 22, 1995. It is located across from Mendenhall Student Center and is beside White and Greene residence halls. The cultural center promotes diversity and social justice for all students and provides services which help students succeed. The center offers counseling and any other important needs. The Center is also home to student groups such as the Society of United Liberal Students which was founded in 1975 for African Americans. Ledonia Wright was an Associate Professor of Community Health and a mentor to many African American students as well as a respected colleague to her fellow professors at East Carolina University. Wright died in June 1976 at the age of 46. The cause of her death is still unknown and her body was mysteriously found in the Tar River. Today, the faculty and staff at Ledonia Wright Cultural Center continue her work by mentoring students and working in the community. 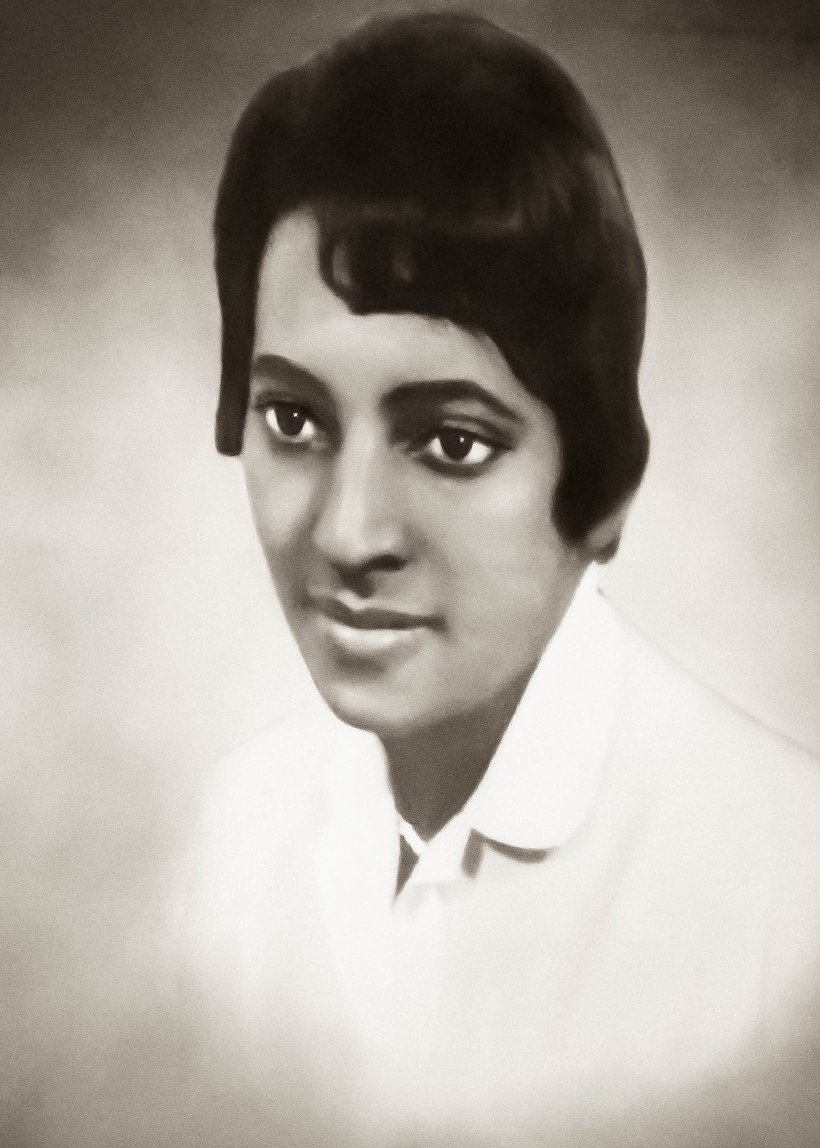 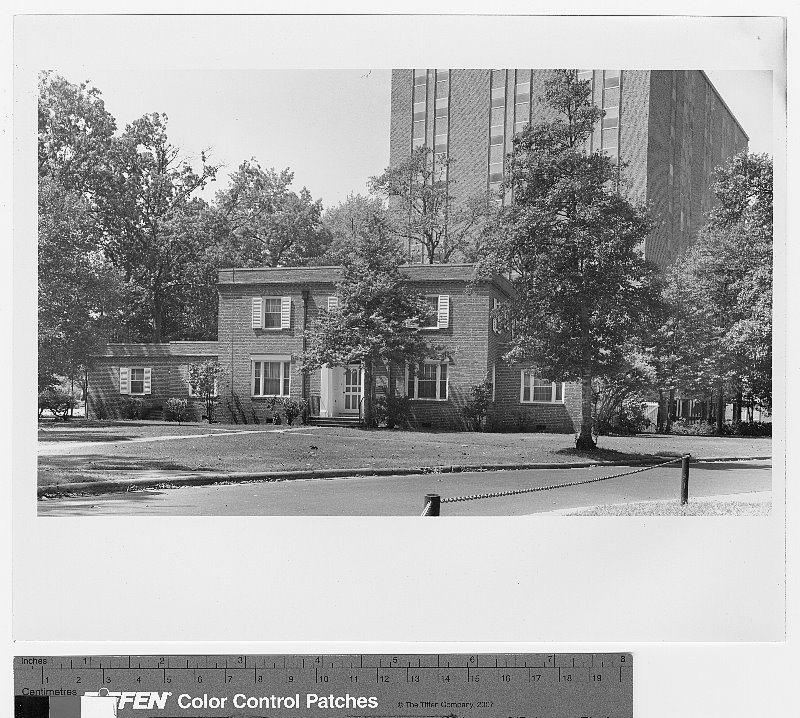 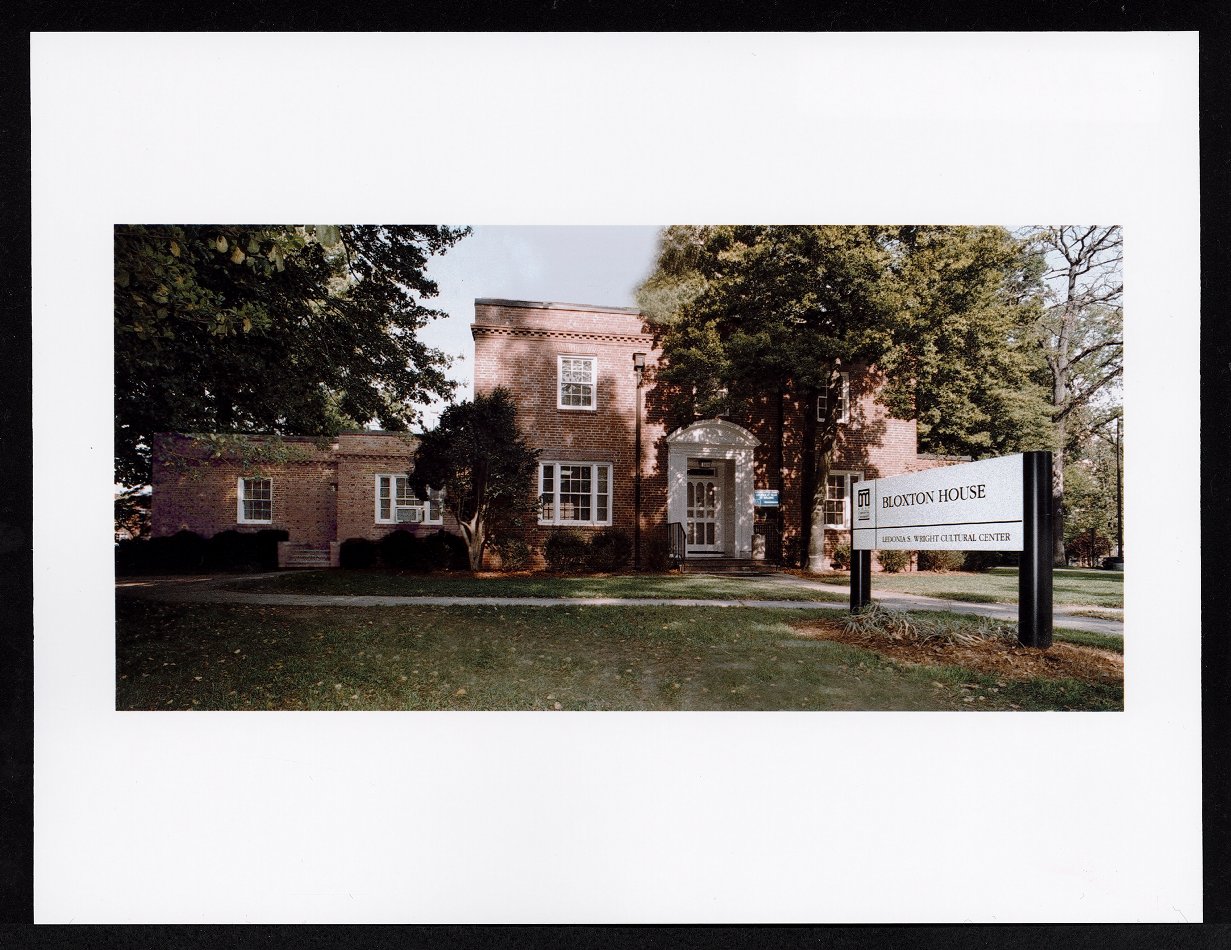 Ledonia S. Wright was born on January 5, 1930 in Rockingham, North Carolina. She attended Shaw University and graduated in 1949 with a degree in Chemistry and Education. From there, she attended North Carolina Central University, then known as North Carolina College, and earned a Master of Science in Public Health in 1951. She worked at the North Carolina Health Department until 1953 when moved to Buffalo, New York and worked for Roswell Park Memorial Institute. At Roswell, Wright experimented in Ketosteroid therapy, Bio-chemical research, and Cancer research. From 1956 to 1974, Wright worked in Boston, Massachusetts at Tufts School of Medicine and other public and private individuals in and around Boston.3

It was in 1974 that Wright returned to North Carolina and became a teaching faculty member in the School of Allied Health's Department of Community Health at East Carolina University. Her job was to "teach and develop community health courses for students, also serving as a technical adviser to the larger Division of Health Affairs."4 She was also the faculty adviser for the Society of United Liberal Students (SOULS), a group created to help with desegregation of the campus.5 Ledonia made such an impact on the campus that when the Cultural Center was moved in the 1990s, it was named after her.6