The Student Recreation Center at East Carolina university was and is one of the biggest construction projects that has taken place at ECU. With construction costs being around sixteen million dollars in 1994, it was a necessary advancement that the university made to compete with other schools within the UNC system. The most interesting and controversial aspect of this project was that it was completely funded by the student body. Since this project was funded by the students of ECU, student fees rose about one-hundred dollars per semester to incorporate the construction costs of this project. 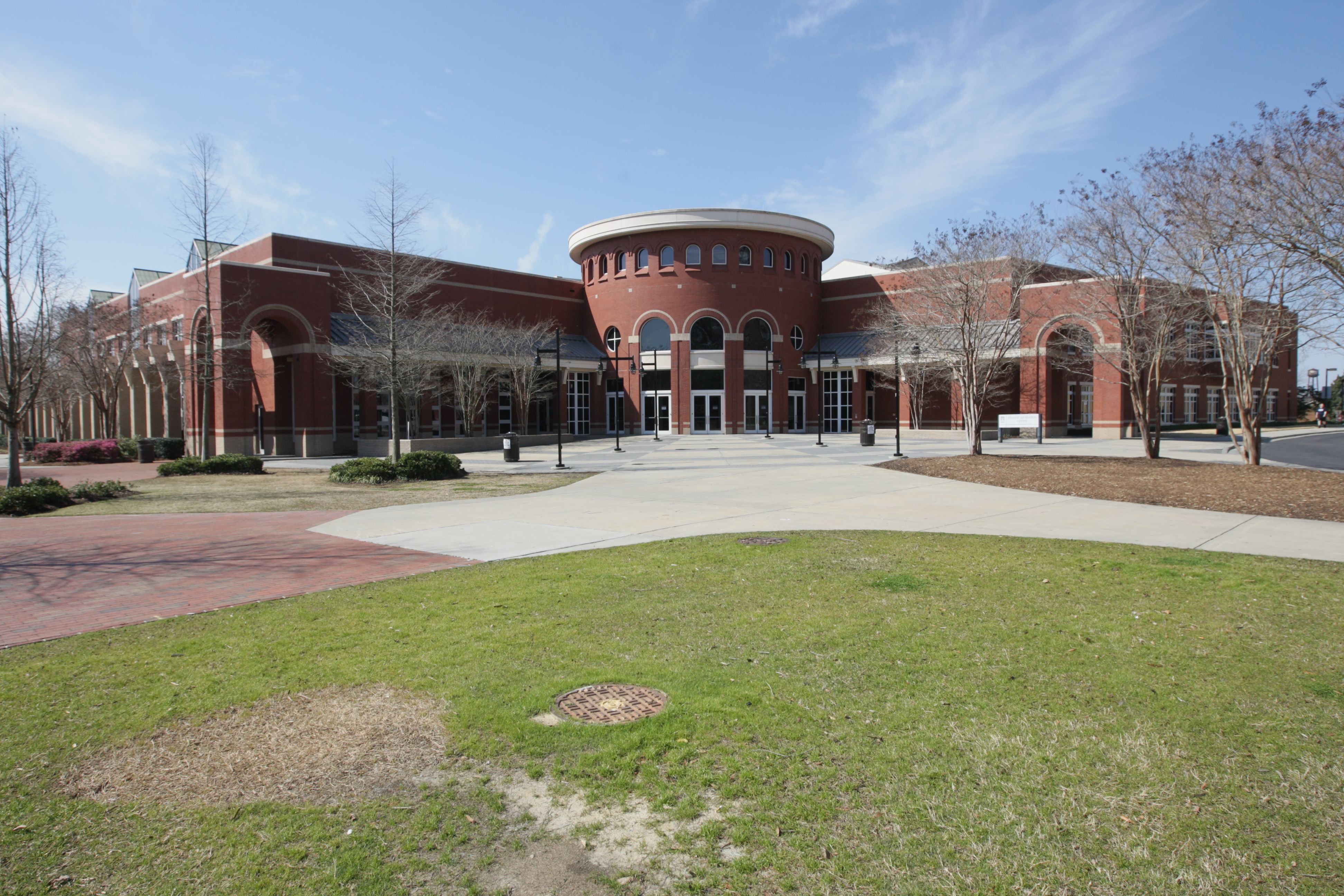 While the conception of this project originated in the early 1990s, the construction of the Student recreation center proved to be one of the most major construction projects that this campus has seen and it also provides a key turning point in the evolution of East Carolina University. The reason that this was such a key turning point for ECU was because before the Student Recreation Center was created the only gym available to students was Christenburry Gym, which was constructed in 1952 and was becoming outdated. In the early 1990s, the university realized this and after watching the construction of other Student Recreation centers within the UNC school system decided that it was time to construct a new recreation complex for ECU students, to be able to compete with the other schools within the UNC system.1

On Tuesday January 18, 1994 the ground was broken on the construction site and the project officially began.2 A few months after the ground breaking ceremony, information was released in the university news-paper that student fees were expected to increase by ninety-seven dollars per semester starting in the fall of 1995.3 This created a lot of controversy on campus because this project was completely funded by students, and the rise in student fees was unavoidable. However, the controversy came with the question of who will be able to freely use the recreation center and who would have to pay a entry fee for use. Most of this controversy was pointed towards the faculty who felt like they should be able to use the recreation center without paying an entry fee. This was all solved when the university decided that students could use the facilities offered at the student recreation center free of charge because those charges would be incorporated into the new student fees, but anyone who wasn't enrolled as a student had to pay an entry fee to be able to access the facilities offered, including faculty and staff.

Within the first couple of years after the opening of the Student Recreation Center it was more difficult to be able to use the center and its facilities for recreational purposes. This was due to the fact that the university health classes had the whole complex reserved to teach in for the majority of its operating hours. This has changed or the better over the past few years because now any student can go there during its hours of operation and use the facilities offered without being in class. The facilities offered at the Student Recreation Center include a weight room, rock climbing wall, indoor and outdoor swimming pools,racquetball courts, a juice bar, and more.