This historic farm is one of the few surviving examples of farmsteads in Colorado once owned by immigrant Japanese families and their descendants. It was first established in 1883 in Emmet Bromley, who arrived in the state in 1877. Two Japanese families, the Koizumas and Hishinumas, lived here beginning in 1947, respectively. Though not in use today, all of the buildings still exist including a rare migrant workers' house built around 1929 (Japanese immigrants came to Colorado to find work in the late 1800s through the first decades of the 1900s). The city owns the property today and is expected to open it as a historic farm museum in 2017. The farm was was added to the National Register of Historic Places in 2007.

One of the buildings at the farm, which is being renovated and updated to become a museum in 2017. 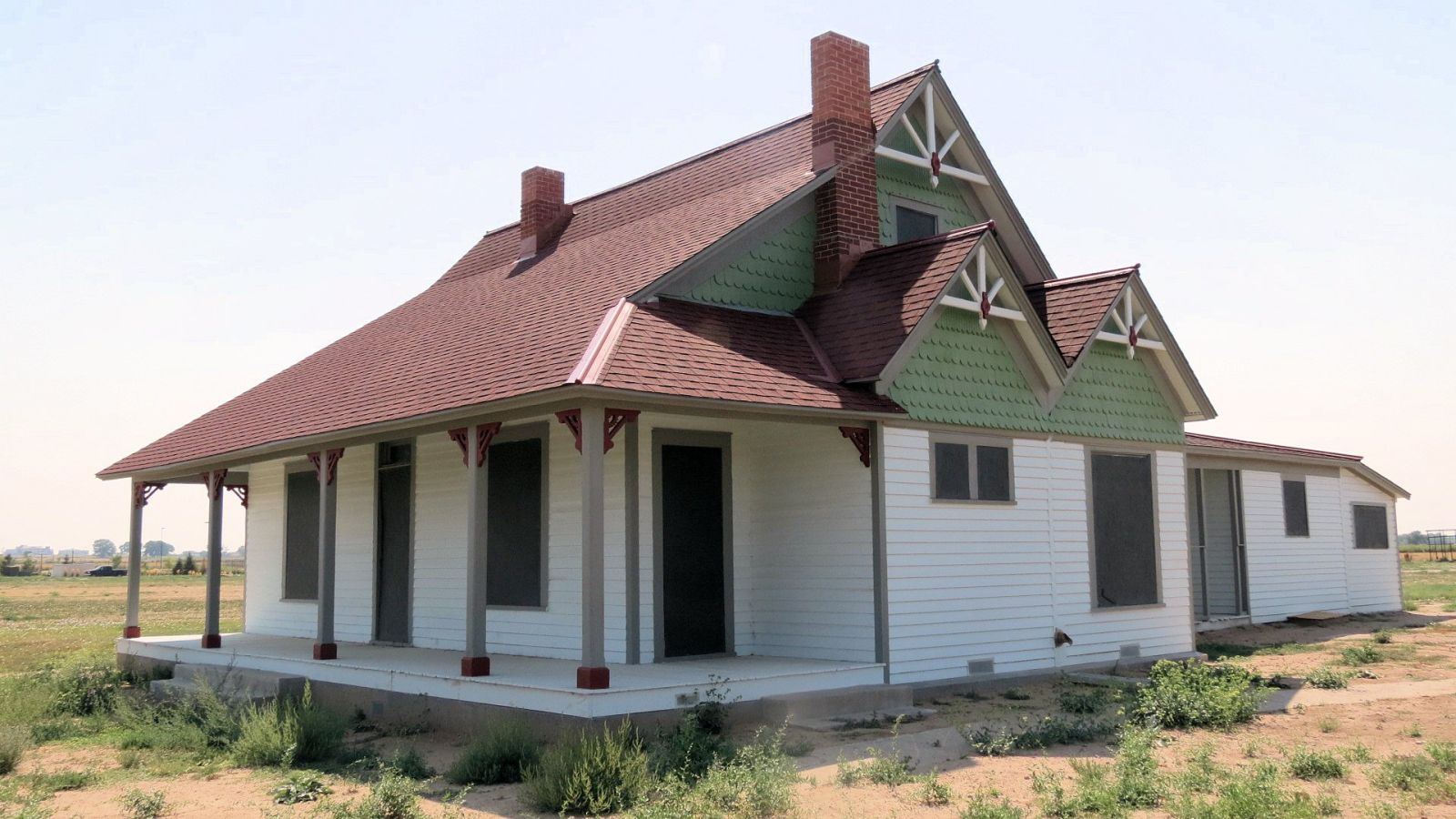 Originally the property was only 200 acres but Emmet gradually increased the size to around 8,000 acres, a large portion of which was used for livestock grazing. He became an important figure in the area, becoming Deputy Sheriff and Deputy Assessor. After he died in 1922, the farm was bought by William O. Roberts who lived there until 1947. The last member of the Hishinuma family to live on the property was James Hishinuma, who died in 2004.

Japanese immigrants were hired to dig irrigation ditches and work in the sugar beet fields. Many were able to save enough money to eventually buy their own property, which is how the the two Japanese families were able to purchase the Bromley farm. World War II had a detrimental effect on the Japanese in America, who were forced to live in internment camps and suffered from racism. However, they persevered and continued to thrive in Colorado and elsewhere. This is why the city bought the property, as a reminder to the contributions the Japanese gave to Brighton.