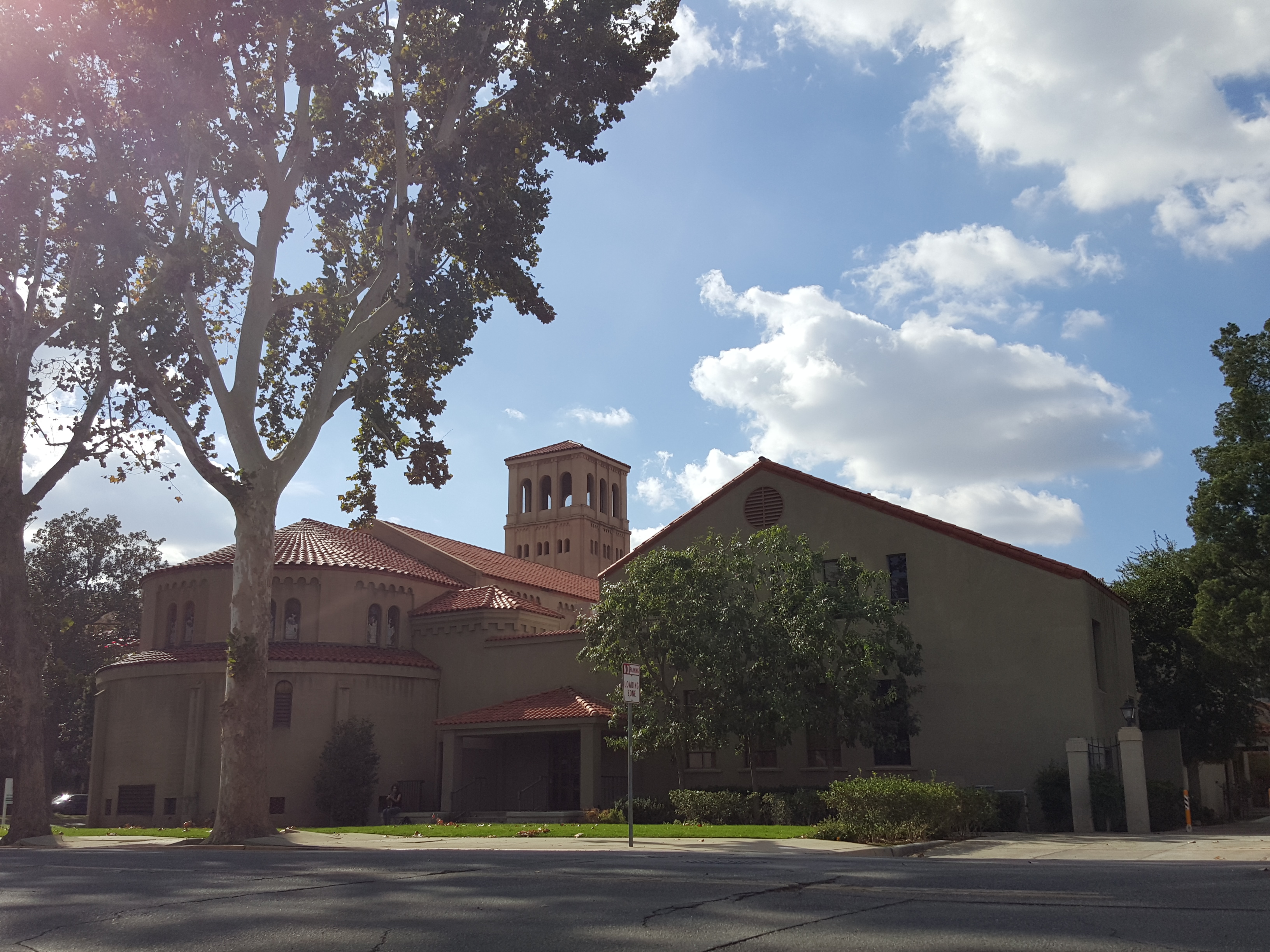 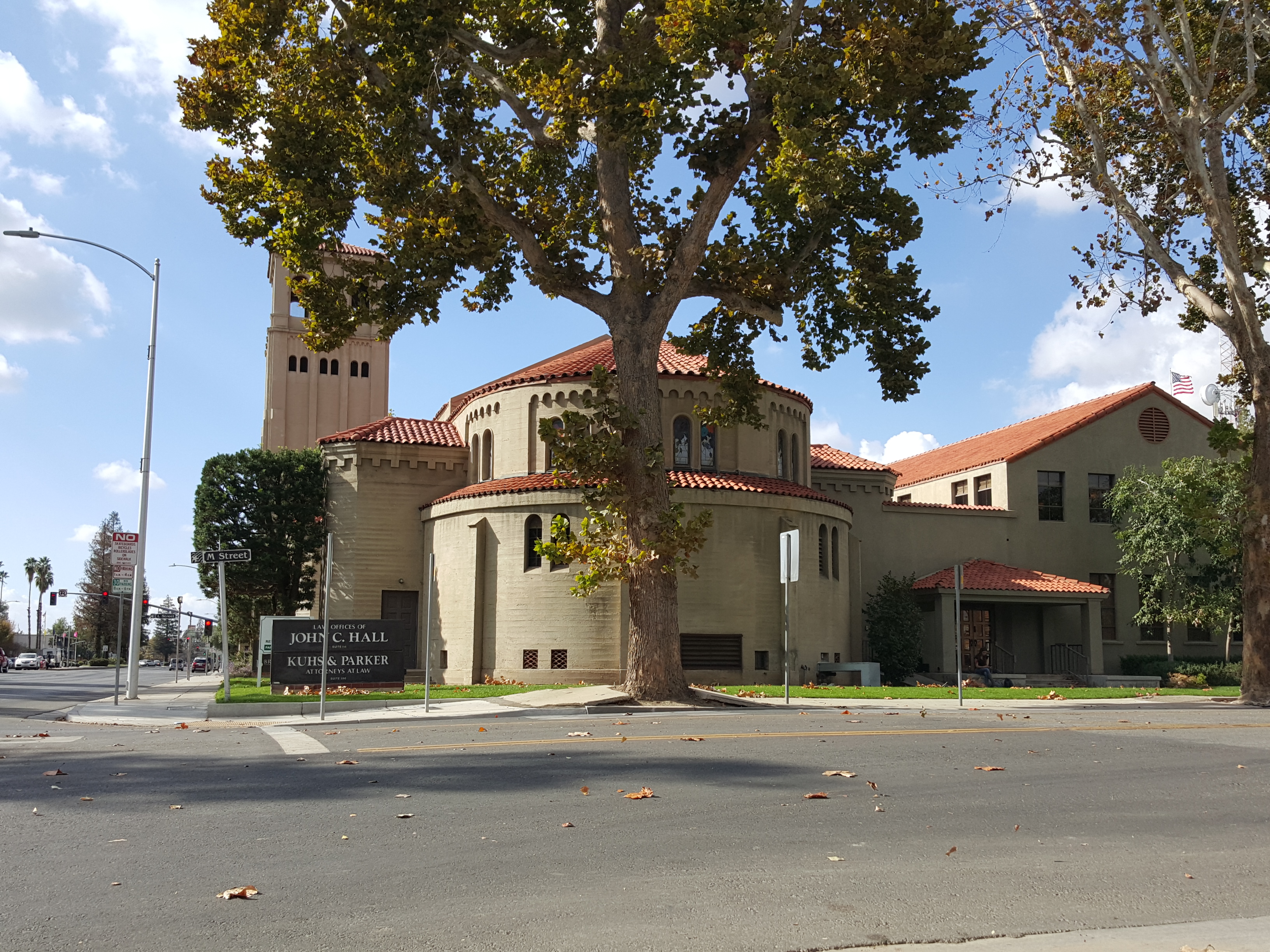 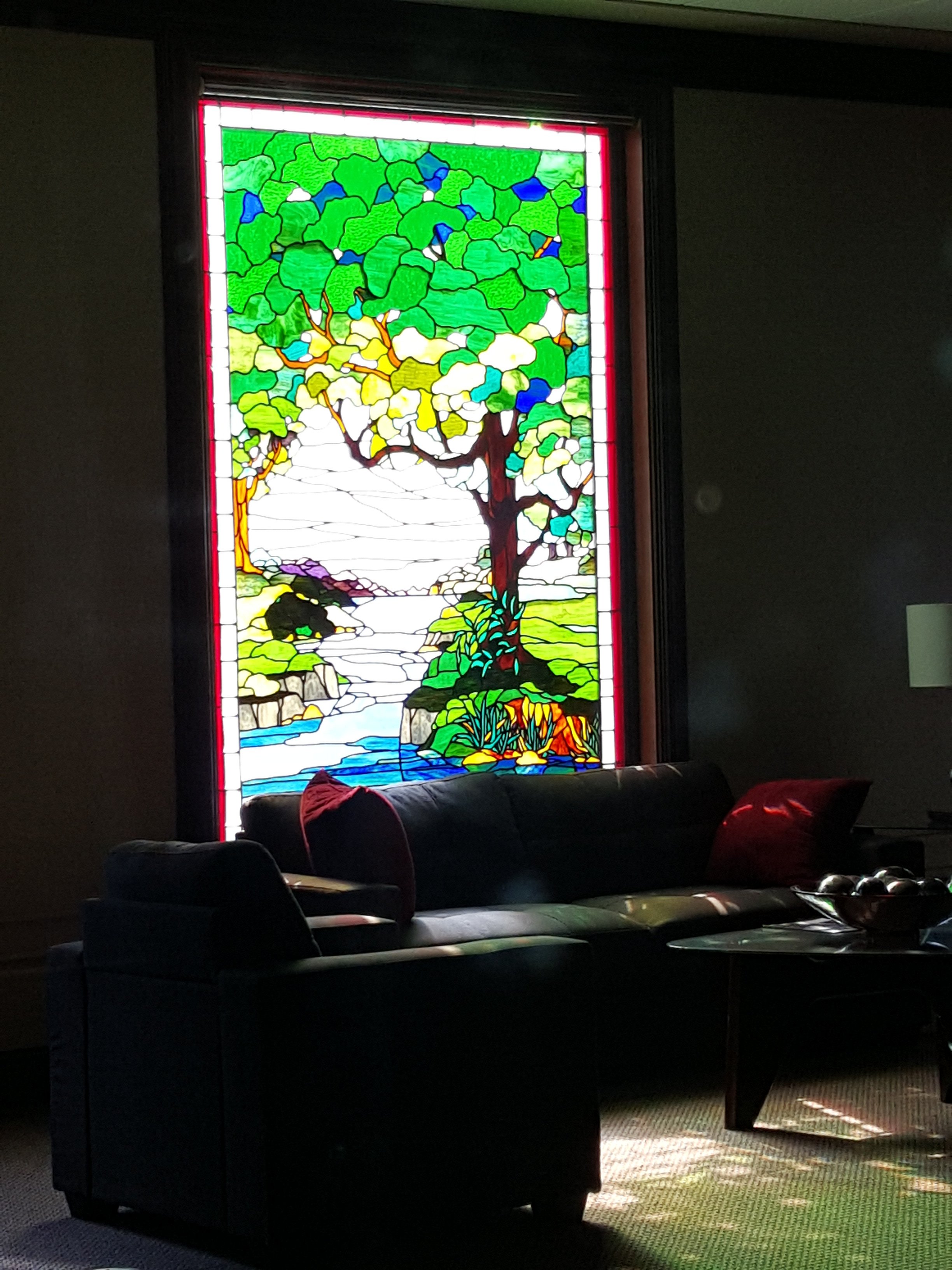 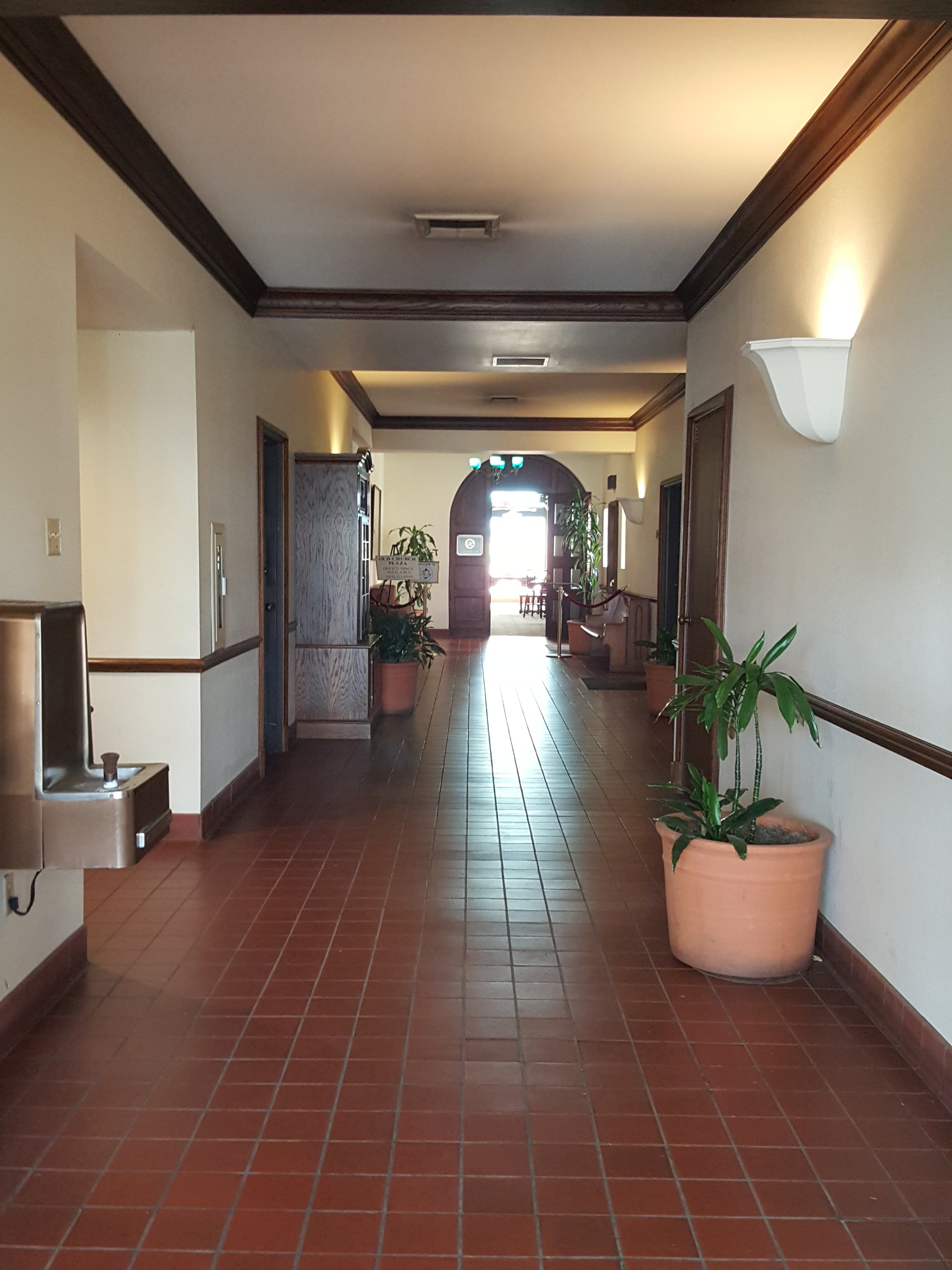 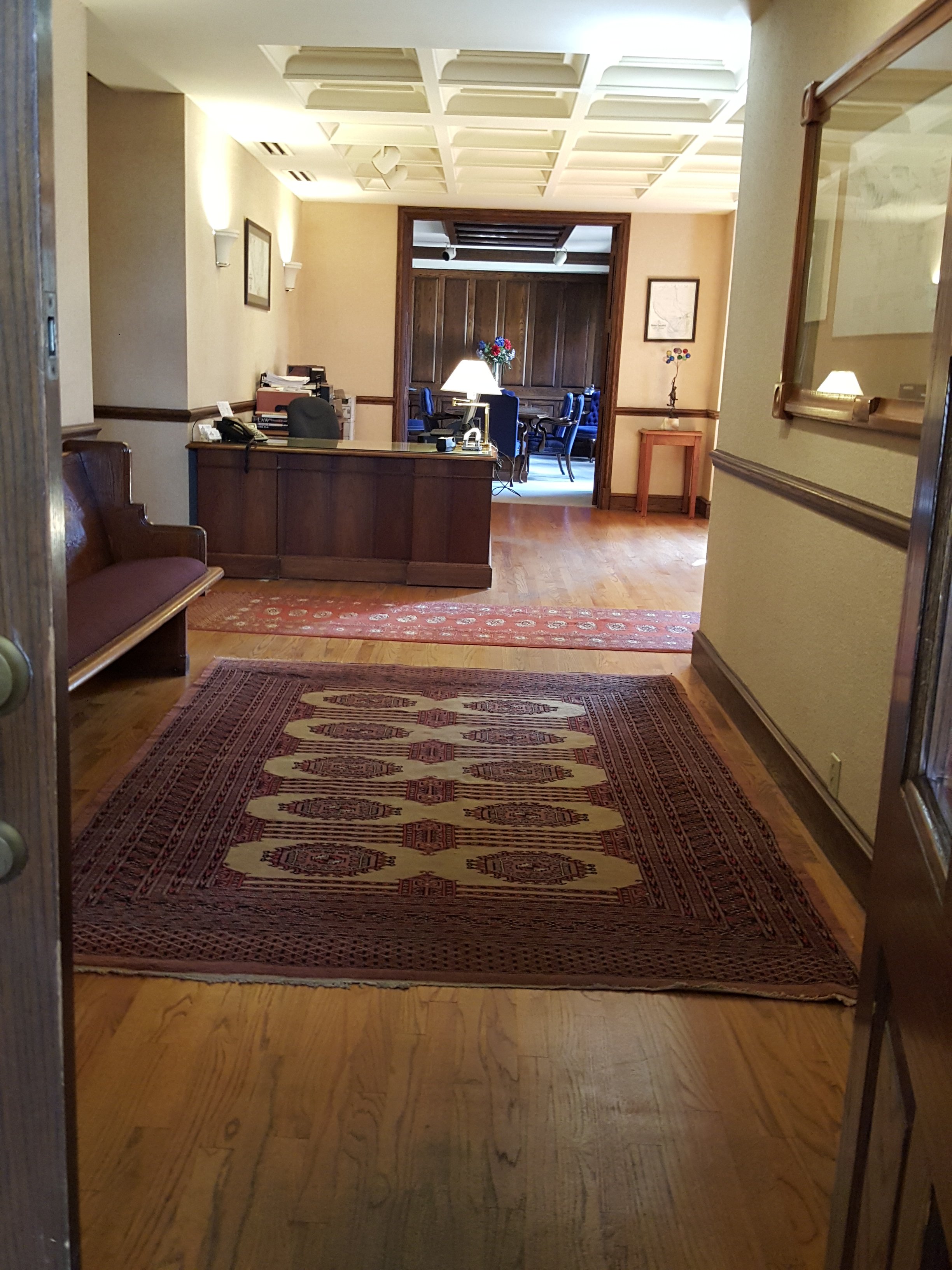 Ground was broken on the First Baptist Church on Truxtun Avenue in Bakersfield, California, on January 16, 1932. Considered one of the finest structures in the San Joaquin Valley at the time of its construction, it was also one of the main landmarks in Bakersfield. As described by Jasmine Lowe in the Bakersfield Californian, "The Spanish arches in its western portion are associated with the Mission Revival style of architecture, its Romanesque architecture attributes the sanctuary, and the 70-foot bell tower resemble the tower of the Basilica of St. Francis of Assisi in Italy, built in the 13th century." The building was so well-built, that when Kern County suffered a massive earthquake in 1952 that destroyed many of the historic structures in the downtown area, this church survived "without so much as a hairline crack."

The congregation that built this facility was originally formed in 1889 and held services at George Wear's Opera House at Eye and Wall Streets, the county courthouse, and a building on 22nd and Eye Streets before moving into the iconic Truxtun campus. By 1935, the church counted 750 members. Through heavy fundraising, the congregation was able to pay off the mortgage by 1944. By 1961, the church had about 1,700 members, and by the 1970s it was clear that the facility on Truxtun Avenue was not big enough. The congregation sold the building to the Bell Tower Associates in 1978 and moved to a new building on Olive Drive (now Olive Drive Church).

In 1978, Robert A. Miller renovated the building and converted it into office space. Miller and the Bell Tower Associates wanted to keep the authenticity of the building by getting it added into the U.S. Department of Interior's National Register of Historic Places on January 29, 1979. The former church is now an office building and currently houses a restaurant called the Bell Tower Craft Bar and Grill.

The importance of this building clearly rests on the structure and the uniqueness that it holds. The building is still in use, and is one of the finest decorative structures in the San Joaquin Valley. It is one of the few remaining with its architectural type in Kern County. This tower is a Bakersfield landmark that is characterized especially by the boldness of its structure and the extraordinary vividness and dramatic power of its Romanesque style.