This cabin may seem like any other rustic dwelling but it has national importance. It was built in 1885 by Enos Mills, who would become one of the country's most well known advocates of environmental stewardship and preservation. His efforts would lead to the establishment of Rocky Mountain National Park, and as a result he would be called "the father" of the park. The museum features items on display including photographs. Enos was a prolific writer (he wrote 18 books) and many of his articles were published in several magazines such as The Atlantic and Country Life. In 1889 he met and befriended famed naturalist John Muir in California, who encouraged him to become an advocate for the natural world. The museum is owned and operated by his descendants. The cabin was added to the National Register of Historic Places in 1973 (the pdf document does not appear to be available). 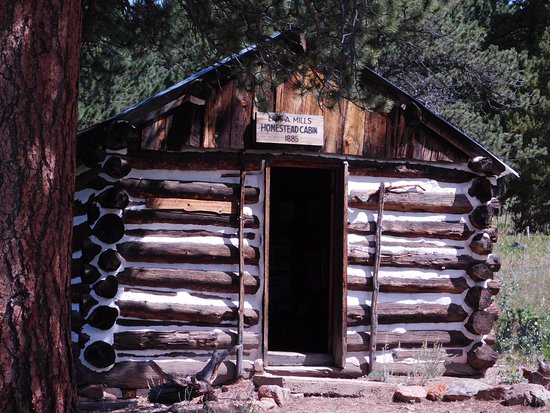 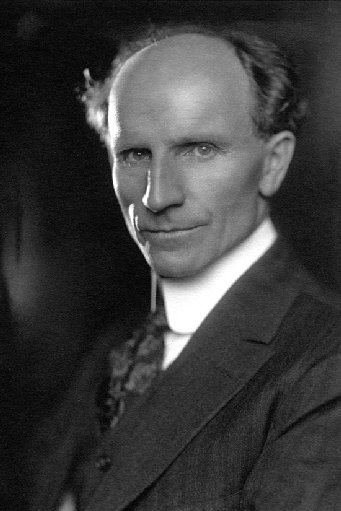 Enos was born in Kansas in 1870. A sickly child, his parents sent him to Colorado to stay with relatives in the hopes that the cooler, wetter air (as compared to the dry, dusty air of Kansas) would improve his health. This turned out to be true. Though he was only 14 when he left, he was independent and confident enough to build the cabin and make it on his own. He eventually became a miner and rose to become a mining engineer. During these years he read everything he could find about various topics including nature. He also traveled all over the country and it was during this period he met, by chance, John Muir. Eventually he built an inn next to Long's Peak and led tours up the mountain. He also worked as the state's snow observer (to determine how much water farmers would have in the summer) and a lecturer on forestry. He married and had a daughter in 1919. Sadly, he died of a variety of factors including poisoning from an abscessed tooth, in 1922 at the age of 52.