Ulysses Cephas was a blacksmith and leader within the African American community in the Dunbar neighborhood of San Marcos. This neighborhood was home to many influential residents, including composer Eddie Durham who pioneered many of the elements of jazz and swing music from the 1930s to the 1950s. In response from residents of this neighborhood, who expressed concerns about the loss of many of the original and historic properties in this neighborhood, the city of San Marcos purchased the home with funds from the Community Development Block Grant and began efforts to restore the home.

A Texas state historical marker now stands in front of the former residence of Cephas. 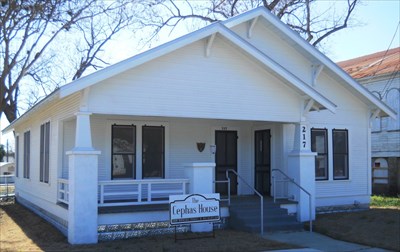 Ulysses Cephas was the son of former slaves and became an independent business owner and influential community member. 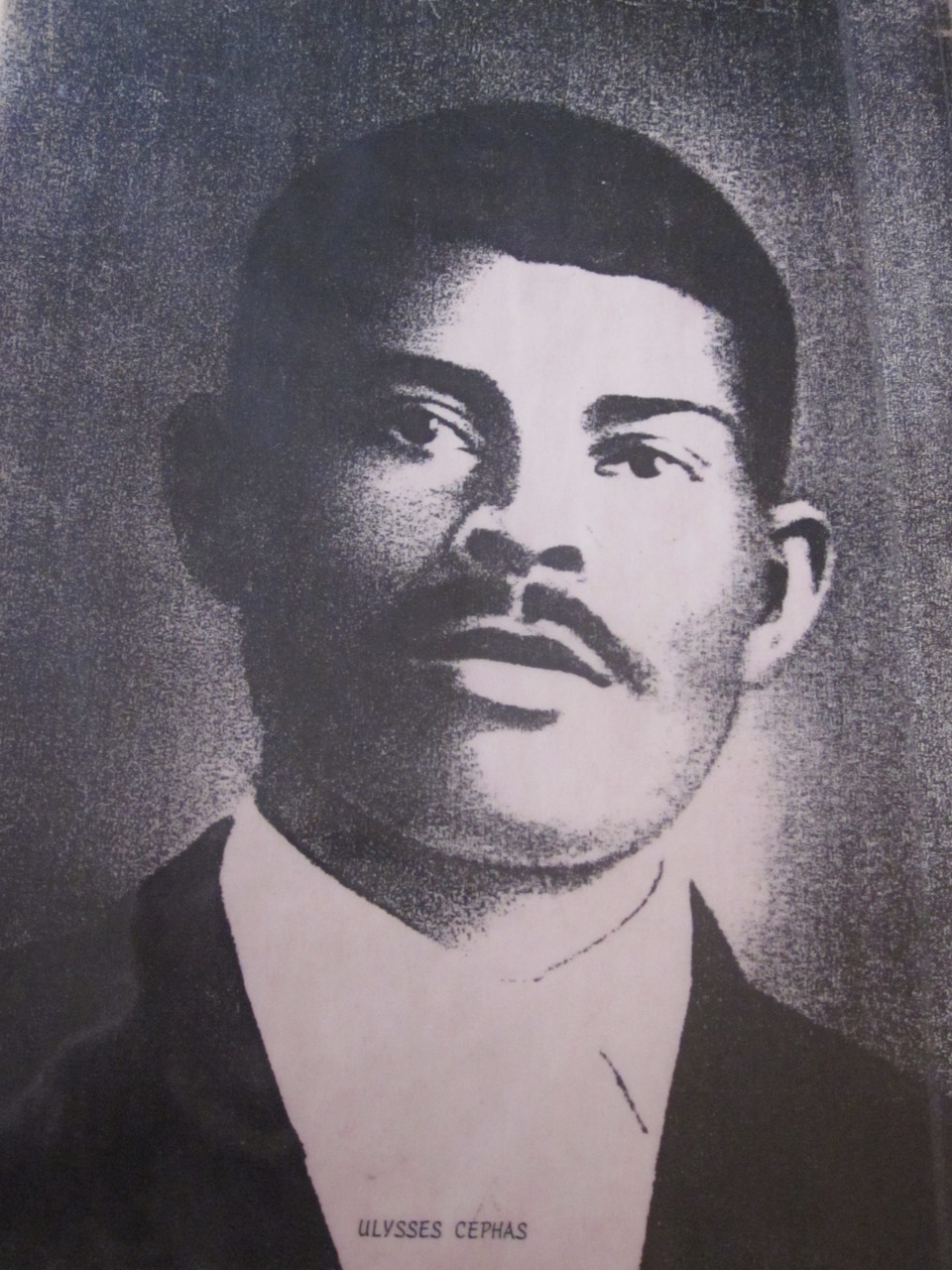 Ulysses Cephas was born in San Marcos in 1884, the son of Joe and Elizabeth Cephas, both of whom had been slaves as young children. Cephas learned the skills of the carpenter and blacksmith, allowing him to design and build this home as well as his shop. Cephas was well-known and referred to as "the village blacksmith" in local papers. These newspaper accounts reveal that he used his skills to designed a number of original items for residents, including a medical device that helped a local woman walk after suffering a traumatic injury in a car accident. Perhaps most significant, Cephas was so skilled at his craft that when masked Klan riders committed an act of violence against some of his neighbors, Cephas was able to correctly identify the perpetrator by the horseshoe prints left at the scene of the crime.

Cephas became an independent business owner in 1933, when he purchased the shop he had previously rented. His business allowed him to provide for his five children, establish himself as a local musician, and serve as a active member of the First Missionary Baptist Church. When Cephas passed away in 1952, he not only owned a home and rental property, but had amassed ten thousand dollars to pass on to his heirs.

The effort to preserve the home began with residents of San Marcos, such as the late Johnnie Armstead. Armstead's legacy lives on across the street from this home, as his Calaboose African American History Museum. The home can serve a number of purposes, including as an annex for the museum, a place to house art courses and host cultural events, and as community meeting space for events within the Dunbar Neighborhood.