This elegant home was first built in 1867 by Joseph Watson and later enlarged to what it is today by his brother-in-law, William Arthur Hamill. It is operated by Historic Georgetown, Inc. and is open to visitors by appointment. The house has been restored and well preserved, featuring much of the original interior including wallpaper, woodwork, and furnishings. Hamill also included gas lighting, bay windows, and a conservatory. A carriage house, office building, a laundry/summer kitchen are located on the property as well. The house was added to the National Register of Historic Places in 1972. 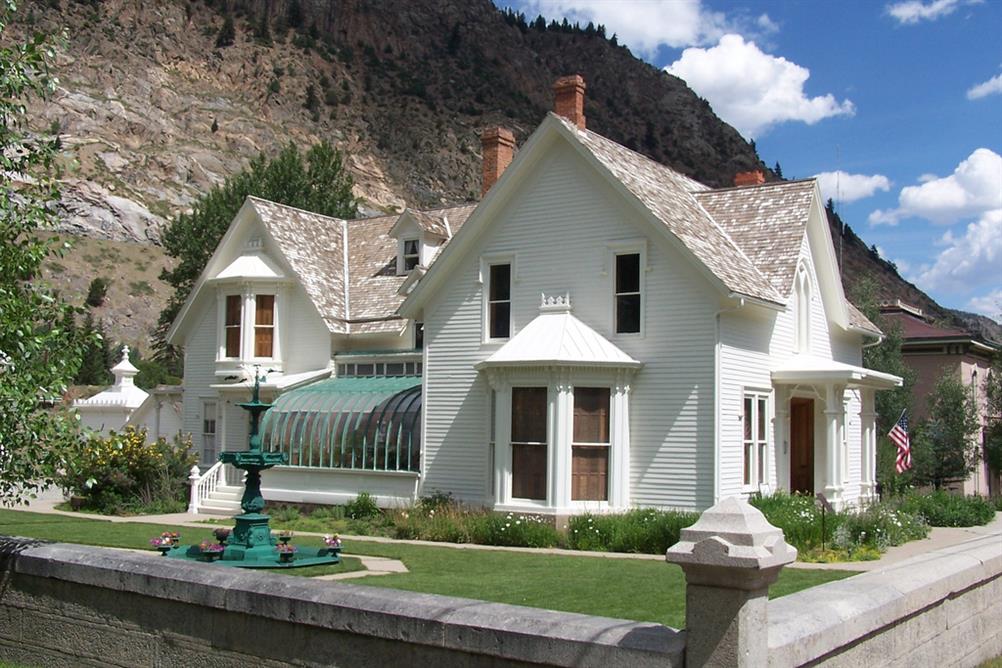 Georgetown was first settled as a silver mining settlement, one of many in the area. Silver mining proved to be long-lasting and the settlement eventually became an established town. This was the case by 1874 when Hamill bought the house. It was converted into a lodge in 1914 and later, for a period of 20 years, stood vacant. Historic Georgetown bought it in 1971 and eventually opened it as a museum.