Argo Gold Mine and Mill

The Argo Mine, at that time of its completion in 1970 after 17 years of excavation, was the longest and deepest in the world. It was about twelve feet in diameter, reached a depth of 1,300 feet and was 4.16 miles long. Its purpose was to not only access gold ore but to also drain and ventilate other mines that it passed under. The other mines were also able to transport gold ore by way of the Argo mine. The Argo mine produced $100 million of gold during its lifetime, a remarkable feat considering that an ounce of gold was worth $18-35 dollars. Today, the mine is a big tourist destination, attracting people from all over the country and world. Its size and impact on the local economy warranted its placement on the National Register of Historic Places in 1978.

Argo Mine and Mill 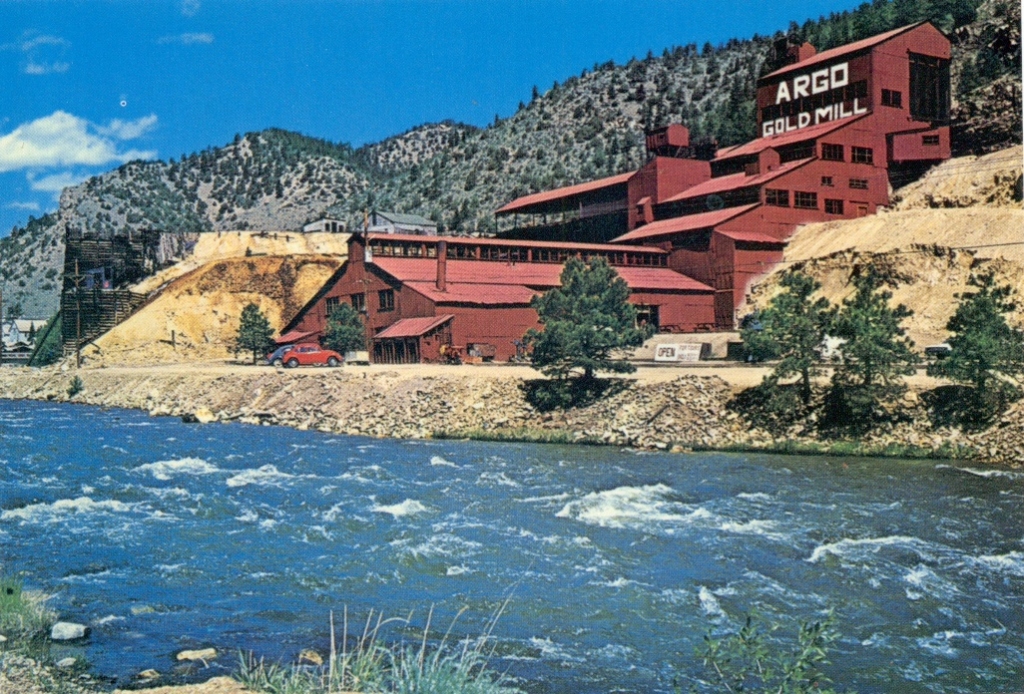 The discovery in Colorado in 1859 by James Maxwell attracted thousands to the state. Eventually all of the easy gold was extracted and mines began to be built. The constant need to drain water was difficult and costly. The idea for the Argo mine was first proposed by Silas and Ralph Knowles, and was later heard by businessman Samuel Newhouse who would lead the effort to establish a corporation and raise money for the project. The mine was very successful: it was efficient at draining water and ventilation and allowed for easier removal of ore. The several-story milling building was state-of-the art at the time, allowing for more efficient processing. The mine operated until an accident on January 19, 1943 killed four men. It remained closed and abandoned until 1976 when it was bought by James Maxwell and others who wanted to save it and open it as a tourist attraction.

"Our History." Argo Gold Mine and Mill. Accessed November 15, 2016. http://historicargotours.com/our-history.