In 1742, Oliver Miller and his family traveled to America from Northern Ireland to start a new life. Oliver Miller married Mary Tidball and traveled west to Cecil County, Maryland where he worked as a small merchant and farmer. When land opened up for settlers in 1770, Oliver Miller took his wife and their ten children by horseback across the Allegheny Mountains to claim land. On July 4, 1772 he purchased land at Catfish Run from Silas Dackster and settled on the land. Oliver Miller then build a one of a kind two story log house and used split shingles for the roof. Oliver Miller was latter appointed to the Justice of Peace of Yohogania County, Virginia; which is present day Allegheny County. Olive Miller was required to help build the local jail and court house. After Oliver Miller death in 1782; his will divided his land between his six sons. Oliver Miller&#039;s two story log house went to his son James Miller where his wife and youngest daughter would also live. In March 1798, James Miller applied and received a patent for his father's four hundred twenty four acre plantation under the name Mansfield; during the Virginia and Pennsylvania territory dispute. In 1794 when the federal government proposed a law that all whisky stills must be registered and whisky would be taxed prior to being made. The law then started the Whisky Rebellion. Whisky was the main cash crop for farmers during this time. Shortly after Oliver Miller&#039;s sons, William, John, Thomas, and James became directly involved in the Whisky Rebellion. On July 15, 1794, General John Neville, an inspector of the revenue, guided US Marshall David Lenox to the Miller property. They went to serve a fine for two hundred fifty dollars for having a whisky still not registered. William and the officers began to argue and demanded they leave his property. As this was going on some nearby harvesters heard the argument. The harvesters then came over and shot at the officers; these shots where the first shots taken in the Whisky Rebellion. Word spread about the incident at William Miller&#039;s farm to nearby farmers. On July 17, 1794 nearly five hundred men marched to General John Neville's home and began burned his barn and house to the ground. These actions were taken as a serious threat to the federal government; which lead President George Washington to send twelve thousand five hundred men to the area to put the rebellion to a stop. The incidents that lead twelve thousand five hundred men to stop the rebellion ended up serving a great importance to the area. By doing so, it improved the roads to the east because of the constant coming and going of the soldiers. This made it easier for more people to travel in and out of the area raising the population; which help pump more money into the local economy making it an overall better place to live. The people also gained more respect for the federal government because they handle the situation by making quick decisions and with firm actions.

Homestead volunteers with the main house in the background. 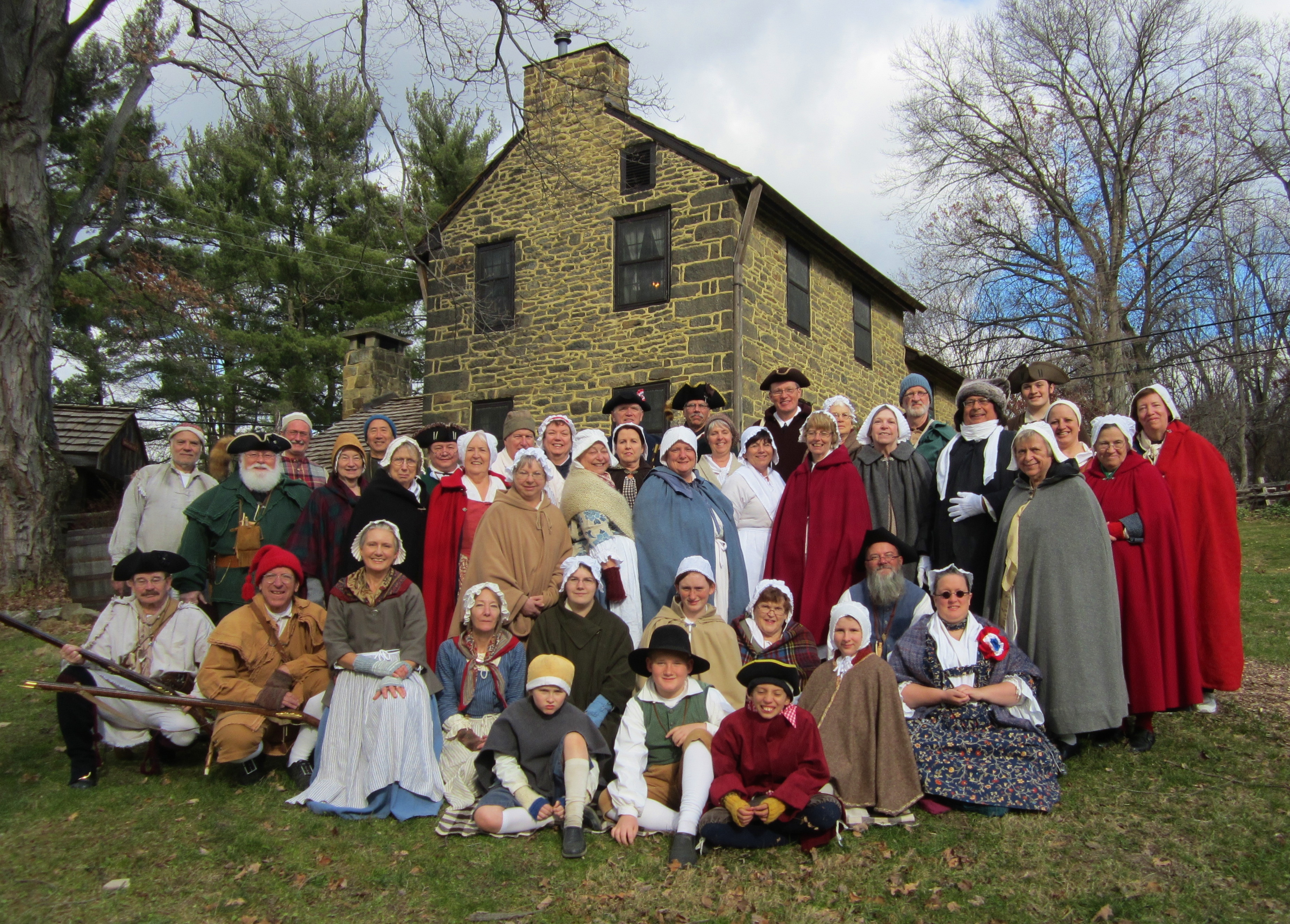 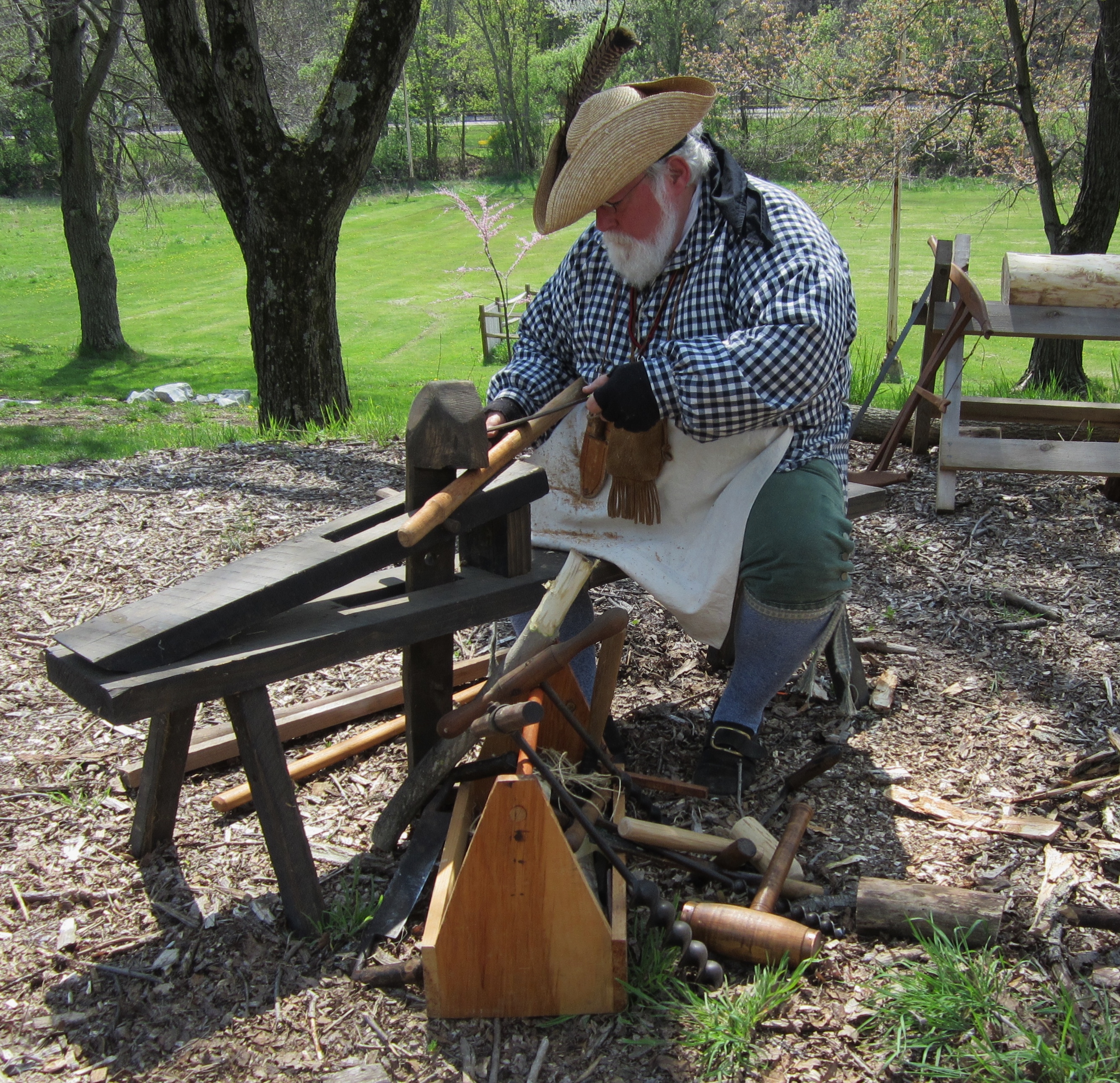 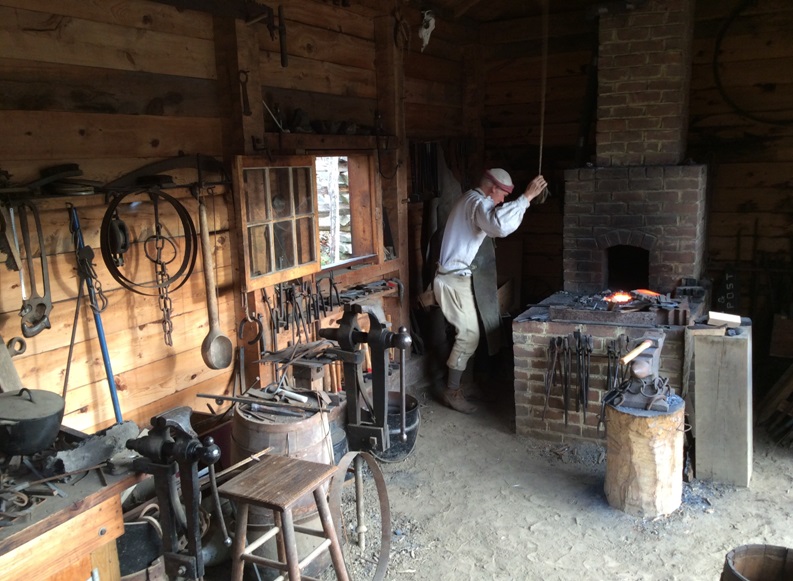 The Oliver Miller Stone House was put as a National Historic Places in 1934 because of the Miller family heavy involvement in the Whisky Rebellion. The stone house was lived in by five generations of Millers until 1927 when Allegheny Country purchased it.  The stone house that still exists today was figured to be built in many different stages. It was believed that the kitchen was added in the late 1700s and in 1808 James Miller added a two story addition to fight the needs of his family.  Not until the 1830s was the house was changed from the original wood structure to the stone structure seen today.

Other buildings have been added to the site over the years, to include a working bake oven, a 2-story log house (1988), a Blacksmith's forge (1991), and a demonstration shed in which visitors can see various frontier demonstrations such as furniture and barrel making.  Gardens have also been incorporated into the homestead, such as a kitchen garden, known as the Constant Garden and Emily's Garden, a wildflower garden.

The homestead also sponsors numerous events throughout the year.  These events include, but aren't limited to Giving Thanks on the Frontier, Hogmanay (a Scottish New Year's Eve celebration), The Children's Harvest Festival, and Whiskey Rebellion Day which takes place in mid-July.