Construction of this hotel began in 1925 and Harder Hall and operated from 1927 until 1982 when the owners declared bankruptcy. The hotel was sold by Lewis F. Harder and Vincent Hall, who the hotel is named after, and then bought in 1953 by Victor and David Jacobson. Victor sold the hotel in 1982 to a Miami developer who attempted to restore and reopen the facility as luxury condos. That effort failed ant the property has been closed to the public for several decades. The old hotel is now owned by the city of Sebring.

This is an overview picture of Harder Hall. 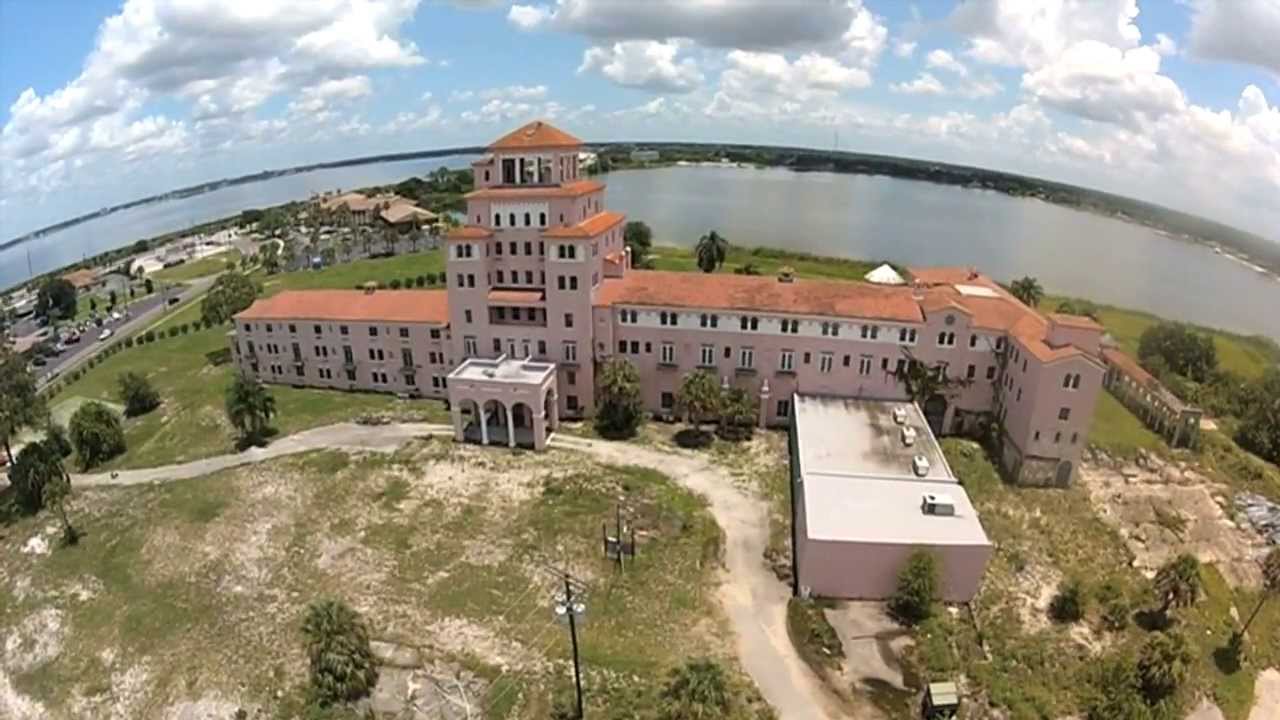 This is a closer up picture of Harder Hall, Sebring. 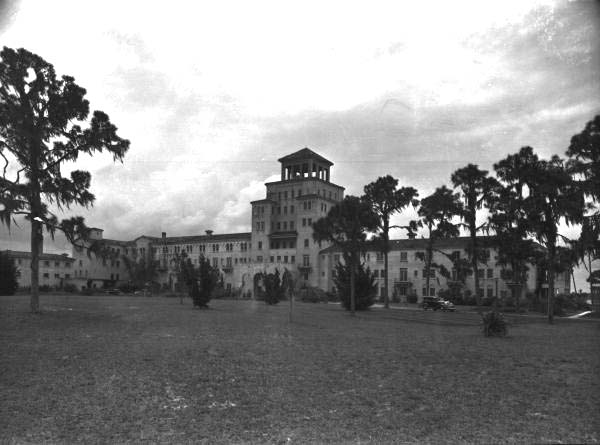 This is a picture of the inside of Harder Hall. It looks like this is somewhere such as the lobby. 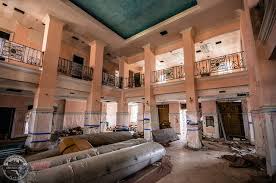