Brookgreen Gardens is one of the few institutions in the country accredited by both the American Alliance of Museums and the Association of Zoos and Aquariums. Its mission is to preserve and promote the sculptural, horticultural and ecological history of the southeastern U.S. At over 9,000 acres size, Brookgreen Gardens is the largest outdoor sculpture garden in the country, featuring sculptures by Anna Hyatt Huntington and other American artists. This collection, numbering at 2,000 works by 430 artists, is one of the best and largest in the country. There are numerous themed gardens as well as a zoo, which features native and domesticated animals as well as an aviary. Bookgreen Gardens offers many educational programs for people of all ages including classes in sculpture, history, animals and horticulture.

Brookgreen Gardens was established in 1931 by Anna and Archer Huntington. It is the largest outdoor sculpture garden in the country and also features a zoo. 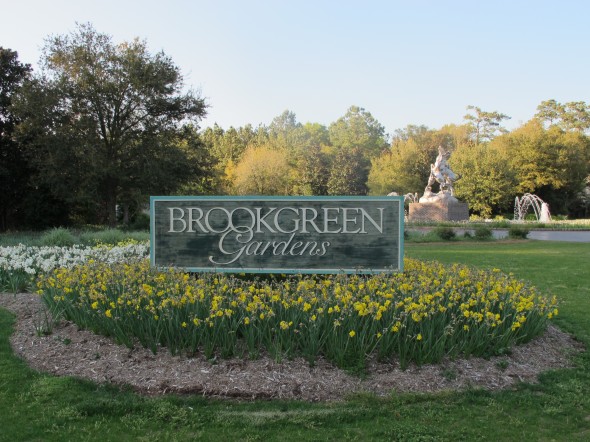 "Don Quixote", regarded as one of Anna Huntington's best works 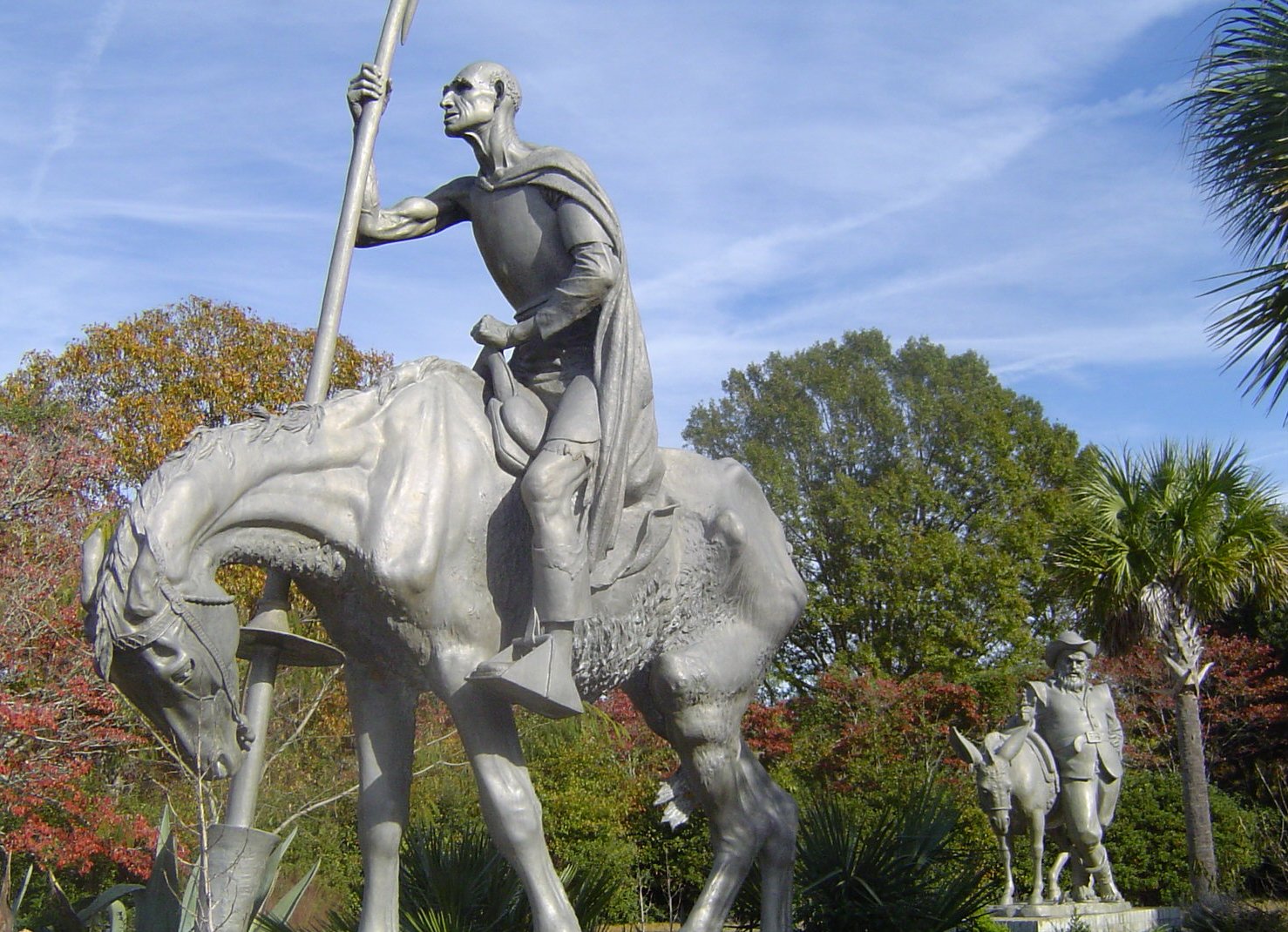 Brookgreen Gardens was founded in 1931 by Anna Hyatt Huntington (1876-1973) and her husband, Archer Huntington (1870-1955). The property was once part of a rice plantation first developed in the 18th century. The Huntingtons bought the property to build a retreat where Anna could recover from the tuberculosis she had contracted in 1927 and showcase her sculptural work, which primarily depicts animals. They proceeded to build a single-story mansion called Atalaya, which is located across the highway along the coast, and lived there during winter. They incorporated Brookgreen Gardens in 1931 and it was open to the public by 1933. Anna designed the sculptural area of the garden herself. Brookgreen Gardens listed on the National Register of Historic Places and is a contributing property of the Atalaya and Brookgreen Gardens National Landmark Historic District.

Anna Hyatt Huntington was one of the most well-known American artists of the early 20th century. Born on March 10, 1876, she gained a love for animals from her father, Alpheus Hyatt, who was a pioneering professor of paleontology and zoology at Harvard and MIT. She also took an interest to sculpture and mostly taught the medium to herself. Her career began in 1898 when she held her first show and she earned a reputation for her skill in portraying classical animal and equestrian sculpture. Some of her famous works include Joan of Arc, which is on display in New York City, El Cid, and Young Andrew Jackson. She married Archer Huntington in 1923.

Archer Huntington was a well-known philanthropist, respected scholar of Hispanic Studies, and served as the president of the American Geographical Society. He also founded The Hispanic Society of America. He was born on March 10, 1870 in New York City and grew up in a wealthy family. His stepfather was railroad magnate Collis Huntington, who helped build the transcontinental railroad. His mother, Arabella, shared her love of travel, art and learning with Archer, who took an interest in Hispanic culture and the Mediterranean region. He also studied linguistics and history. His philanthropic activities included donating an endowment in 1936 that established the position of the U.S. Poet Laureate, and donating funds to American Numismatic Society. Anna was his second wife (he and his first wife divorced in 1918).