Spanning 195 acres, Old Santee Canal Park is a wonderful combination of beauty and history. The park includes 4 miles of boardwalks, as well as paddle trails, diverse plant life, paddling, hiking, and other outdoor activities. The park also features the Berkeley Museum and Heritage Center, which explores the area's history dating back to prehistoric times to the present. Topics include Native American life, the Colonial Era, the Civil War and modern development. The biggest artifact of the collection, the Confederate semisubmersible "Little David" is located outside the museum. The museum also hosts several exhibits and educational programs that highlight and honor the area’s history. 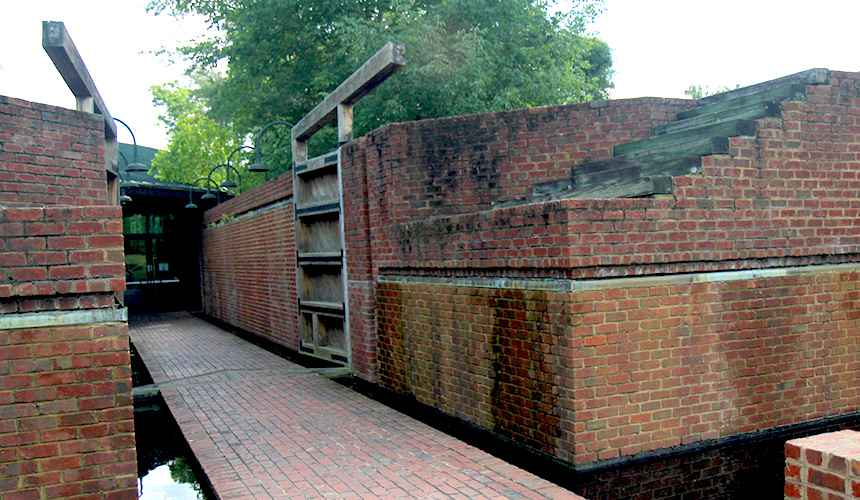 The Berkeley Museum and Heritage Center 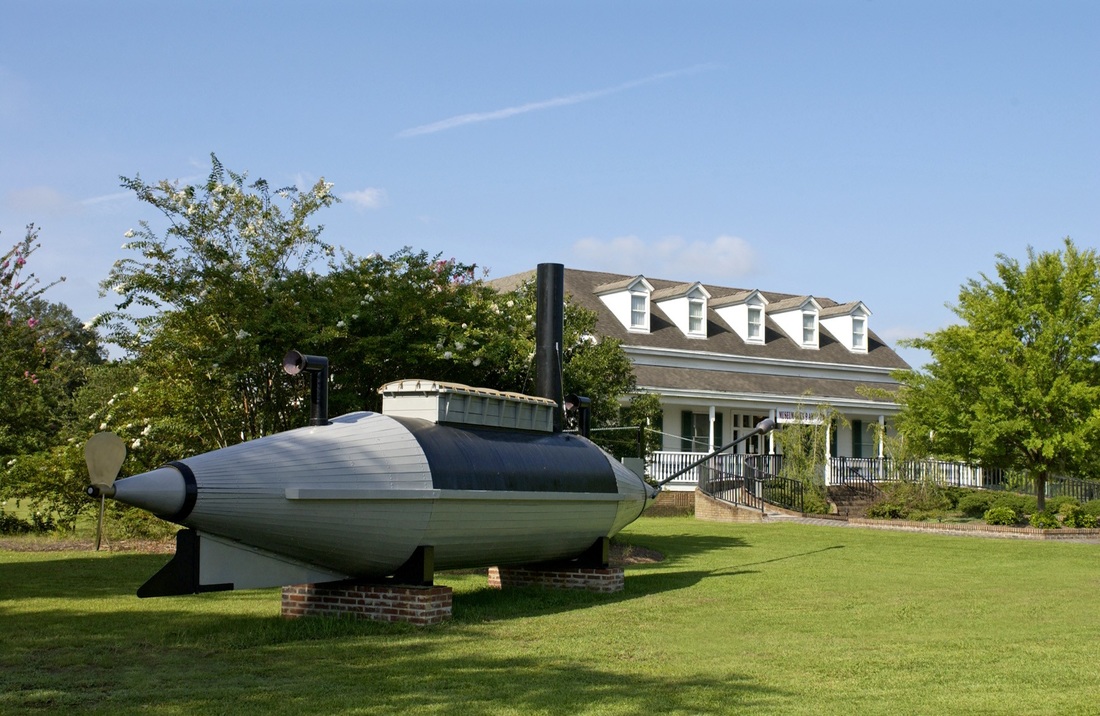 The charter for the Santee Canal first began was approved in 1786, making it the first canal to be built in the country.  Construction began in 1793 and, after over 700 workers and 7 years, the canal was completed in 1800. The canal was 22 miles long, 35 feet wide, and extended to the Santee and Cooper Rivers. Seven hundred barges traveled through the Santee Canal during its peak in 1830.

However, due to droughts severely drying the canal, the charter was revoked in 1850 and travel ceased. In 1934, the old Santee Canal had inspired the South Carolina Public Service, known as the Santee Cooper, which created more transportation and Lakes Marion & Moultrie. Most of the canal lies below Lake Moultrie, while the park, which opened in 1989, is located in the southernmost part of the canal at its Biggen Creek entrance. The museum opened in 1992.