Construction of this six-story building began in 1925 and completed the following year. Building owner and leading Manhattan businessman Harry P. Wareham stated that it was his intention to create the city of Manhattan's first "skyscraper." While his building and hotel could not compete with the skyscrapers of the Big Apple, this steel-reinforced building "had no equal" in the city of Manhattan Kansas according to the local newspaper. The hotel included dining rooms and a lobby on the main floor and 150 hotel rooms on the second through fifth floors. The top floors housed what would today be known as "luxury apartments," including a private residence for the building's owner. Today, the building is home to Harry's Uptown restaurant on the first floor (named in honor of Harry P. Wareham) and apartments on the upper floors.

The former Wareham Hotel, now home to a restaurant and apartments. 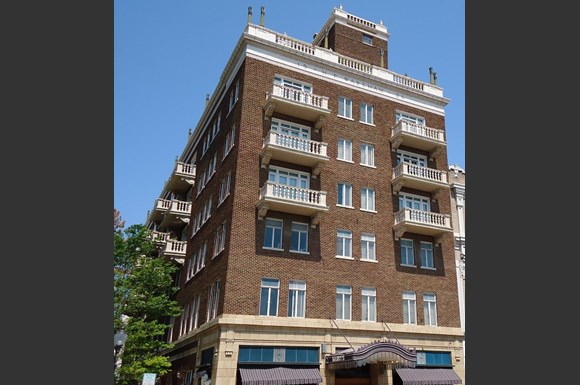 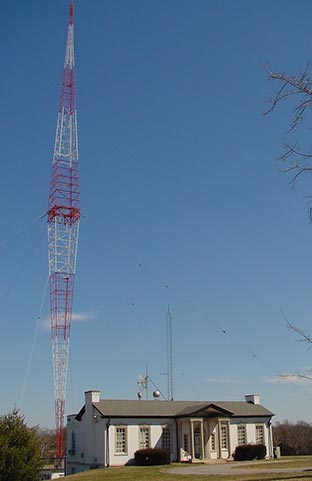 When the city flooded in 1951, many of the furnishing inside the hotel were destroyed. The building was restored in the 1980s, but by this time, consumer preferences had shifted in a manner that created little opportunity for an independent downtown hotel in "The Little Apple."